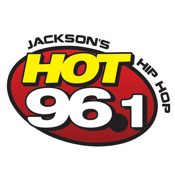 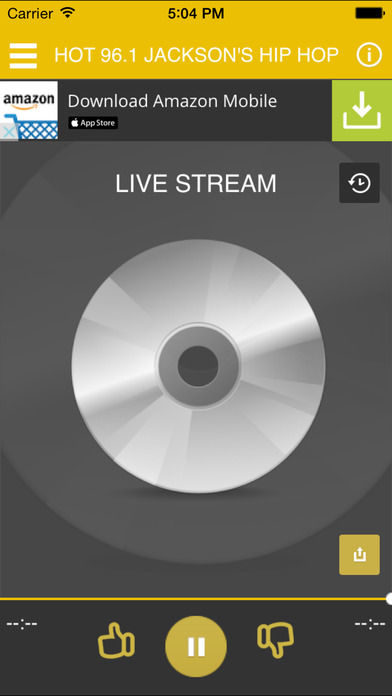 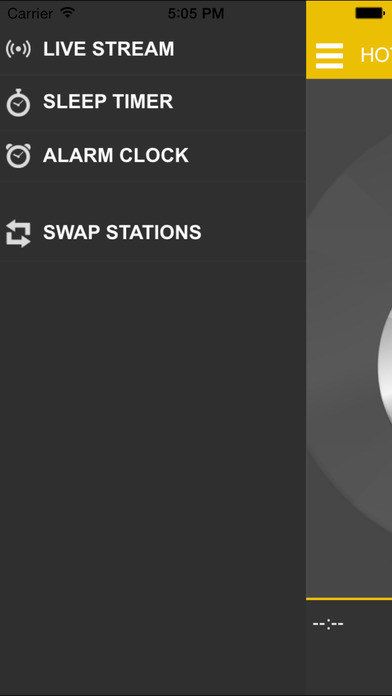 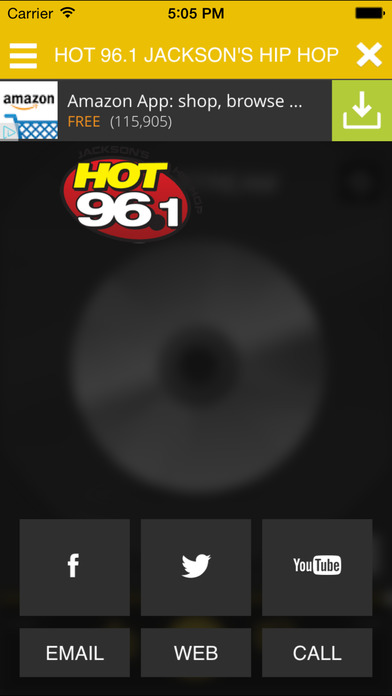 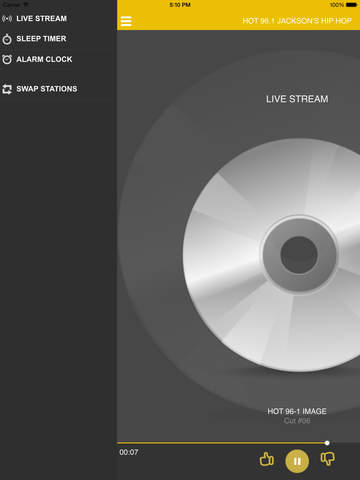 Hot 96.1 (WJAK) is Jackson's HIP HOP - the HOTTEST of the HOT - Hip Hop on the radio in Jackson with Rickey Smiley in the morning, Richard D in the afternoon, and Radio Rasheed at night. Hip Hop is a cultural movement that formed during the late 1960s among African American youths residing in the South Bronx in New York City. It is characterized by four distinct elements, all of which represent the different manifestations of the culture: rap music (oral), turntablism or "DJing" (aural), b-boying (physical) and graffiti art (visual). Even while it continues to develop globally in myriad styles, these four foundational elements provide coherence to hip hop culture.
The term is often used in a restrictive fashion as synonymous only with the oral practice of rap music.