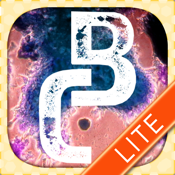 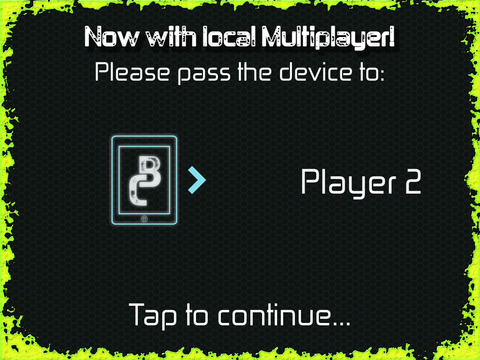 Love Science? Love Games? Then download Bacteria Combat (Lite) for a sneak preview of the newest germ battle game online! Join the arena and get your tag team ready for a thrilling battle against the devious AI, Bacteria Bot! Use your winning battle move or special power to knock your opponent OUT!

Bacteria are not just tiny germs…. they are champions with their own super powers and abilities. Join the battle arena now to put them to the test and train yourself for the battles that are yet to come.

Bacteria Combat Lite is the first in a series of science games which will educate on bacteria and antibiotic resistance. This amazing science game was designed by real scientists working with real bacteria! All bacteria featured in the game can be found in the human body and special Joker cards represent the real challenges faced by our Bacteria champions.

We want to know what YOU think of Bacteria Combat, what would you love to see in the next version of the game?

Stay tuned for more challenges in 2016! 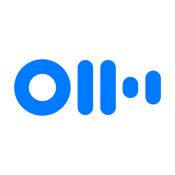