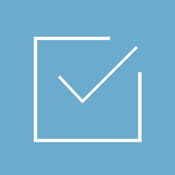 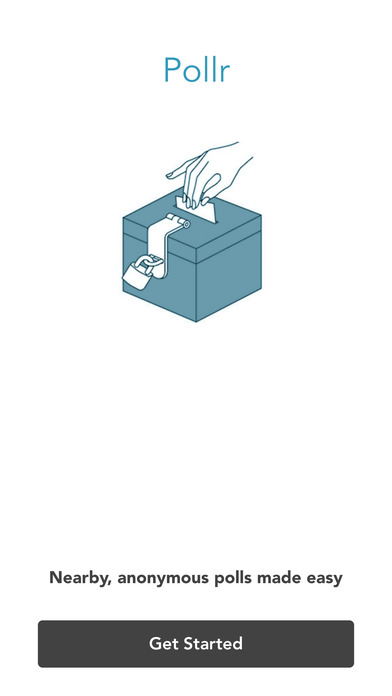 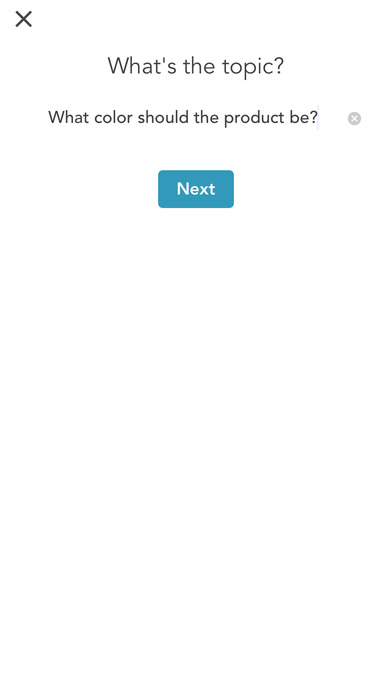 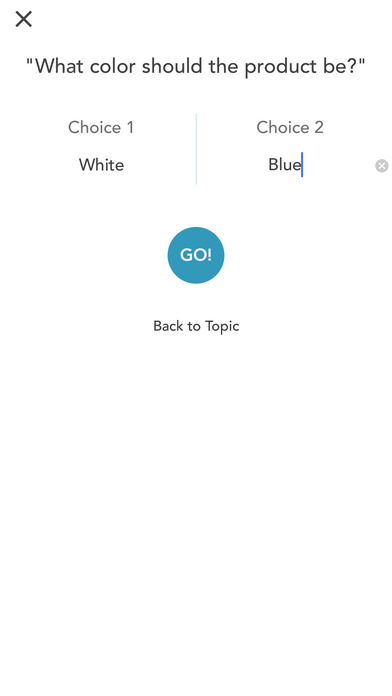 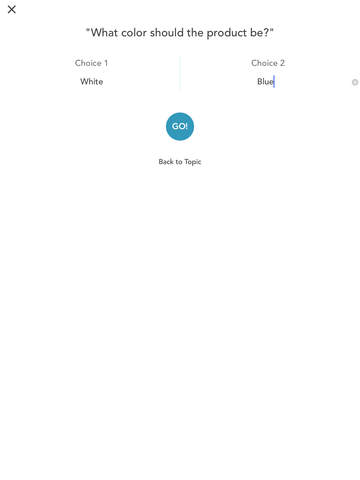 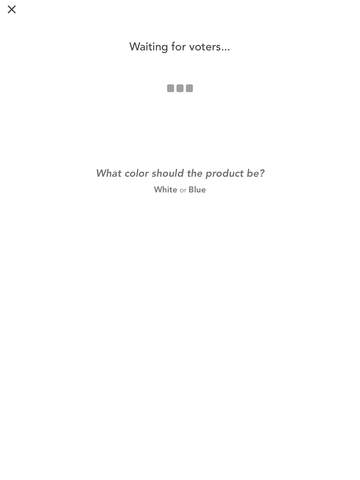 Pollr is an easy to use voting application that allows for a group to vote on a topic anonymously using their smart devices to cast their vote. At least three people are required to start a poll, with one being the leader and others being voters. Voters must also be nearby (within Bluetooth range).

As an executive decision maker, as a friend, as a team member, as a leader you know that when it comes to group decision making, its rarely easy. Sometimes the best choice or decision is never going to be identified, and in lieu of a clear outcome, any decision is better than none. Beyond that, the complexity of the people, relationships, personalities etc. can all influence the ability of the group to come to the best decision, or any decision. Sometimes the way people really feel about a decision can be hijacked or deadlocked by the very discussions attempting to identify it.

In this situation, the ability to quickly set up and record a vote, particularly an anonymous vote, may be the best decision that can be made - and that’s where Pollr will save you time and money.

When the Pollr app is opened a vote topic can be created - if a vote is already open, then it will be identified and the vote manager will see the connection. No record of the topic or the outcome is recorded anywhere unless the vote manager saves an screenshot to their device, and or shares that image with other voters.