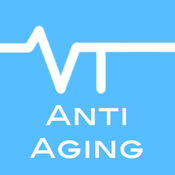 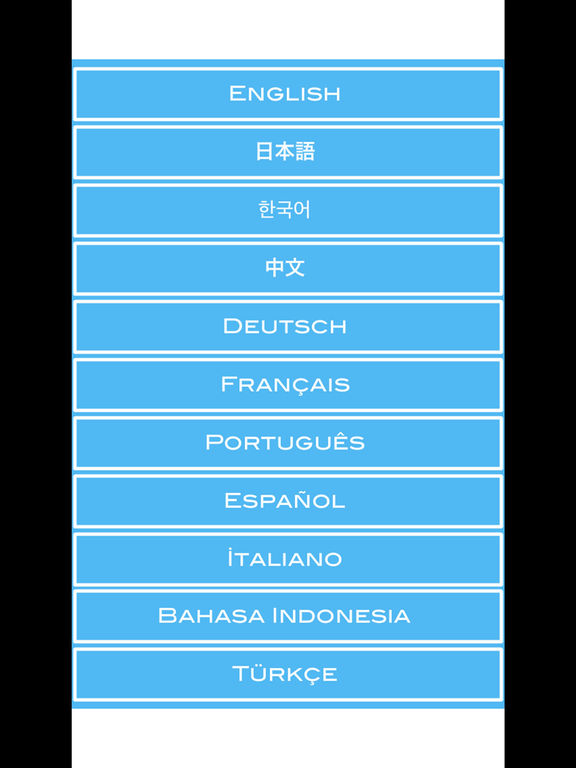 The process of aging may be inevitable, however one may potentially delay the effects and severity of this progression.

Research suggest that the aging process is associated with several structural, chemical, and functional changes in the brain as well as a host of neurocognitive changes.

Vital Tones Anti-Aging intervene the ability of the brain to alter its structure or function (i.e. its plastic nature). It is logical to assume that some areas would be more vulnerable to aging than others. Two circuits worth mentioning here are the hippocampal and neocortical circuits.
Studies using Voxel-based morphometry have identified areas such as the insula and superior parietal gyri as being especially vulnerable to age-related losses in grey matter of older adults.
It is also reported that the first 6 decades of an individual's life were correlated with the most rapid decreases in grey matter density, and this occurred over dorsal, frontal, and parietal lobes on both interhemispheric and lateral brain surfaces. It is also worth noting that areas such as the cingulate gyrus, and occipital cortex surrounding the calcarine sulcus appear exempt from this decrease in grey matter density over time.
There is converging evidence from cognitive neuroscientists around the world that age-induced cognitive deficits may not be due to neuronal loss or cell death, but rather may be the result of small region-specific changes to the morphology of neurons.
An overwhelming number of studies have reported age-related changes in decrease of dopamine, serotonin and glutamate synthesis, binding sites, and number of receptors.


Vital Tones Anti-Aging stimulates parts of the limbic system, prefrontal, temporal and paretial lobe which covers at the same time the important pathways of dopamine, serotonin and glutamate and delay the effects and severity of aging progression.

Get ready for a total natural healing.