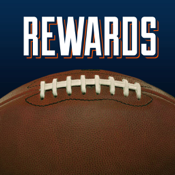 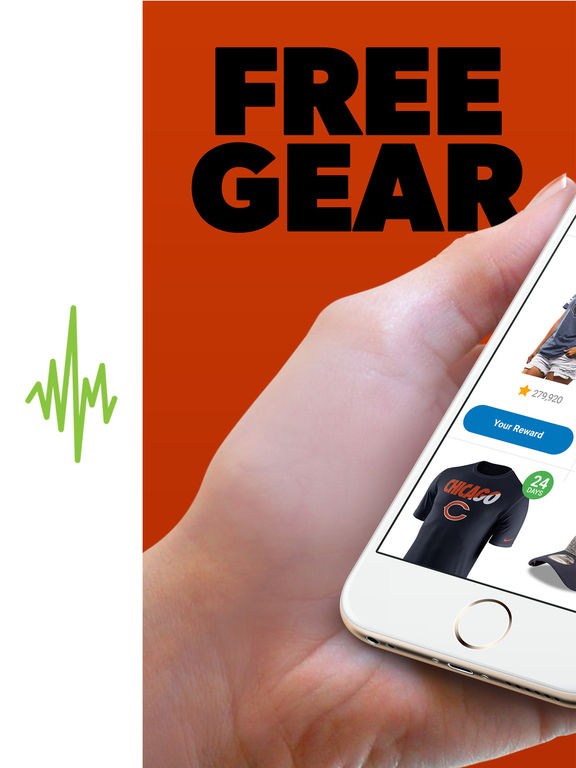 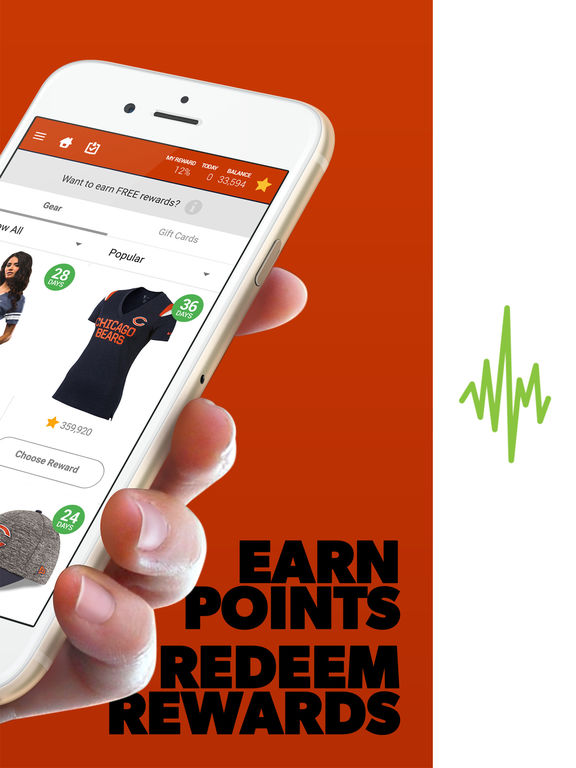 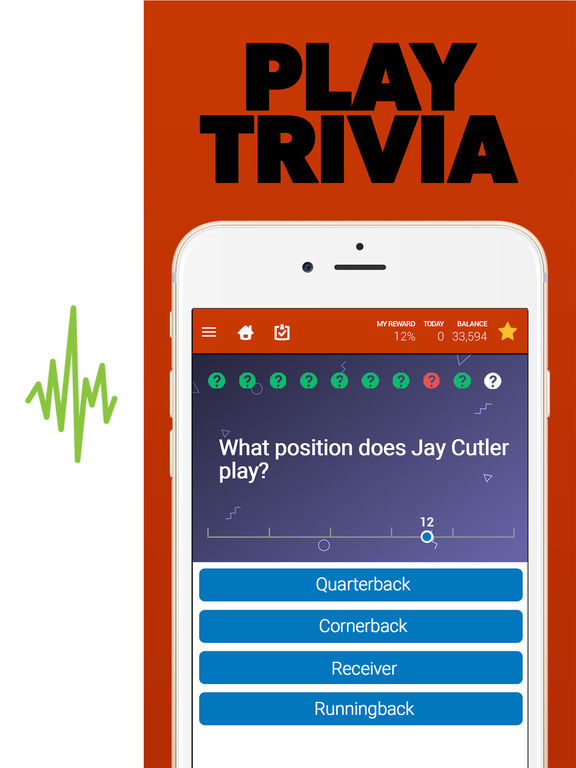 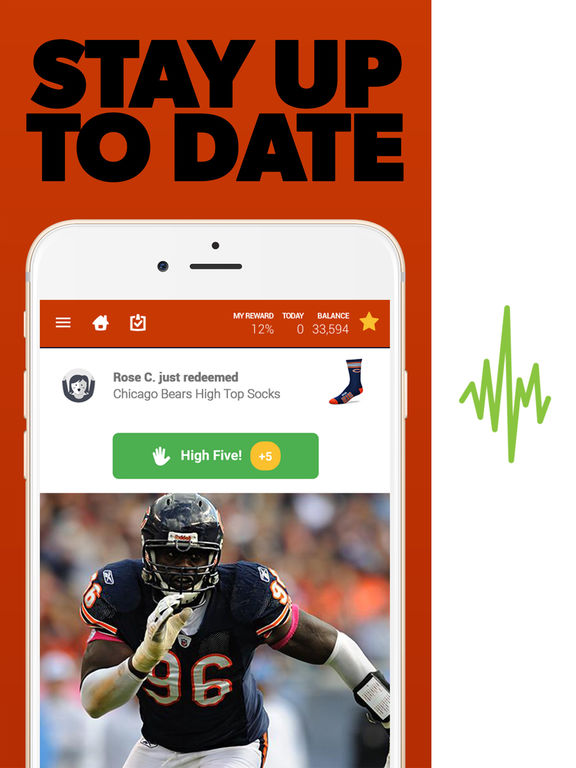 Do you like free Chicago Bears gear? Need to check scores or a Bears schedule? Do you know what year the Bears got their start in the NFL?

Then Louder Rewards is the app for you! Earn FREE gear for playing games, answering Chicago Bears trivia questions and reading articles about the team and players! It’s the only app that makes you feel like you’re in the middle of FIELD!

You’re still rocking that guy’s jersey? He was traded years ago! Freshen up for the current season with new gear, earned right here in the app. You could be the first one at the BBQ sporting a Jordan Howard or Leonard Floyd jersey this year.

Hopefully John Fox can lead the Bears into an improved season over last year with hope of making the playoffs and beyond!
Jay Cutler says he’s excited for the 2016 season, as the addition of linebackers Danny Trevathan and Jerrell Freeman strengthens their entire defense.
Pernell McPhee, Lamarr Houston, and rookie Leonard Floyd will makes waves this season. You’ll see. The offense will be taken care of by some key players like Hroniss Grasu, Daniel Beaverman, Marquess Wilson, Eddie Royal, and Zach Miller.

Download the app today and start earning FREE rewards, just for keeping up with Jay Cutler and the rest of the squad! From football gear to gift cards, everything is totally free to earn, through games like trivia!