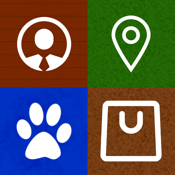 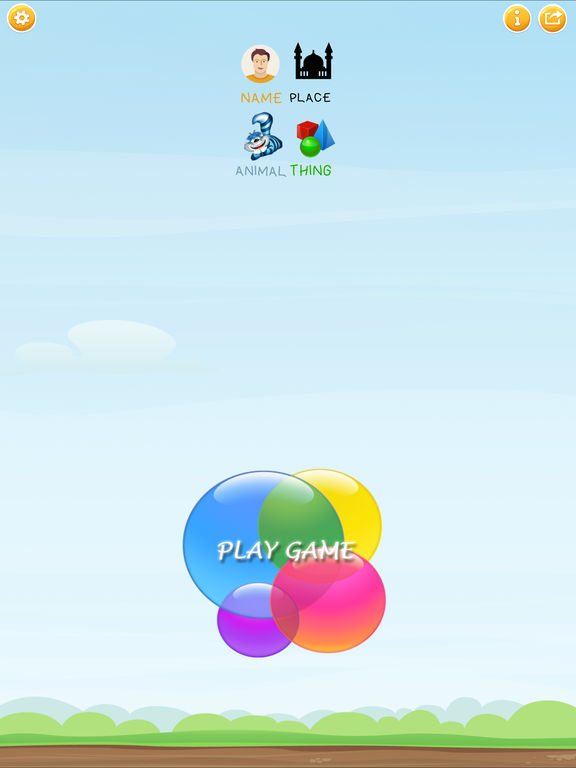 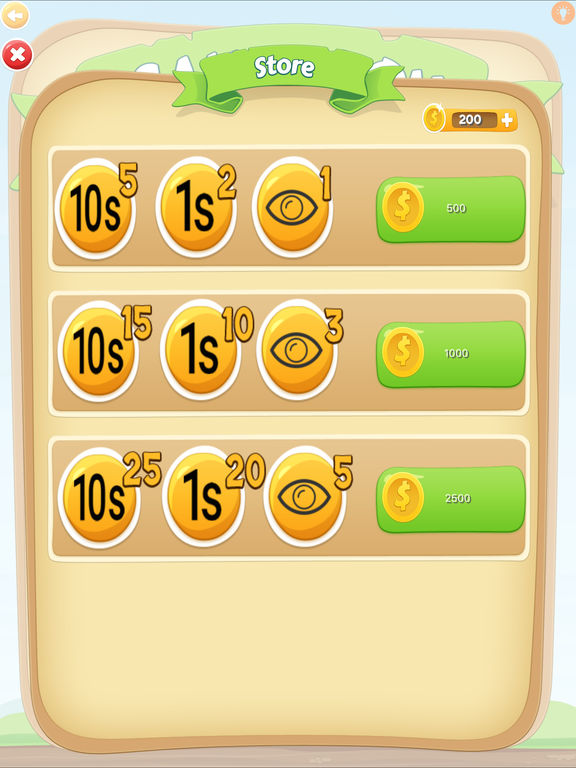 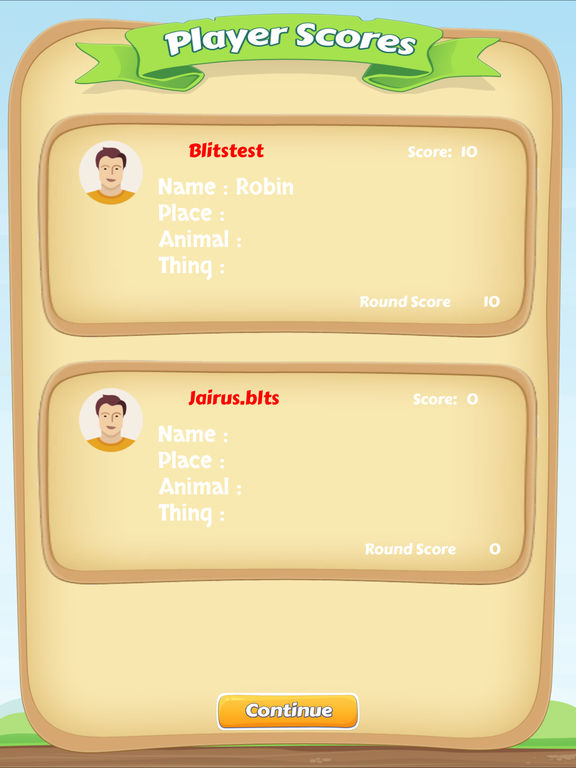 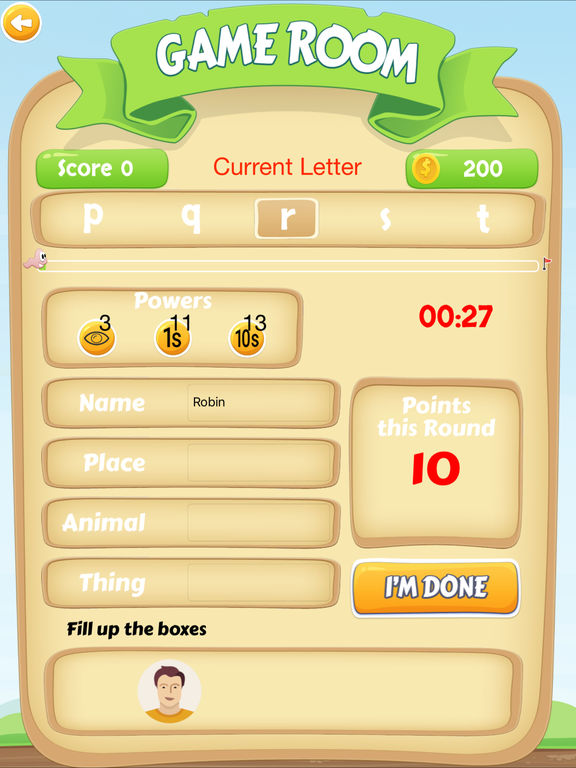 Heard about this game before? Does it ring some bells ? Yes, this is one of your favourite games when you were small and loved playing with your friends and family. A very interesting game that tests your mind and skills , and improves your ability to think and be creative, at the same time, helps you learn a lot of new words.

This game is purely a multiplayer game and a very simple and easy to use interface. You need to login to play the game, if you want to get all goodies like power ups, synchronizing your scores across game center, and sharing your scores with your friends and family and invite more people to play the game with you.

The following features have been provided for you to play this MULTIPLAYER game, hope you love it!
- Login using Facebook/ Game Center. (Sync your progress)
- Play the game directly.
- Ability to create a game room for players to join or you can also join game rooms that currently active.
- Game rooms created without any players or inactive will be available to join in within only 5 minutes of creating the game room.
- Users can join only one game room at a time, as this is a game with timer.
- Minimum 2 players are required to start the game with each other.
- Maximum of 4 players are allowed within a game room.
- The first player has to choose an alphabet to start with , which is shown in the game. Thereafter all turns go sequentially after the selected alphabets till all alphabets have been used.
- Each player gets a maximum of 40 seconds to write down a NAME,PLACE,ANIMAL,THING.
- Each correct NAME or PLACE or ANIMAL or THING for a player turn gives 10 points.
- For each player with same NAME or PLACE or ANIMAL or THING, the points are divided by the number of players having the same answer. For example, if 2 players have same name, then point is divided by 2, if 3 players then divided by 3 and so on.
- 5 points will be subtracted for every wrong NAME or PLACE or ANIMAL or THING.
- For all correct answers in NAME,PLACE,ANIMAL & THING additional 10 points are awarded per alphabet.
- Users finishing all the alphabet rounds for a game get an additional bonus for that round either as points or coins.

Power ups
AddTime- Adds 10 seconds extra for a player to play his turn while others dont get this. Multiple players can use this power at the same time.
ReduceTime- Reduces the time of any opponent player by 1 seconds.
Auto Show Words - Shows one word for either NAME,PLACE,ANIMAL or THING for that round in the game.

In-App purchases.
- Users are given 200 free coins initially for which they can make purchases.
- Different goodies can be bought using coins which will be made available in the game.
- Users can make purchases using Apple In-App purchases to buy coins which can be used for goodies later in the game.
- User are allowed a maximum of 7 GAMES in a day . After 7 GAMES they need to purchase a recharge pack which allows him to play additional games as per the pricing plan defined in the game.

Referral Bonus:
Users inviting or referring other users get referral bonus of 50 coins for every invite up-to a maximum of 1000 coins only on Successful SIGNUPS.