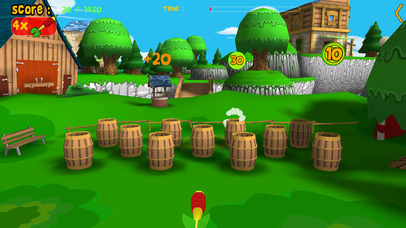 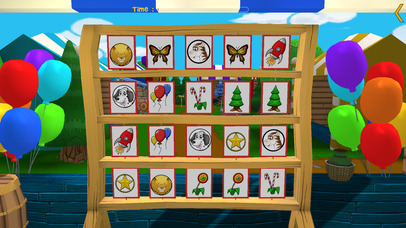 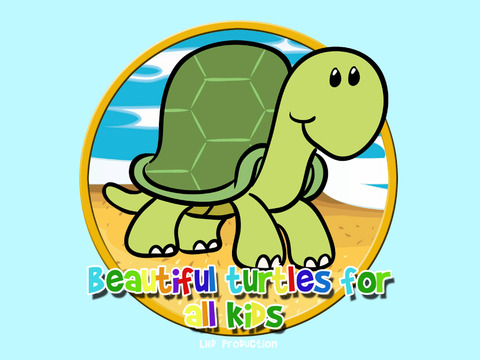 first game:
In this game, your child will be keen to show and also skilful. Targets appear and you must hit by throwing a dart. Please do not use all your darts. To win the level your child should extend the score to beat. Playable one or two players. When a level is successful a turtle image becomes available in the image gallery.

second game:
This is a memory game where you have to find identical drawings to reconstruct pairs. To pass a level it is necessary to reconstruct all pairs. When a level is successful a dog picture becomes available in the image gallery.