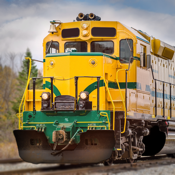 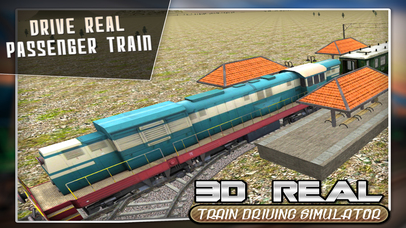 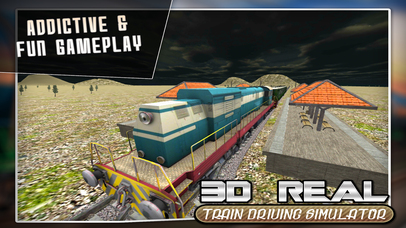 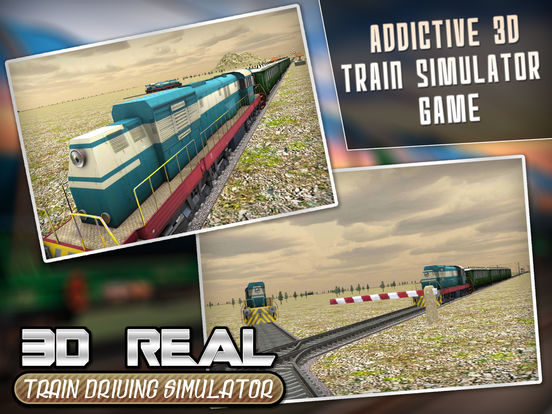 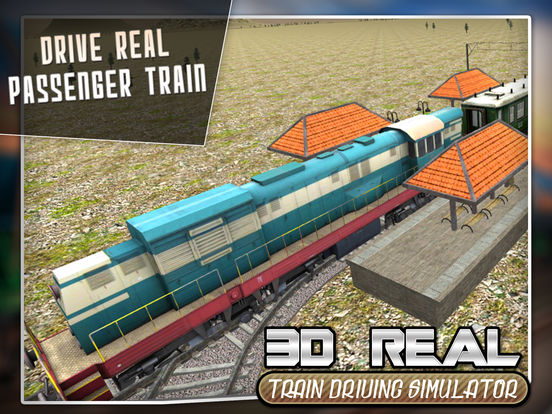 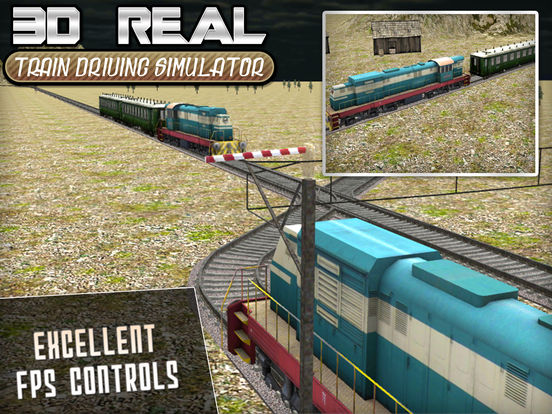 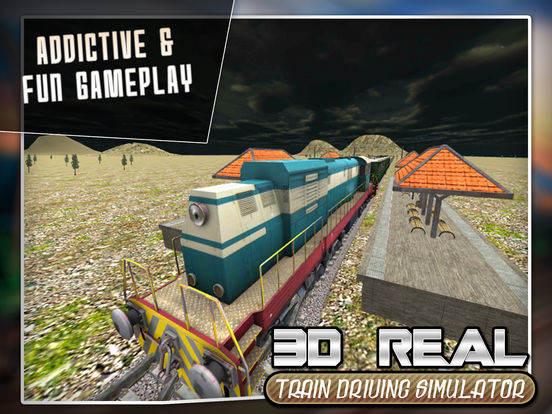 History has proven that steam engines, trains, fast and lighting euro bullet trains and railroads has always been a backbone of any country and economically a huge source of fascination for travellers, locomotive engines and trains are the most important inventions.

You have been selected to join the elite class of expert euro bullet train and real steam train engine driver and simulator, you have to complete train driving training session before you log on to high end steam engines, the tasks are not easy and you have to show your skills to be a top steam train driver, you have to clear all your preliminary tasks and race against the given time frame, race through the deserted suburban tracks and reach your railway station, you have to be more careful and don’t go fast else you’ll be ending up overshooting the railway station.

THE JOB OF AN EXPERT

Bravo! You have completed your tasks and now you can join as a pro stationmaster and expert euro bullet train, metro and subway train driver and simulator, navigate your real euro bullet steam train from countryside to busy metropolitan cities, enjoy the fabulous city outside view from inside the passenger car, track and monitor your route from external ground cam, while navigating your steam train through the crazy railway lines, twisted and tricky railway tracks always try to avoid collisions and derailing off your bogies, change your destination train tracks accurately on time to reach your milestones with accuracy in this real steam train drive simulator 3D. The euro bullet train signals are all across the railway tracks to keep your aware while other trains are coming or crossing, train traffic signals are all over the tracks to keep you alter so that you can enjoy your ride with beautiful locations like forest, desert and countryside.

Real steam train drive simulator is an adventure packed, challenging train driving and simulation game, you have to handle euro bullet train and some heavy duty steam locomotive train engines loaded with passengers, live stocks and industrial goods to be transported, you have a long line of bogies to be driven on the railway lines, as a real steam train driving simulator, you have to control your simulation speed and navigate your route, keep your train on tracks and don’t let it slip over the train tracks and try to reach your desired train stations safely and on time. While simulating, moving goods or transporting people to distinct distances, you are a worthy steam train driving simulator lead your rail train transport empire from the era of steam engine to state of the art maglev trains, handle your super fast euro bullet train high speed steam engine locomotive train that simulates from one destination to another, picking up and dropping off the passengers from one train station to another train station.