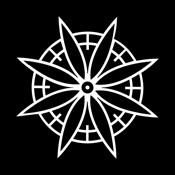 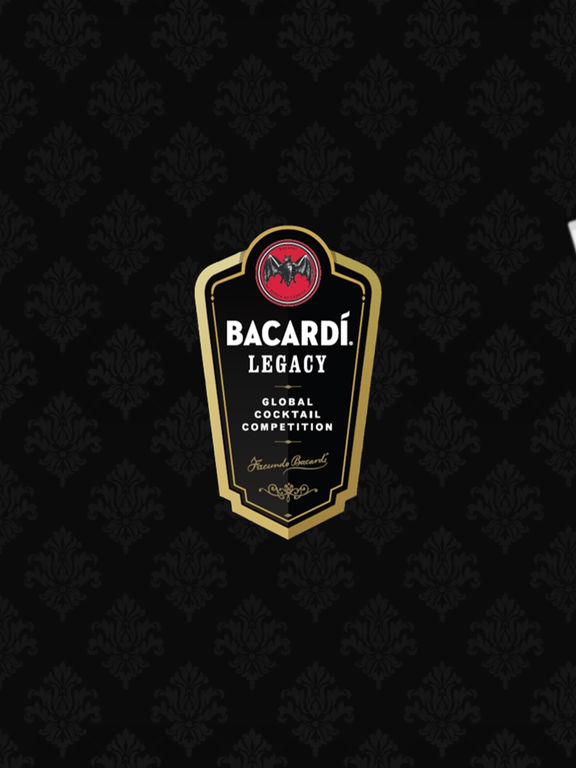 The inspiration behind my legacy is merchants of ancient times and them handing down there legacy to their sons , such as Don Facundo Bacardi being a Spanish wine merchant he revolutionised rum with his knowledge and know how and created the biggest rum brands in the world. Which he handed this to his sons, and Marco Polo , how his father was a merchant then his son Marco took up the trade as well, giving 27 years of his like with kublai khan emperor of Mongolia, which he was given the task to source new trade routes and discover new , rare ingredients to be given back to the empire of the khan,

So my legacy "The Merchant Son" I grabbed inspiration from where both men where from and places they have been, this is a sweet cocktail with a slight bitter undertone , alcohol or spirits where not as refined in the 12th century as they are today , so they added sugar/fruits/juices to make them more pleasurable