Chess or Guess - Trivia for Beginners and Experts Alike 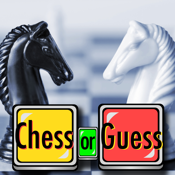 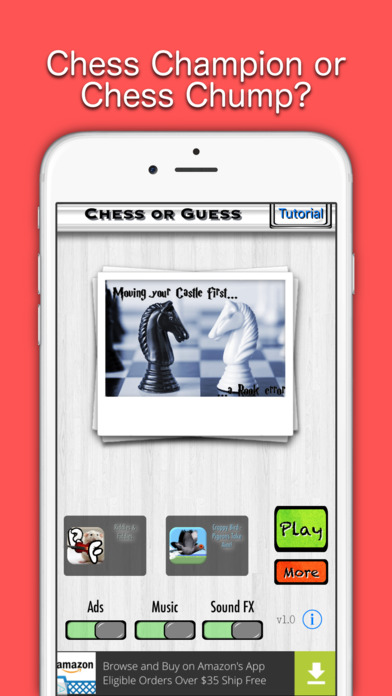 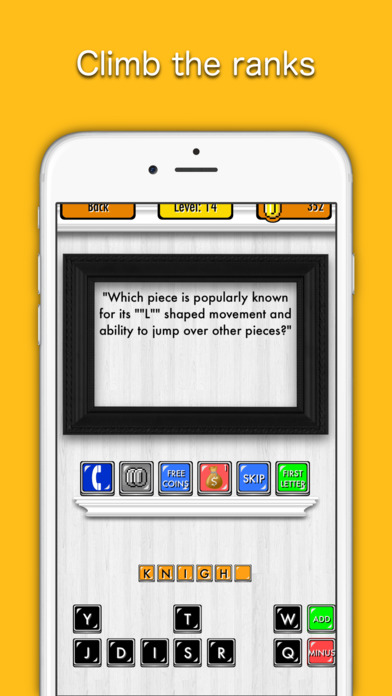 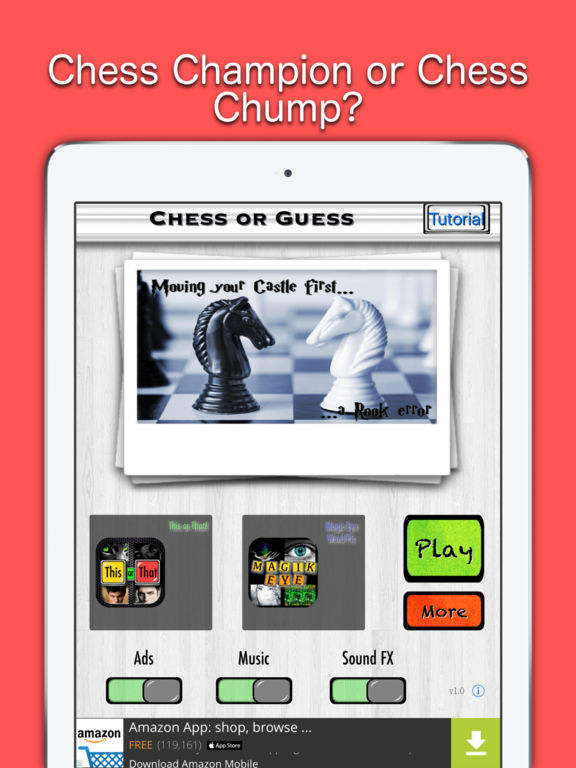 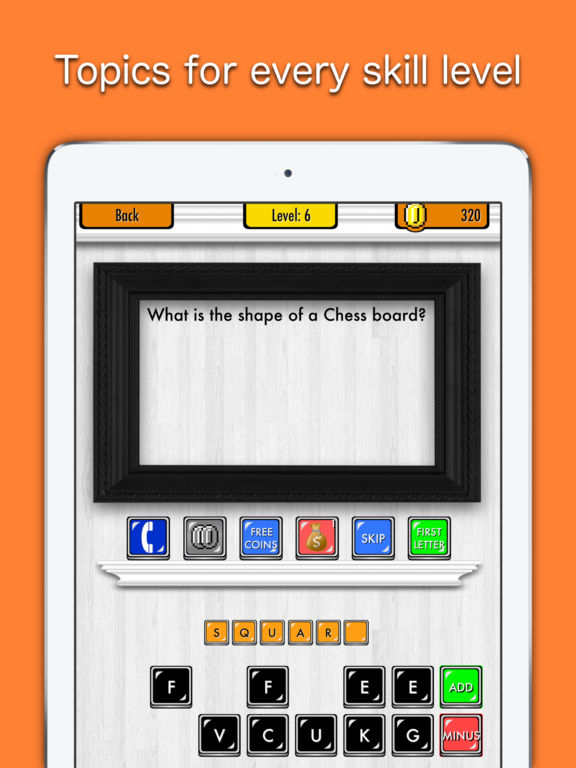 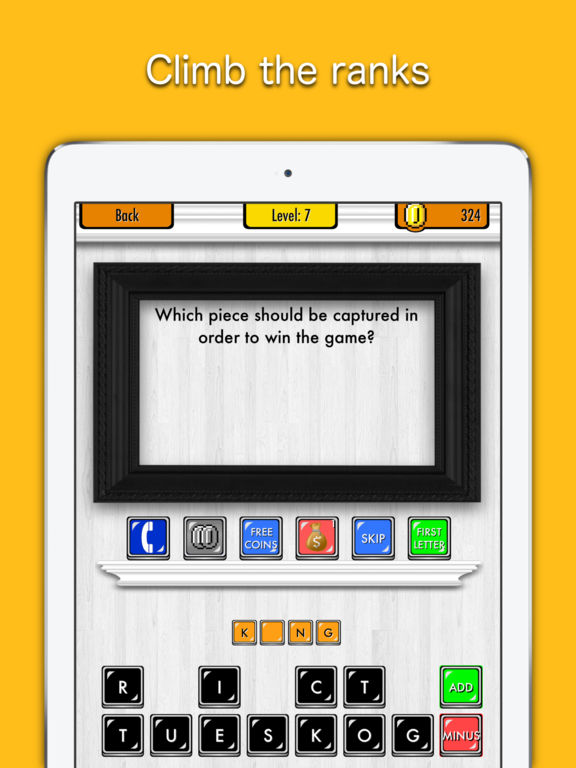 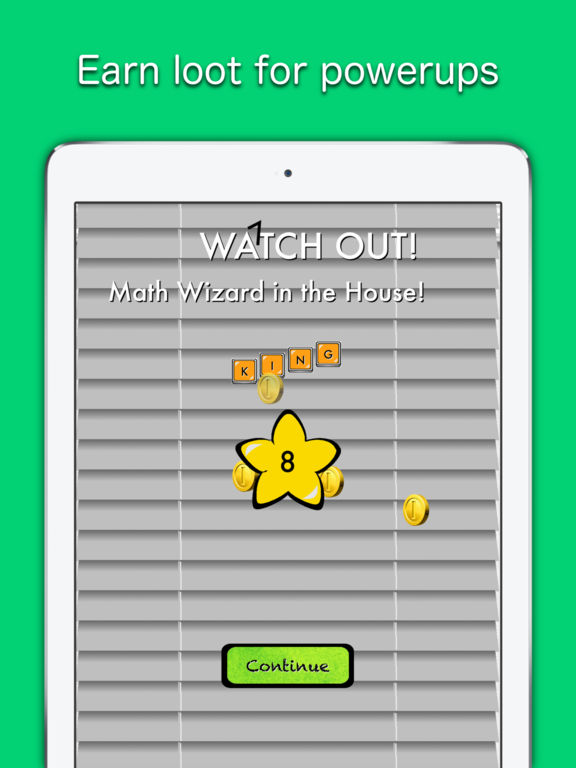 "I've tried other Chess apps and none of them come even close to this one. Even my wife like it... and she hates chess!" - Daniel S.(20 years game time and a two time Amateur Chess Champion)

With over a hundred thousand plays in the original version and an average rating of over 90%, Chess or Guess finally makes its way to Mobile! For beginners and experts alike, wage your way through dozens if not hundreds of levels based on not only the basics of Chess Theory, but history, strategy, and advanced tactics as well! In this app you'll see easy and hard ones like:
- Which is the only piece that moves in a certain way but captures in a completely different way?
or
- What terminology is given to an unexpected move tossed into an expected series of moves?

Try out this app and play a single level. If you don't like it, just delete it. But be warned: you might get addicted. 73% of people playing THIS game have played through at least 10 levels. And 21% of them have beat over 100 levels.