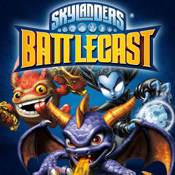 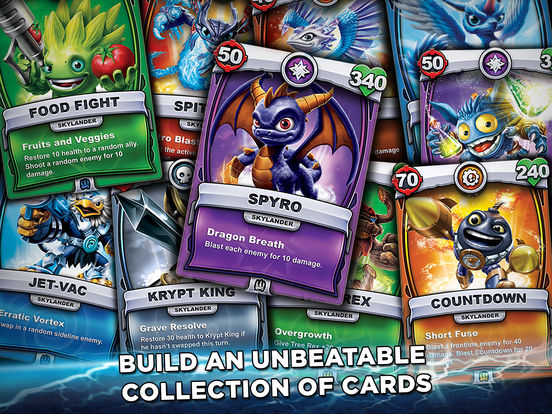 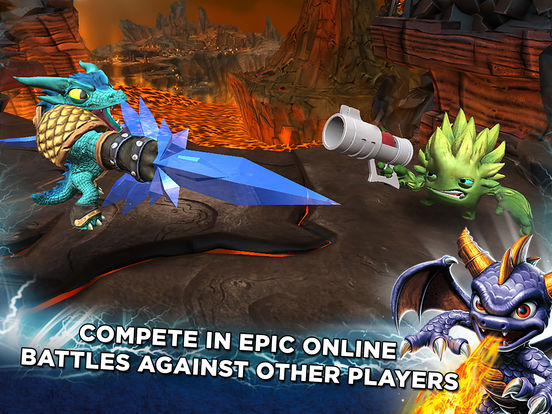 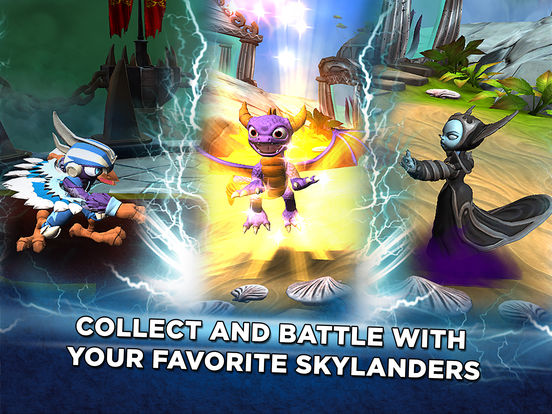 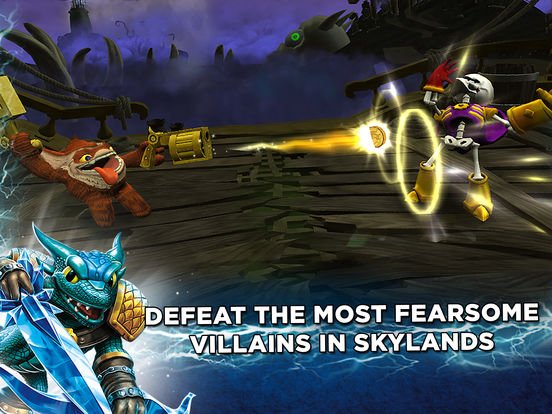 BECOME THE ULTIMATE BATTLECASTER
The ever powerful Kaos has opened a rift into a mysterious world known as the Second Dimension. In this realm, he has dispatched the most infamous villains from Skylands in an attempt to finally destroy the Skylanders. Standard rules and conventional forms of battle do not apply in this dimension, so the Skylanders must use new powers, abilities, and tactics to defeat the villains and ultimately stop Kaos!

With all of its Elemental Realms captured, a new breed of hero is needed to lead the Skylanders and save the Second Dimension from being conquered by Kaos. It’s up to you to become a champion Battlecaster by collecting battle cards, building the ultimate team, and bringing them to life in epic battles never before seen!

BUILD AN UNBEATABLE COLLECTION OF CARDS
· Collect all 300 Character, Spell, Gear and Relic cards
· Devise unique strategies by building decks that combine three Skylanders and take them into battle
· Battle with your favorite Skylanders Character cards
· Cast powerful Spell cards to smite foes on the field of battle
· Equip Gear cards to boost your Skylanders
· Change the rules of the game with mysterious Relic Cards
· Level up each card to make your deck truly unstoppable

*Physical cards are not required to play Skylanders® Battlecast