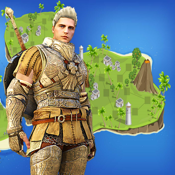 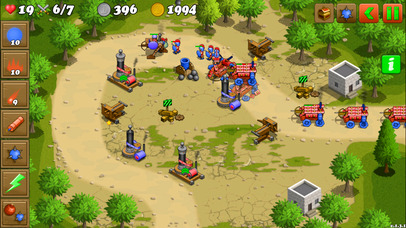 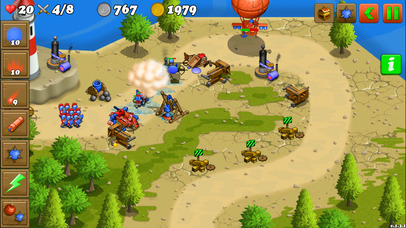 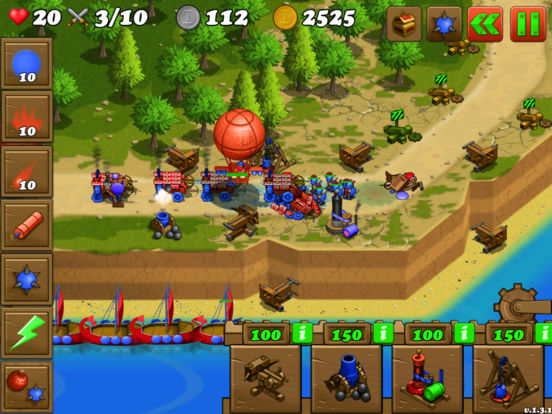 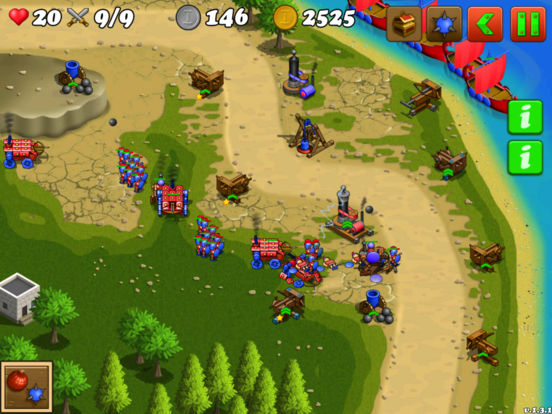 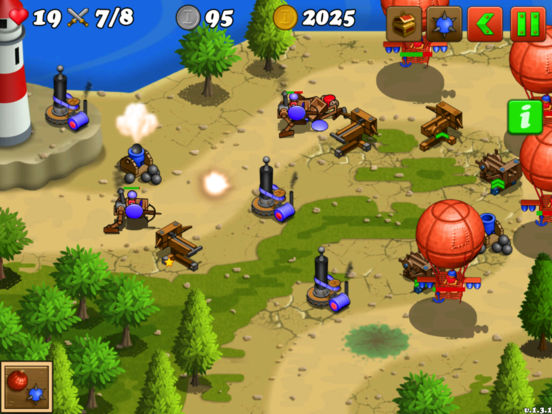 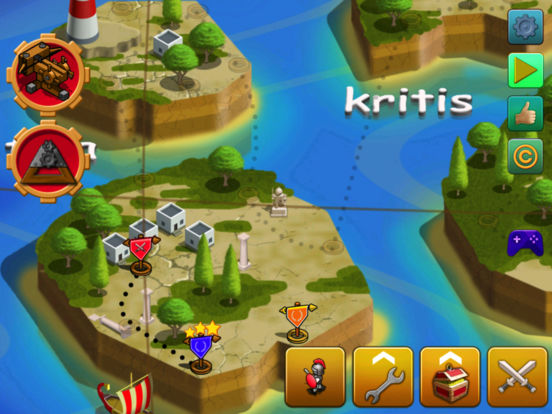 Become a commander of the guerrilla army to protecting your hometown from brutal invasion army in your Islands.

Invading army had many modern weapons and a large Force but independent and freedom are the most precious thing of man, so we will not surrender.

To Seize Victory you will have to use Art of war to lead guerrilla army thereby create Multi-Ambush to Attack Invading army and used weapons support wisely to assured victorious.

Features:
- 60 levels on 4 islands, several levels of difficulty
- Setting in conjunction with the steam powered machines and robots
- 14 enemy types (including infantry, mechanized, air, sea)
- 4 types of combat towers with upgrade possibilities
- 5 types of mechanisms that will affect the performance of your combat towers and can be upgraded
- Exciting quests
- Ability to intervene in the battle using grenades, Tribolo, and lightning
- English, German, Franch and Russian languages