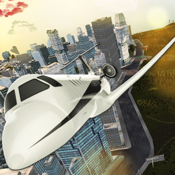 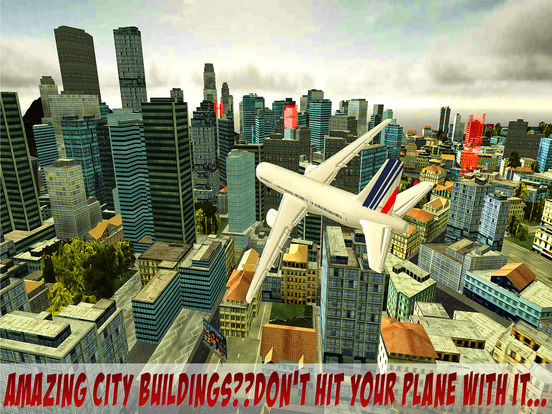 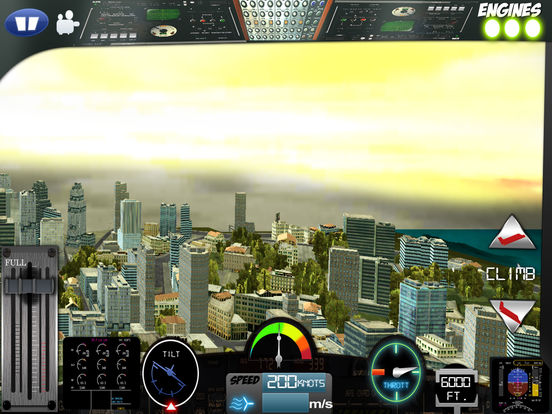 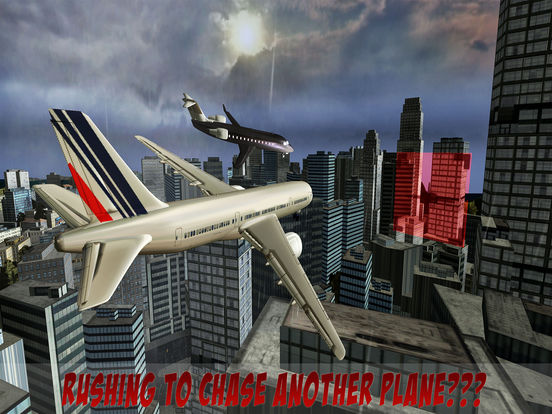 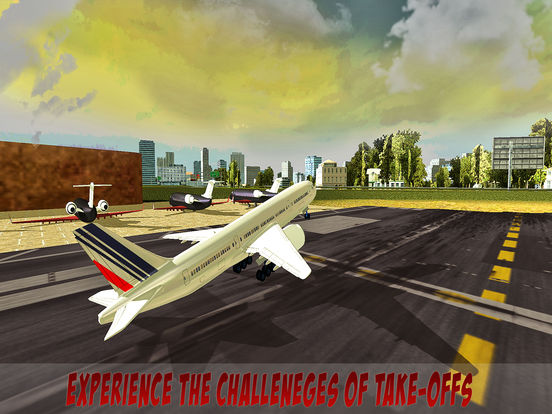 With every level simulator to improve your skills in fly until you're ready for the next challenge.
The pilot of airplane is ready to fly and race against air transporters in the flight simulator. Experience 3D adventures of racing airbus from the airport in the high skies in storms.

Flying simulator features starting from airport storms, rains, winds in 3D Environments from the airport which makes takeoff, landing, or flight in the skies difficult. Plane crash life if you are not careful during plane flight simulation race.

Start the engine, amazing fly planes, war airplane races, and feels the power of realistic planes while flying through various stunning locations. Explore the world of flying in a quality never seen before with this plane racing simulation, featuring highly detailed planes with realistic physics. Take your seat in the cockpit. Conquer the sky!

Forget about repetitive games. In Fly Airplane Transport Pilot your duty includes taking off, racing in the skies, and land safely on a tiny airstrip (on the home or an aircraft carrier warship). 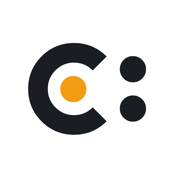