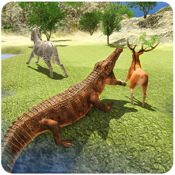 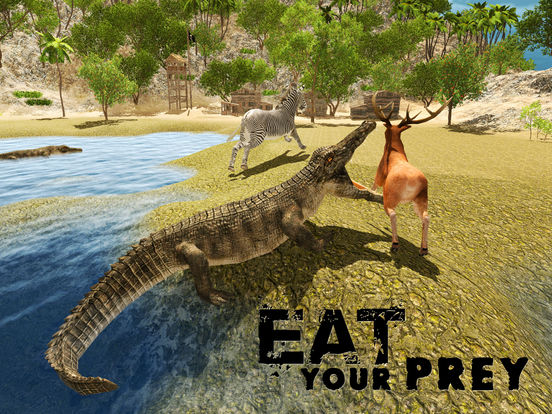 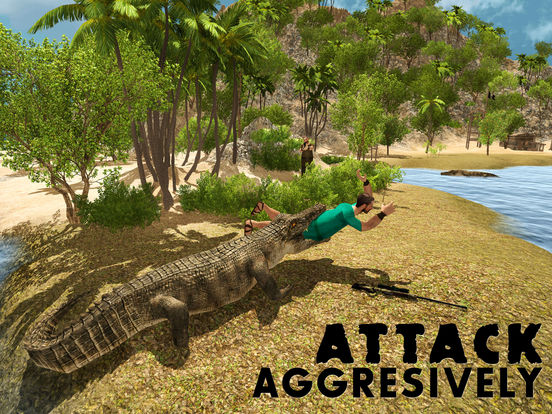 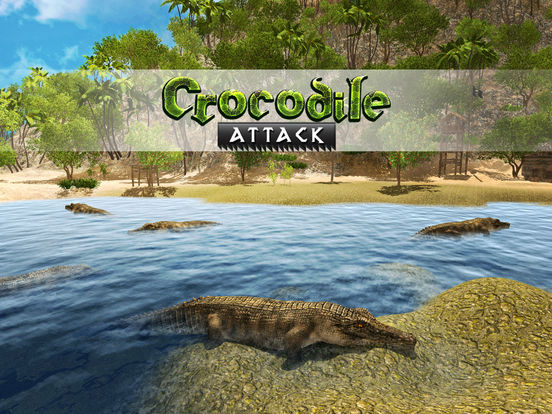 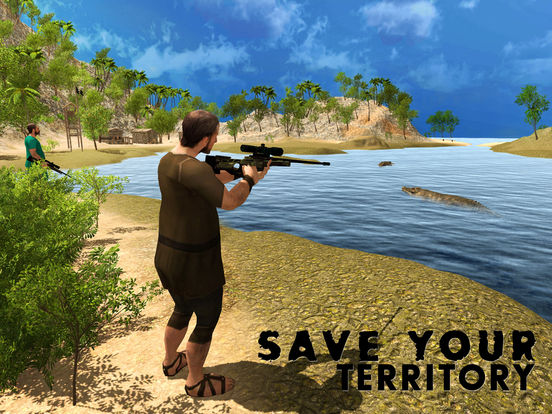 Have you ever imagined being the vicious predator of the swamp? And see the world through the blood thirsty eyes of a real crocodile simulator.

Well your days of imaginations are over now with Angry Crocodile Attack 2016 it’s time play as a wild crocodile with an appetite as big as its own self. You can swim, crawl, hunt an attack enjoy with all the deadly instincts of the swamp crocodile simulator.

How many times have you experienced an alligator rampage? Let’s engage yourselves in one. You are a wild crocodile who’s being attacked by the crocodile sniper hunter and you have no chance as you are an angry crocodile whose life can only be saved on its own ability to engage in series of crocodile attack.

In Angry Crocodile Attack 2016 step into the scaly skin of one of the most vicious swamp crocodile beast and attack your prey to satisfy your hunger. See the world through the eyes of angry alligator simulator. Chase your own meal in the body of a real crocodile but always be on the lookout as there are crocodile sniper hunter looking for a good crocodile hunting experience.

BEWARE!! If you lose focus the predator might become prey!