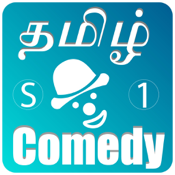 Tamil Comedy Collections 1 App brings you comedy collections of Tamil movies and Vadivelu who is known as the best comedian of Tamil movie industry. Vadivelu has contributed a lot to Tamil Movie industry by giving extraordinary comedy scenes. Vadivelu's comedy is highly appreciated by peoples of Tamilnadu as well as others who understands Tamil language. People like to see his comedy which is full of funny body language. He is a comedy super star of south India and this Mobile app will bring Vadivelu comedy in a series of releases. We are developing informative, entertainment, informative and educational apps for common people. This Tamil Comedy Vadivelu Series 1 app intends to bring you Full comedy by actor Vadivelu of Tamil film industry for your entertainment. The modern era of Tamil Cinema is loaded with quality and innovation. This Mobile App will bring information, updates and video clips of comedy collections by Vadivelu in different Tamil Movies.. 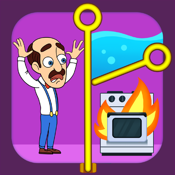 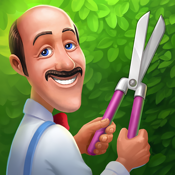 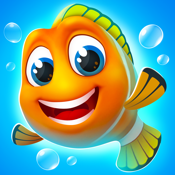 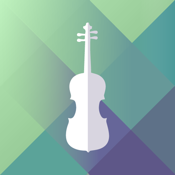