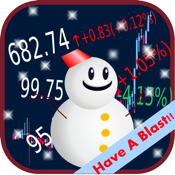 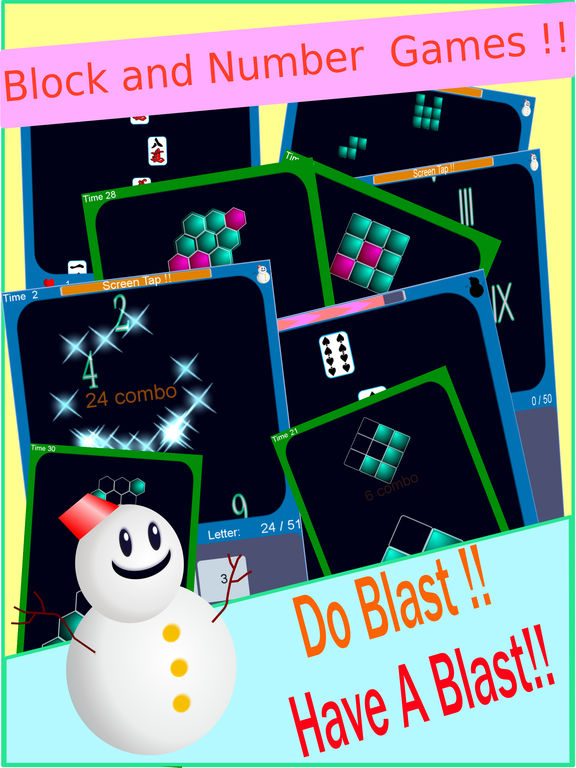 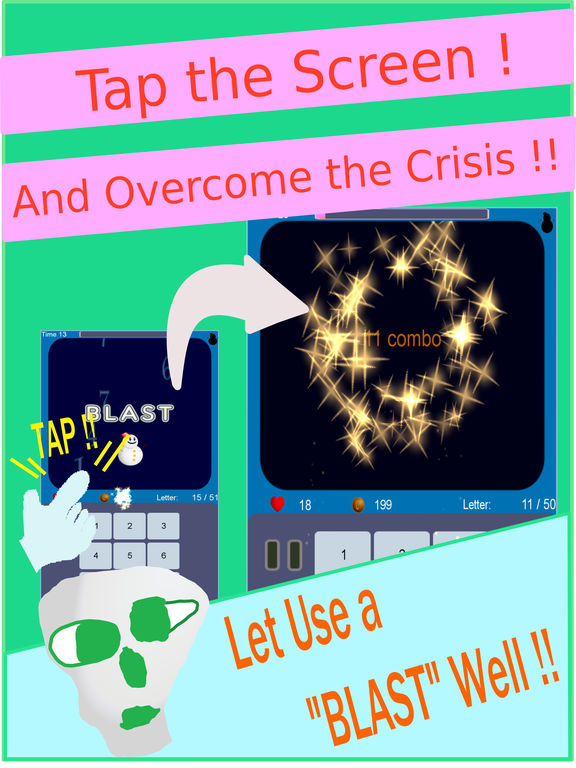 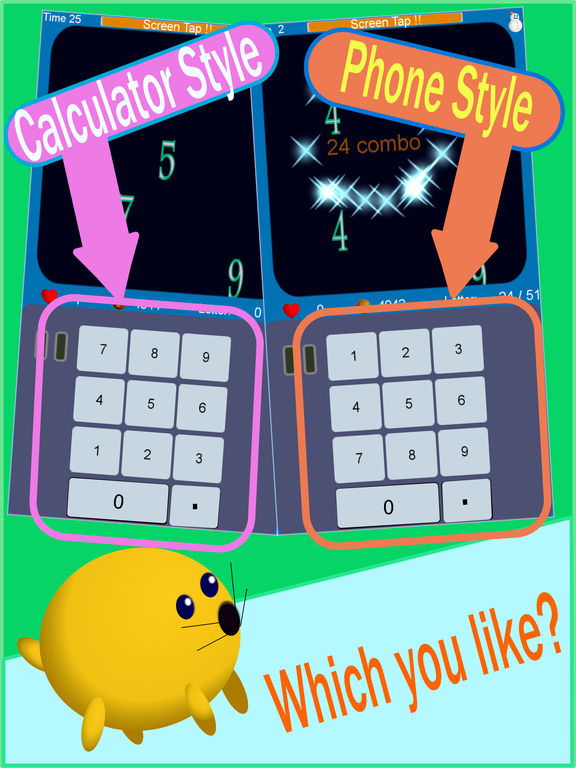 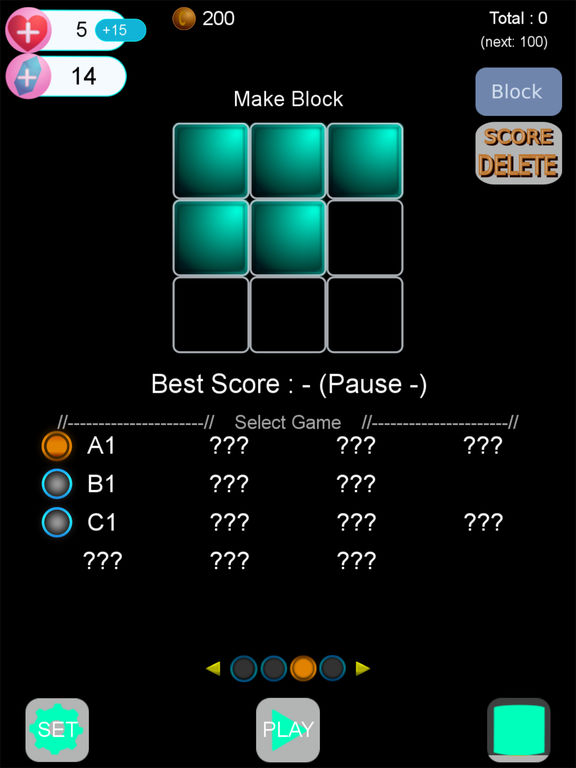 Hardball of 30 seconds. Trying to challenge the power of concentration limit.
You can brain training happily and refreshingly.

Currently, the numbers have been used in all sorts of places around the world. If there is no number, it would not be an exaggeration to say that now in this world does not work.
Deal with a number in one of the world, there is a world of stock.
In the world of stock trading, has been flying around on a daily basis is really huge amount of numbers. Above all, in the world of HFT(High-Frequency-Trade) have been sought that the speed and accuracy of 1/100-second units, . These one by one numbers have people's hopes and dreams and sometimes despair.

As well as "Block Blast and Number Blast" also shares the world, treats the numbers, so many of the numbers between 30 seconds and hit you.
However, some of the world of our "Block Blast and Number Blast", a sense of accomplishment and exhilaration in the previous concentration of 30 seconds, and is a pleasant elation.
While feeling the exhilaration, fun, If you could wear the exact typing technology, I think we never so great?
If you once taste that fun of this game, it is no doubt that you become addictive !?

While feeling a sense of accomplishment, exhilaration, elation, might be in focus of training at the same time.
Then, stand in role also in HFT(High-Frequency-Trade), may be wearing the exact keyboard of judgment.
This game become your optimal brain training! ? Ideal for short-term memory up training! ?

Blow off the fatigue and stress of the day along with the numbers and block!
Have a Blast !!

======== Game content =======
◯numbla (Number Blast)
Selecting the numbers to challenge from within the type of a number of digits.
There the choice is,
Arabic numerals, Greece numbers, dice, playing cards, mah-jongg tiles.
And, then select the speed at which you want to challenge.
After that, from our looming number, please endured your concentration and 30 seconds in a brilliant touch typing!

◯blobla (Block Blast)
You select the shape of the block that you want to play.
In the form of a block that can be selected, square type, Taiamondo type, and bee nest type.
- Slide the well finger, will fill the block to the vacant portion.
All-align the blocks of the same color.
Or fill the block, by or align the color, trying to win the scoring break the block.
And in the beautiful finger of judgment your high concentration, get your high score!

• Daily, that challenge, it will be able to clear the faster falling speed. In addition, since it is necessary to judge in a short period of time a large number of digits, it will be the good exercise of your brain.

• blobla (BlockBlast) is, in the open area of ​​the block just sliding the finger, is OK. Slide slippery fingers, let's put the well block.

• In blobla, you can multi-touch. For advanced users, you use more than two fingers, let's create a block. In addition, you may be able to challenge and share with your friends.