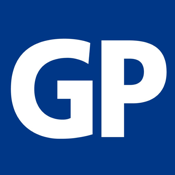 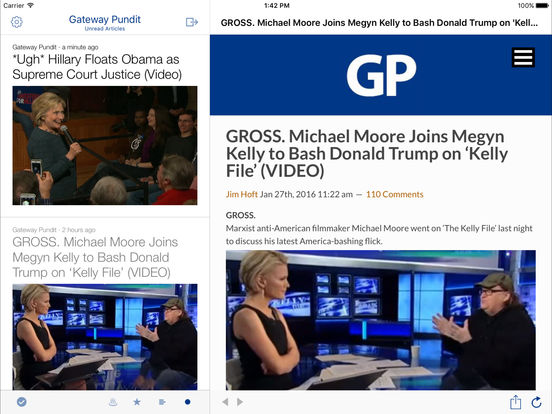 This is the official Gateway Pundit app! The Gateway Pundit provides original news on today's issues, and gives you a unique conservative view on the news.

The Gateway Pundit is edited by Jim Hoft, who was awarded the Reed Irvine Accuracy in Media Award in 2013. Jim Hoft received the Breitbart Award for Excellence in Online Journalism from the Americans for Prosperity Foundation in May 2015. Hoft is active in the Tea Party and was the associate producer of Hating Breitbart. He has a devotion to growing democracy and freedom movements everywhere, from inside Iran to the darkest corridors of the U.S. Capitol. His passion is liberty. His dedication is to a free America.

The Gateway Pundit app is free, and it works on your iPhone and iPad. It's easy to use, and always current. It's powered by 63red, provider of conservative tools.