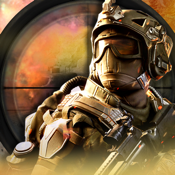 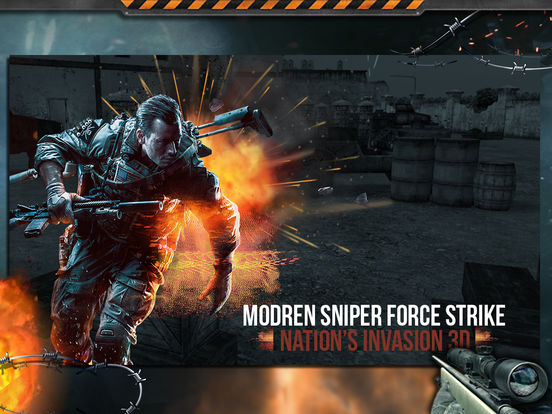 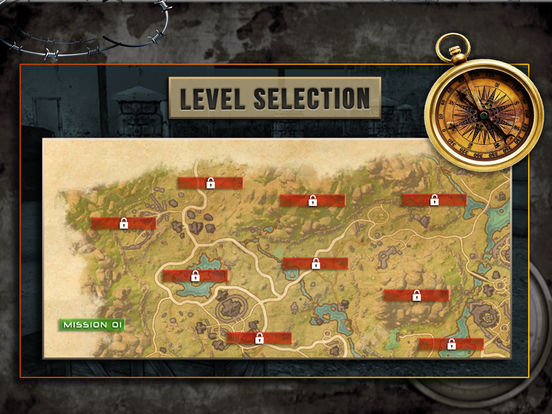 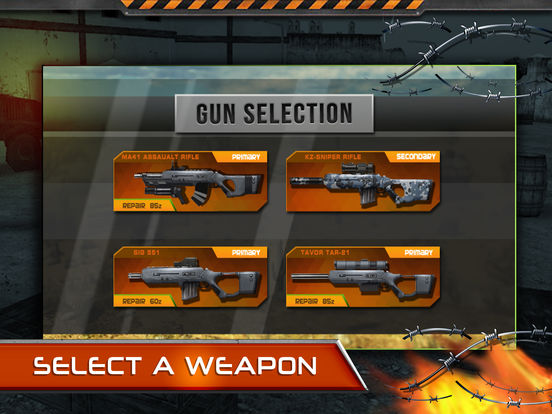 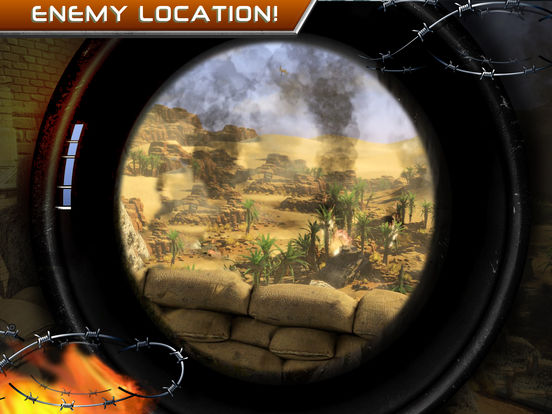 Modern sniper force strike 3d is a first person shooting game. Where users have critical missions to complete. Compete with one of the brutal enemy who play game of war with every country
You are a super Sniper Assassin hero working for your country’s top secret agency of special armed forces group and your role is of an undercover agent where you have to shoot to kill the most wanted criminals of your country in multiple silent assassin missions & upgrade your skills, all those criminals have been sentenced to death by the top court of the country. Missions added in Modern sniper force strike 3d are most wanted missions, where you are on a special secret mission to hunt down and kill those criminals in criminal city in this game of war and book their tickets to hell. Being a modern sniper force strike hero you have to safeguard the victims who are suffering from the criminal offence of these offenders. You should not show any mercy for these killers so be an ultimate modern sniper hero and a real hitman sniper shooter as you can’t compromise on the lives of innocent peoples trying to escape for their lives so be ready for an ultimate shoot to kill mission and Save the civilians in cross fire and bomb explosion so Aim and Shoot! and take headshots in one of the deadliest assault missions of its kind like real game of war.
Features
- complete missions divided in jungle, desert and sea
- Unlimited challenging missions
- Enjoy realistic gun simulation and animation!
- Full addictive control of latest shooting sniper rifle
- Play anywhere; does not require an internet connection and you can play it when you are in your car (not driving of course),

This game is for hardcore gamers who enjoy the top latest FPS, shooting . Never before will you have found yourself shooting amidst intense enemy crossfire!