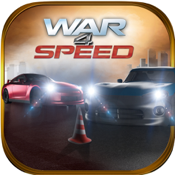 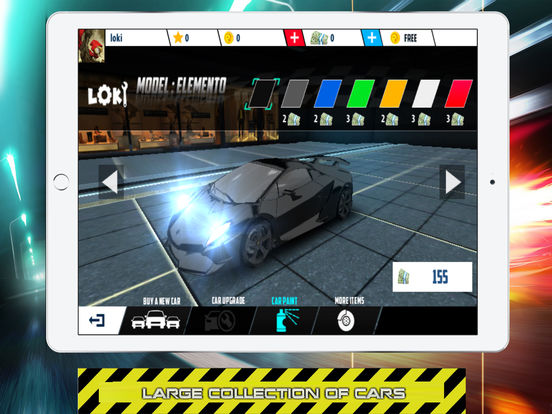 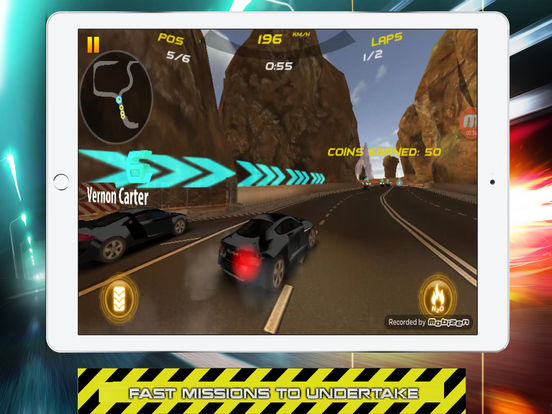 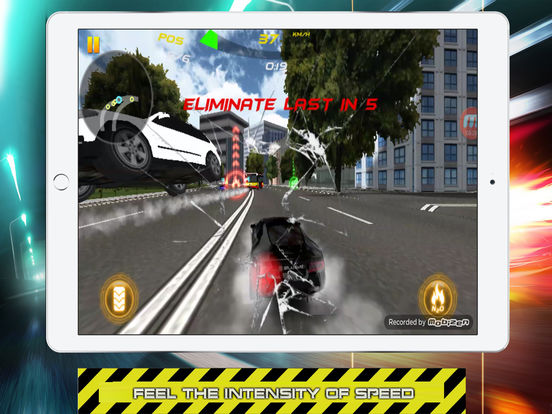 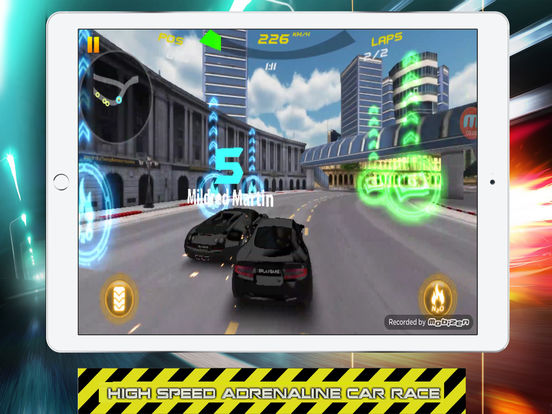 ** High Ultimate Adrenaline Car Racing
War For Speed is more than a speed car rash game, if you prefer something a little more realistic.
This extreme car racing game features some high airborne good graphics and a large collection of crazy speed cars for race to choose from that you can unlock and purchase.

War For Speed has single player and multiplayer modes so you can go about things solo racing or challenge enhancing adrenaline with others racers.

** Feel the intensity with war for Speed

This is real racing, so the tracks are actual real track locations used for best extreme races and the roster of speedy cars is real too. There’s also tons of races in career mode and with multiplayer you can have a lot of racers players and race against others cross-platform.

In most wanted you’ll be rising through the ranks as a new racer, while also trying to evade the pursuit of cops on your tail at certain points. There’s a large collection customizable supercars, and tons of different fast missions to undertake, to climb to the top.