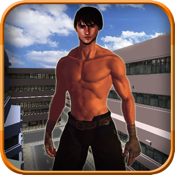 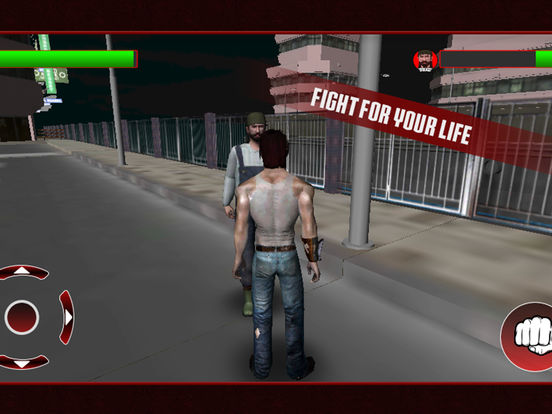 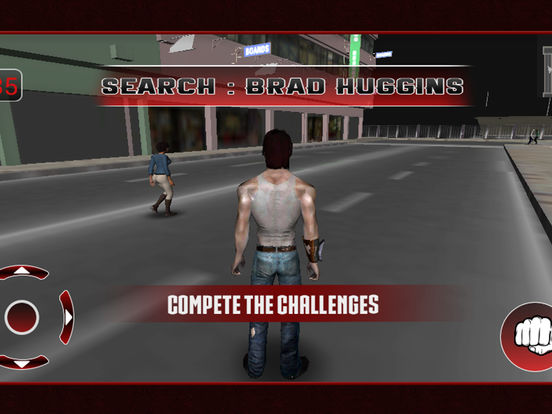 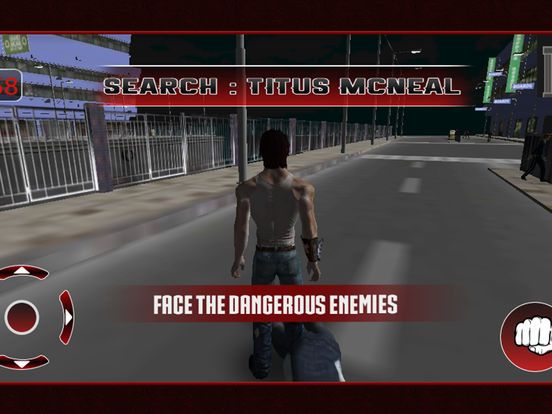 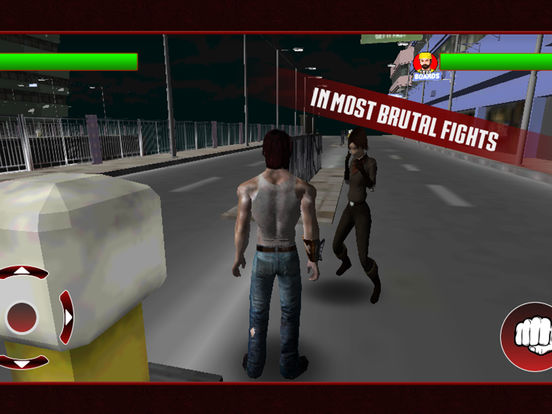 Deadly Street Fight is one of the best and advance surly magnificence fighting game of modern era, Fight to earn you respect, put your anger in your mind and smash opponent. A real gangster of crime town, and desperately want to leave his gang, but the gang lords of gangster city has other ideas. He need to fight for his life with his special mortal combat fighting skills, should be prepared for the deadly fight. His life could end soon if he makes any wrong move.
For each his fight you will feel like a new experience and a real street fighting. New and improved game mechanics add complexity to this button mashing classic fighting game. The controls are smooth and easy to use, but there is still plenty of depth to the combat system. The game puts the player into the position, our hero who is now a master with a large amount of combat skills at his disposal. The graphics are anime styled and very beautiful. The simplicity and uniqueness of this game stand out further than anything else except for the combat.
Game Play:
- Use Joy-Stick to move
- Touch screen to change camera view
- Tap buttons to punch, kick & special move

Game Features:
- Knock enemies down with protean attack.
- Sensitive and special 3D fighting control system
- Sophisticated 3D characters and large scenes!
- Added levels to make game more interesting
- Smooth and intense motion! You can use punching, kicking, catching etc... use everything to defend yourself in the brawl on the street