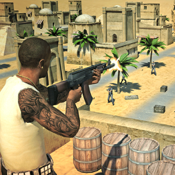 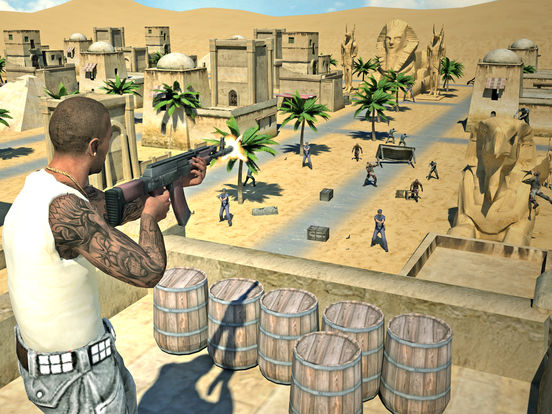 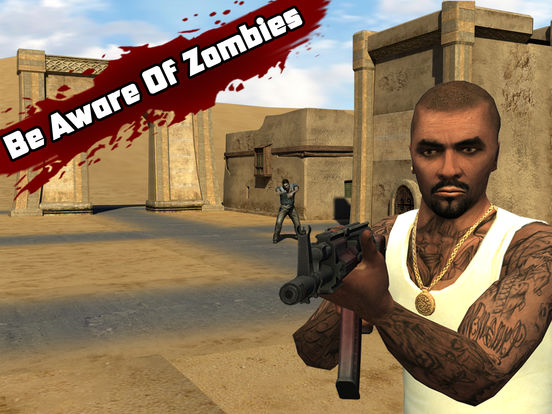 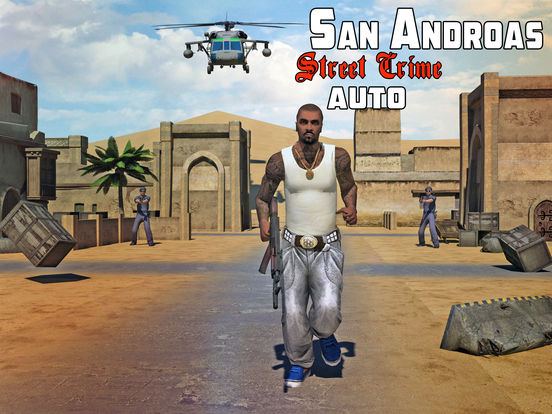 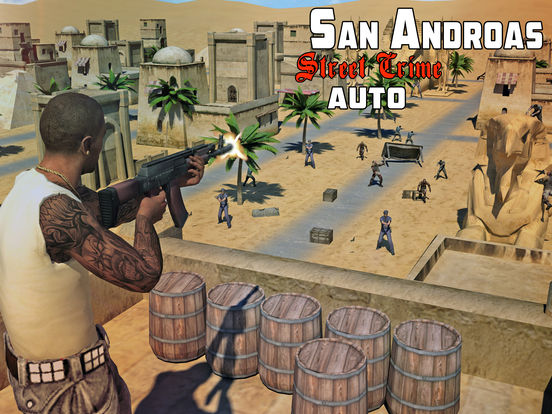 A open world game filled with lot of actions.
Want to build a Criminal Empire and crush your rivals? Get ready to show everyone who’s boss by fighting in open world real action game. Rule the streets in this game.
In this game you are a real city gangster - hero, who is not afraid of anything. Savage, aggressive criminals are everywhere.

This Game is about Grand thief. Lots of mission & activities of thief in this game like .....
Start out as a small time gangster doing illegal job missions for the San Andreas Street Crime Auto.
No more small time mafia stuff but become the boss of all bosses in this EPIC crime simulator game.
Drive sports cars with fast speed engine and drift. It's time to show everyone who’s boss by shooting rivals and ruling the streets.

You have a big gun and must to kill as much as possible bandits with guns, knifes and other weapons.
Perform as Terrorist and attack on city strike in this shooting game.
Destroy Beach with racing car stunt or full speed car skidding, blaster tank,bike. Perform off road driving at beach side.
you can punch city people if they run away then they lost from map of town.Citizen has power to penetrate in to building during their run time.If you also want to penetrate in building than you can enter in building by rolling down OR by Jumping.
This is one kind of Underworld Terrorist Survivor Game.If you are looking for Fighting Games & shooting games we have that kind of play zone collection of 3D Game.
Perfect balance of strategy and fast-paced action.