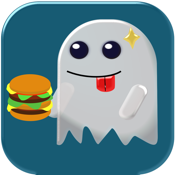 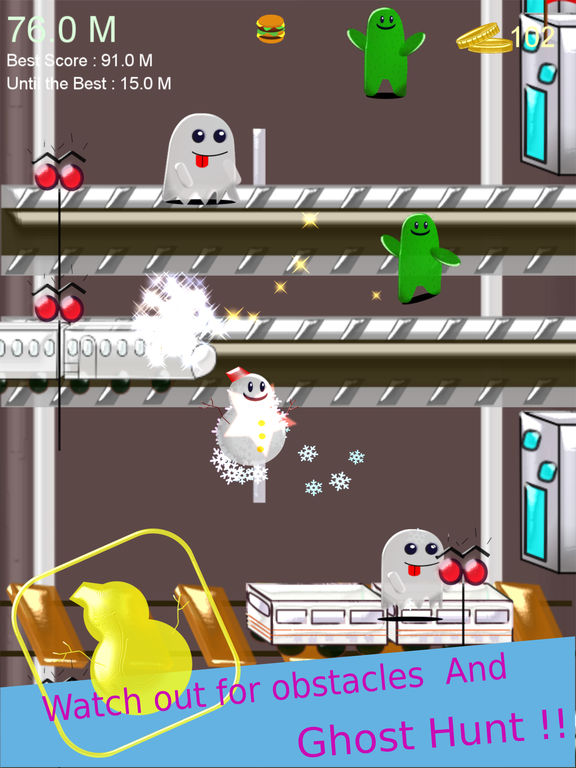 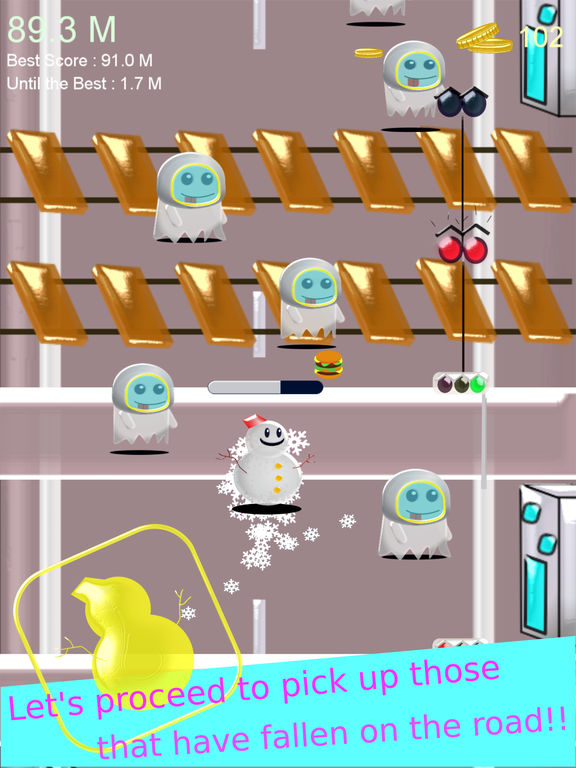 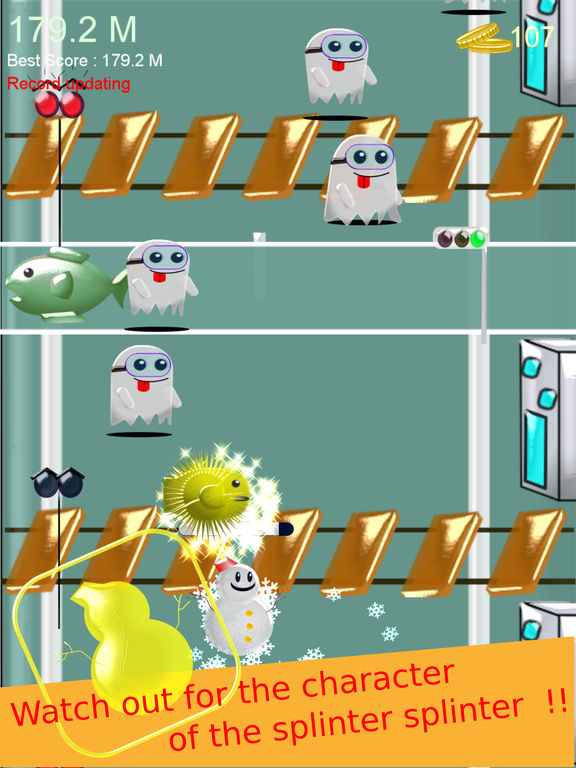 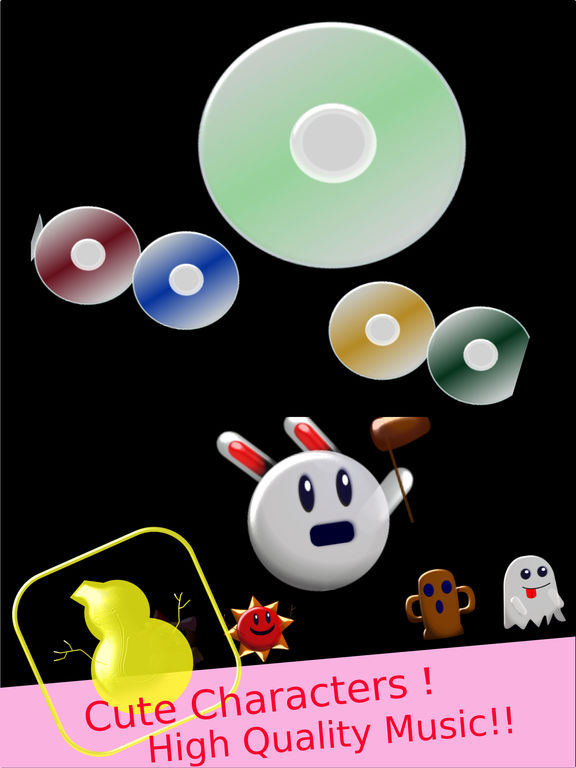 Do you become a hero!?

Mission failure conditions
- That'll miss the ghost.
- That collide to obstacle that can come out from the side.
- That just touched to come out cactus and porcupine fish mixed to ghost.
- To become that hungry.


Ghost Sweeper is the endless sweep action game to protect the city from the ghost looming while avoiding obstacles.
The stage is from the ground ,sea, until also the universe!?
Ghost extermination that unfolds in the grand stage. Avoid the looming obstacles, while getting rid of the ghost, how far you can go?

Easy operation of only tracing the screen with your finger. Fun addictive!
Deep is back but it's easy. Tactics of the moment.
To assess the timing at which the obstacle comes out, trying to ghost extermination!

Come out obstacles, car or train, the Bullet train. Whales, fish and sharks. In addition, from the satellite to the space shuttle, to UFO! ?

When the stomach is free, get stuck. While paying attention to hunger gauge, try to eat a hamburger! Ghost's favorite food is hamburger?

The peace of the city, all of which depend on your finger of judgment! !

- The movement speed of the obstacles, obstacles that come out from the black color of the line is the most quickly, then, flies out from the usual line ones, will be in the order of things that jumps out from the road.

- Obstacles that come popping out from the black line is, because the movement speed is fast, is hard than avoid from visually. It is sure to allow come out timing, let's avoid calmly.

- It will appear as a star is moved a certain distance, which has fallen on the road. By taking the star will be approximately 7 seconds invincible. Let's go to take aggressive.

- When you update a personal best record, the character of the mascot will appear. The mascot, because there is the same effect as the star, here also let's go to take aggressive.