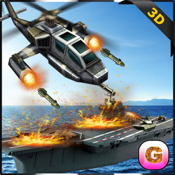 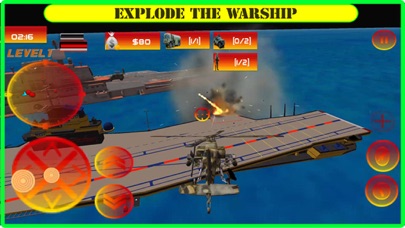 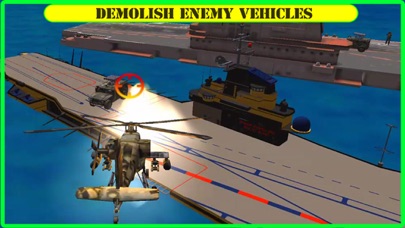 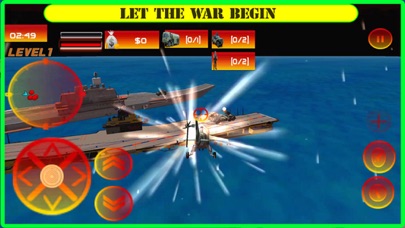 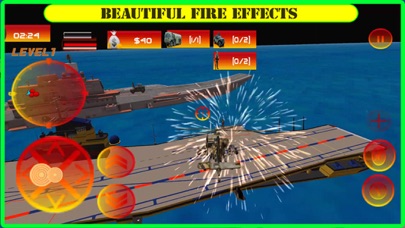 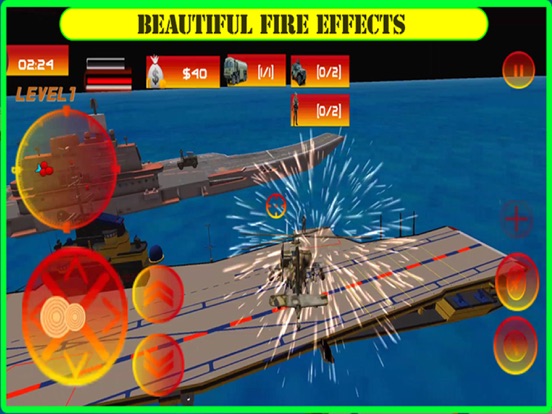 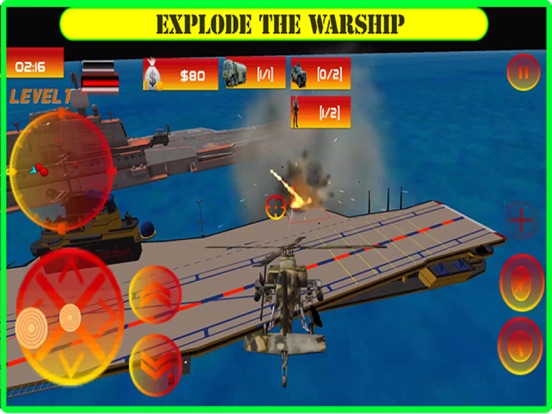 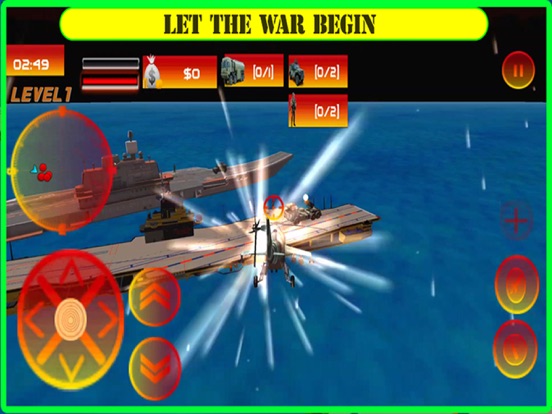 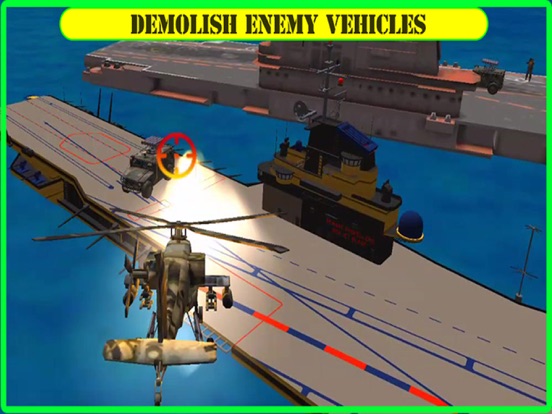 Welcome to Navy Gunship Battle Attack
Navy Battleship 3D simulator is a classic gunship battle game, in which you control the helicopter and locate the warships and battleships of enemies to destroy them. This Helicopter Combat 3D is an amazing addition to your collection of flight control simulation, navy gunship helicopter shooter, battleship combats, helicopter warfare, tank war, warship, sniper shooter and army helicopter shooter games as well as the FPS games, that takes you directly into a modern combat and navy gunship battle being fought to protect your convoy and homeland.