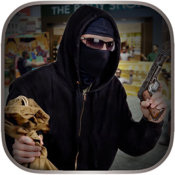 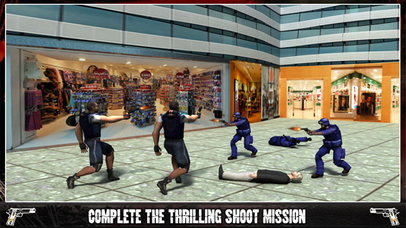 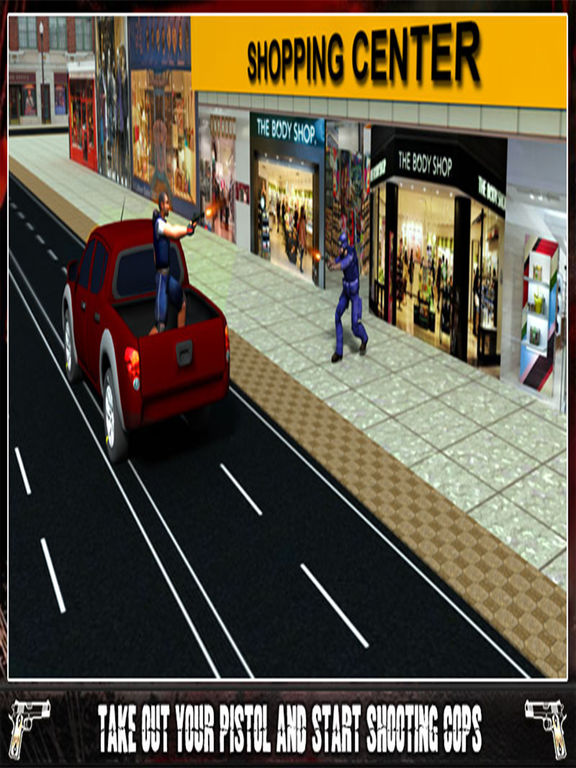 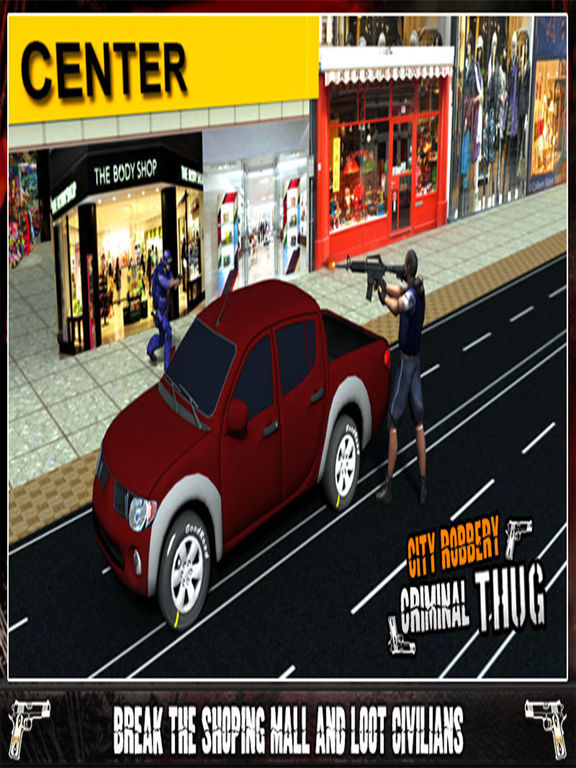 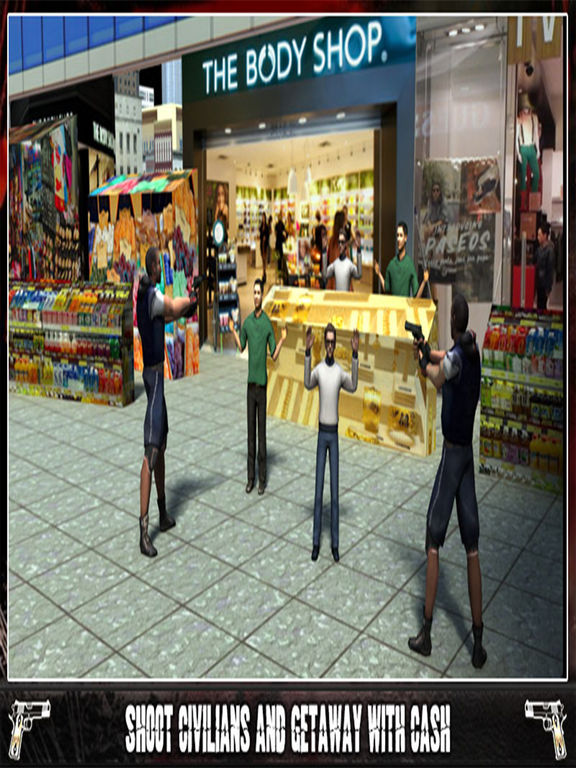 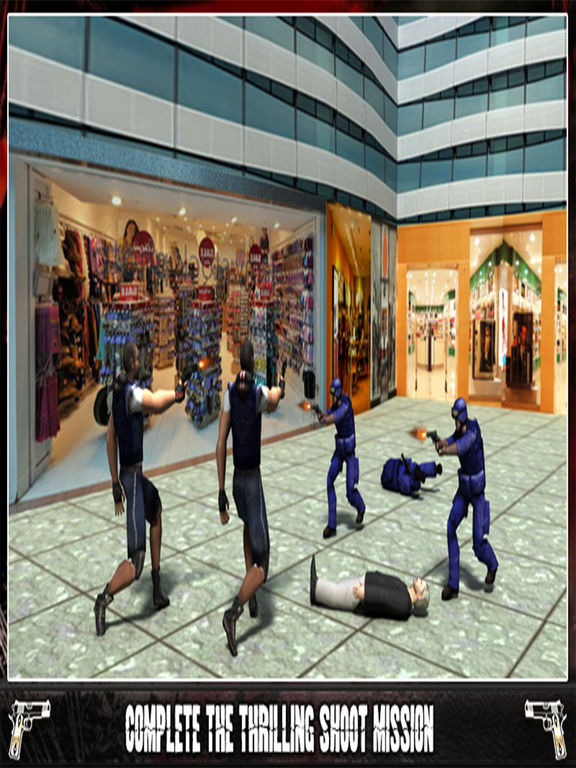 City Robbery Criminal Thug is a First Person Shooting game designed to get into city shopping malls and banks, attack & kill guards, banker & businessmen and rob money while fighting their equipped bank guards.
Bank Robbery Crime Scene gets you an ultimate game play to play as a robber. You are a furious driver; speedily drive to band or mall even no cope can chase you. As you park your car, move ahead with your heavy guns included AK47 & MK11 Snipers. As the guards look on your gun and your directions they get scared of you. They start running; a harassment scene is created in there. Quickly guards reach to cover entry, as you attack they have a counter attack.
Now it’s time to fight bravely and quickly. Kill all the guards, get to the cash counter, kill or terror the business men and bankers to get cash. Take cash bags and run away. Be fast to drive, as police will not let you go easily.

Bank and shopping mall robbery occurs most frequently in cities and large towns. This concentration is often attributed to there being more branches in urban areas, but the number of bank robberies is disproportionately higher than the number of branches. Police shooter need to take real action against these sneaky gangsters.

This is because most bank robberies are reported very quickly, frequently while the crime is in progress; most bank robberies occur during daylight hours, have multiple witnesses and with modern technology often produce photographic images that can be distributed and used immediately to canvass the local area.

FEATURES
* NEW multiple cars
* NEW missions
* The most fun and exciting mobile racing type drive app
* Take part in a notorious big bank robbery by parking your gangster ride in front of the bank
* Take center stage in a wild car chase and plot your escape route carefully, it is your call
* Avoid total warfare with the cops in this crime scene and beat your rivals on the tarmac
* Loose the chasing cops by using the environmental hazards to your advantage
* Crazy immersive driver action thanks to 2 perspectives
* Thunder across an open city with cross roads, intersections and buildings
* Detailed HD graphics
* This free application does not have any in-app purchases