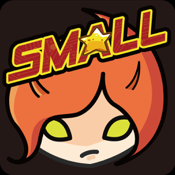 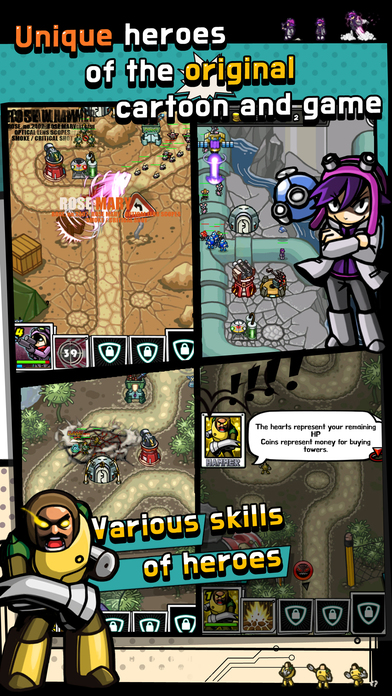 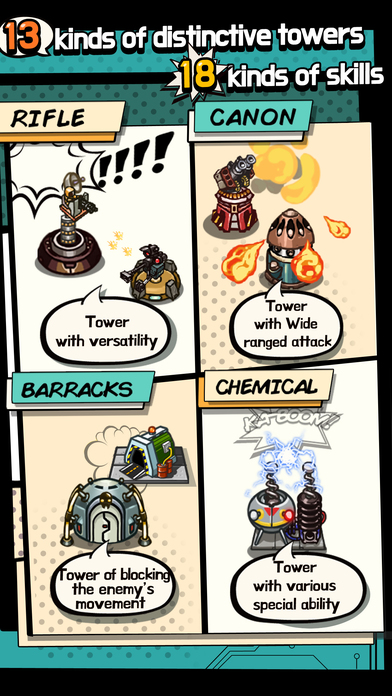 “Small” is a defense game based on the famous Korean web toon of the same name.

Game Features
- Hand drawn characters and animations!
- Play anywhere, anytime with one hand! We designed our “center focusing” UI for a comfortable, yet exciting play experience.
- Collect all the quirky heroes and develop their skills to smash the mutant horde!
- Incorporate towers, hero skills, support items, support skills, and even friends in your strategies to annihilate the mutants!


Story
An enormous meteor hurtles towards the nuclear war wasteland once known as earth.
Like the dinosaurs, mankind is facing its own extinction.
Mankind fled to underground shelters in the hope that one day the earth would recover. However, their supply of clean food and water was low.

The humans managed to shrink themselves through intense genetic modification, thus increasing their food supply by shrinking their appetites.

They decided to call this operation, “The Small Project”.
After several generations, they sent an expedition to the surface hoping that a recovered earth would provide a suitable place to resettle humanity.
However, what awaited them on the surface wasn’t what they expected.
What awaited them were mutated radioactive roaches!
They were the same size as before but were now as intelligent as the small humans! The mutation created Smallkind’s biggest existential threat since the meteor.

Will their expedition, led by Captain Hammer, be able to defeat the mutant hordes and resettle humanity?