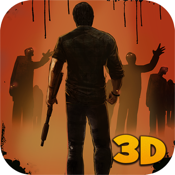 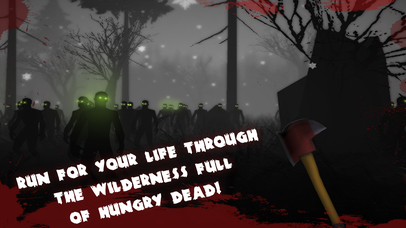 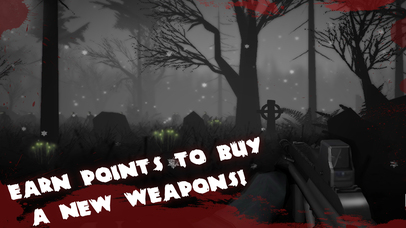 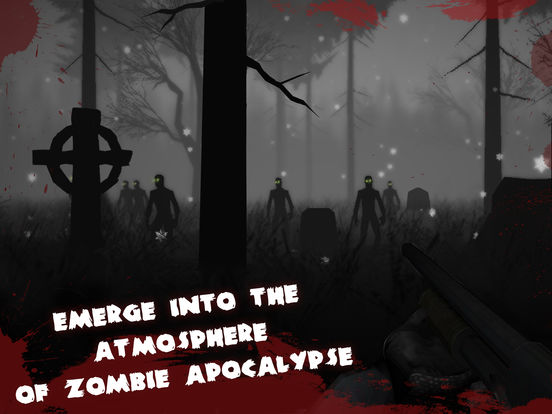 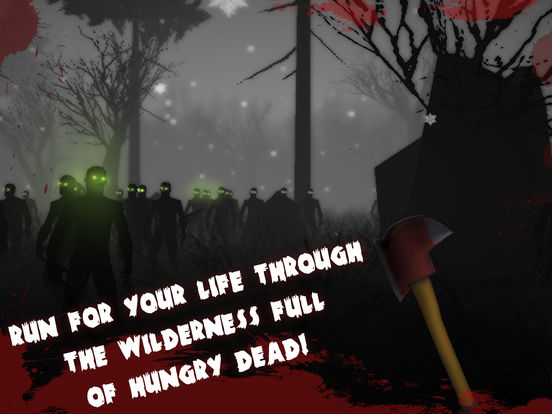 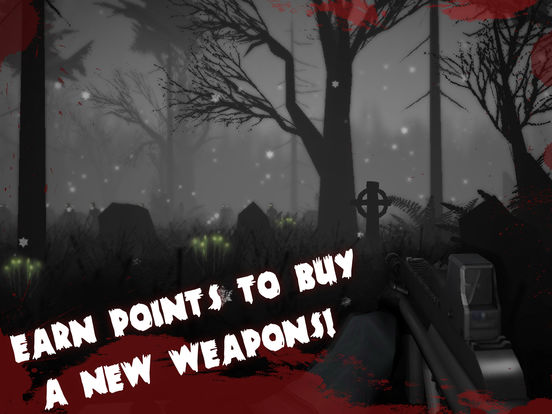 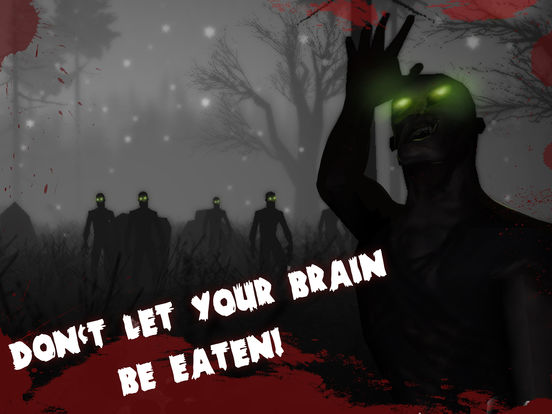 Are you ready to try to save the world (or just your life)? Known world has changed harshly - hungry zombies had plagued the whole planet, and only several men survived. Take your pistol and ammo and run through the night, killing each dead enemy on your way with Zombie Runner Game 3D!
Fight for your life against undead plague shooting and smashing walking dead, trying to find your way to survive with Zombie Runner Game 3D! Avoid obstacles, run through the swamps, hills, and forests and shoot all zombies, trying to kill you! Use all your reflexes to help your character complete different by jumping, sliding and avoiding obstacles – and slaying as many living dead as you can! Keep your weapons alert all the time and destroy enemies without mercy!
Don’t let you be harmed by zombies – they can infect your with their contagion and transform into one of them! Find or unlock different power-ups to boost your character and avoid such situations! Earn more points to unlock and buy new weapons – from hunting rifle and pump-action shotgun to grenade launcher and pulse rifle! Get experience points to level up your zombie hunter and improve it skills and attributes! Keep moving as fast as you can to stay alive, shot on run at walking dead, jump over obstacles and survive by any costs with Zombie Runner Game in 3D!
Raise up a level of your character to unlock another game mode – “Zombie Shooting”, in which you should stay at one point and shoot out incoming masses of zombies. Destroy as much living dead as you can, make a new record and get fun with Zombie Runner Game in 3D!
Zombie Runner Game 3D features:
• Uncountable masses of enemies – try to shoot all of them!
• Different types of missions - run, jump, avoid obstacles to get on time, or just kill zombies before they’d get you!
• Various instruments of destruction – axes, pistols, sub-machine gun and even the pulse rifle!
• Try two game modes – runner mode and shooting mode
Run as fast as you can with Zombie Runner Game 3D and prove your worth as a real zombie apocalypse survivor!