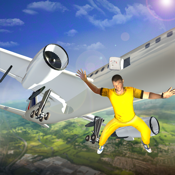 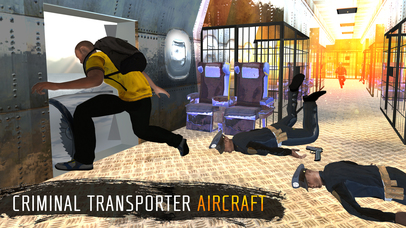 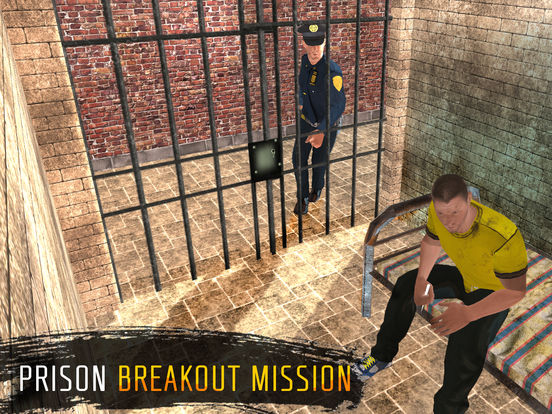 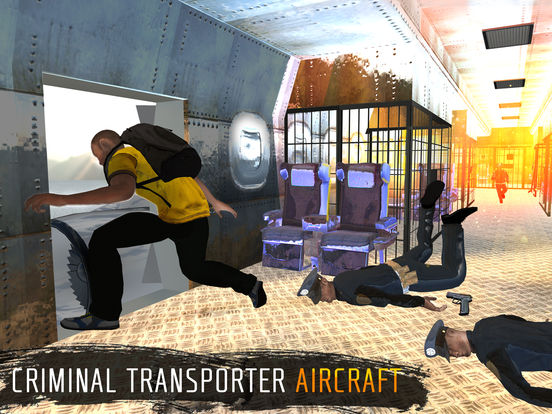 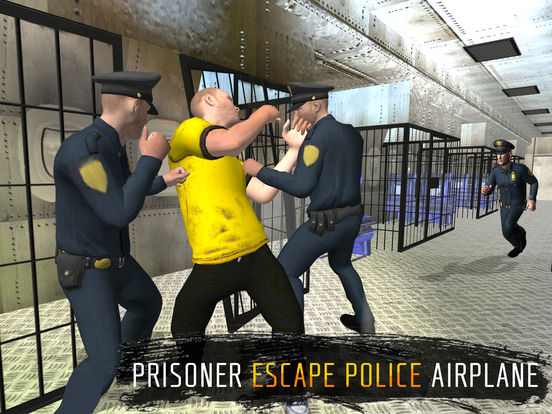 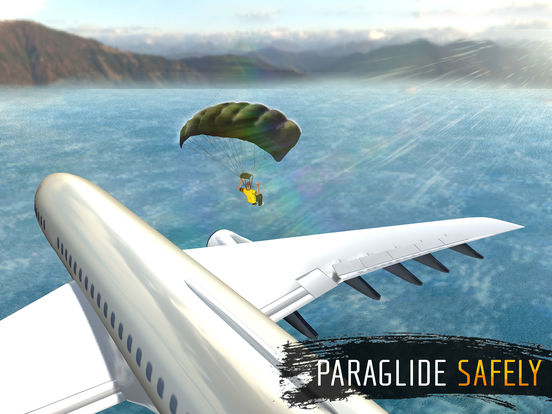 Prisoner Escape Police Plane is a stealth & action packed realistic adventure game of prisoner revenge operation. This prisoner airplane escape requires you to silently breakout from Police airplane lockup cell, fight all the police security guards, hijack the prisoner transport airplane, quest for the parachute and use skydiving skill to jump out the Police Airplane before the planted bomb blasts in plane.

Gangster Vendetta - Back to Crime City

A year later, The Jimmy received message from Mafia contractor who assigned him a task to kidnap a popular politician secretly, but Mafia terminated the contract, apparently it was an accident but the dispute converted them to silent enemies. Mafia Don engaged a lady contract killer named Ms. Perkins to eliminate Jimmy or reveal all evidence to police department to prove Jimmy as serial killer. You are now being transported by airplane to the city jail. You have to dodge all the police wardens and plan a safe escape from the police plane lockup. Grab the parachute and do skydiving & paragliding stunts to jump out of the cop airplane. It’s not an easy task to use stealth skills & fight hard with cops to escape from prisoner transporter airplane in this criminal transport jail breakout game.

Let’s follow the politician car secretly and maintain the particular distance while driving a black sports car. As a trained car driver, you can wreck, smash and do some real drifting on the city streets but drive carefully in city traffic to avoid accident because heavy buses, trucks are on your way. Become the real sports car racing driver and track the officer car secretly. All the missions contains stunning and challenging game-play filled with extreme car driving skills, plane skydiving & paragliding adventures.

Your mission is to Plan a safe escape from Police airplane lockup with cellmate prisoners using skills of Parachute diving & paragliding. Prisoner Escape Police Plane is all about planning a tricky jail break & risky escape from the police airplane. Get ready to fight hard with airplane security wardens. This is not an easy task to make a safe escape from police aircraft lockup as the security cops & wardens are watching all around. Dodge the city police security in the prisoner transport flight game.

Your Feedback and Comments are highly appreciated.