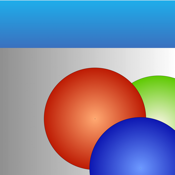 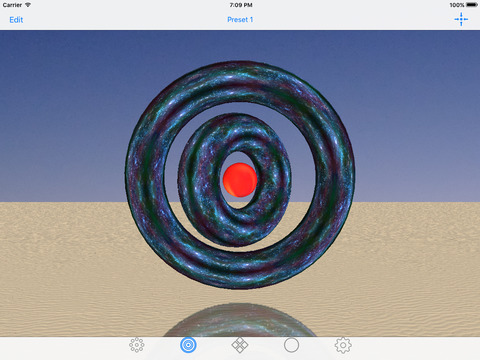 MidiBlob is a family of multitouch multigesture MIDI controller application for iOS devices.

By manipulating a a set 3D of scenes (the Blobs) with a set of very intuitive interaction, MidiBlob control your synth or device to a depth that cannot be reached with traditional controllers.

MidiBlob Pro is the programmable version of MidiBlob and it can controls up to four different MIDI controller on independents MIDI channels for each gesture, on each of the blobs. The iOS device become an extension of your instrument.

The controller number, MIDI channel, value range, and initial value can be programmed for each controller.

MidiBlob Pro offer a preset system with 16 presets that can be individually named; the preset menu can be invoked by tapping on the preset name on the toolbar.