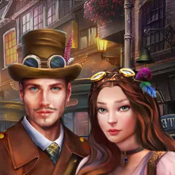 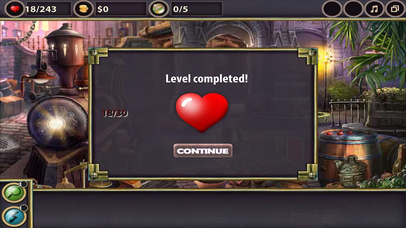 Imagine you can live in a place where you can get energy out of anything? You shouldn't spend money to have electricity, but you will have a perpetuum mobile, an energy that transfers from one to another and never escapes. People could make energy out of water, wind, and of steam as well. That sounds so perfect. The science fiction or the fantasy gave birth to a sub genre cold steampunk, that includes technology and aesthetic designs inspired by 19th-century industrial steam-powered machinery. The genre has been completely invented as an alternative history of the British Victorian era or American \"Wild West\". Imagine you live in the 21st century and all around you looks like you are not embowered with computers and tablets and all the technological benefits of our days, but in the style of Wild west.Raymond and Lydia are one of the main members of the Steamport board. Steamport is the last city in the world where the steampunk still exists. The inhabitants of this city believe in the good of the steam and everything in the town functions on the steam basis. The last few months there have been some problems with the resources in the city, so the inhabitants of the city have decided that they must sell one of their precious objects to gain enough assets and to afford an adequate steam source, so their city will function as it used to be.When the problems with the steam appeared, people had to start looking for another source of energy, they had to pay for electricity and had no money for that. That gave birth to a lot of conflicts and problems among people. So, please, help the Steamport people to return their steampunk culture and bring their peace back again. Good luck!