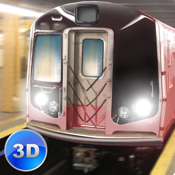 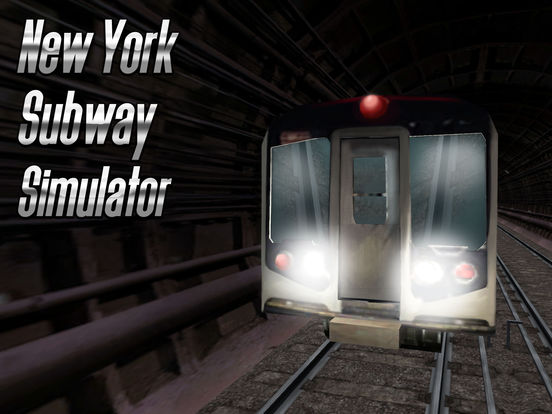 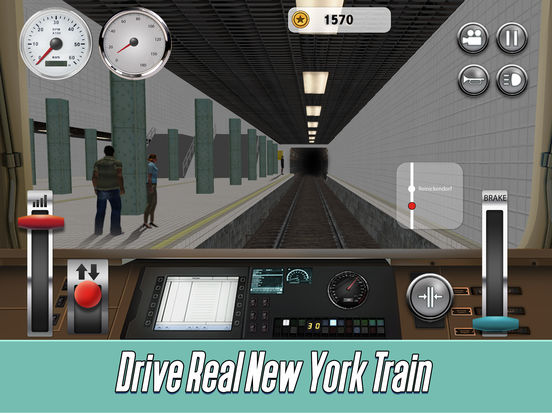 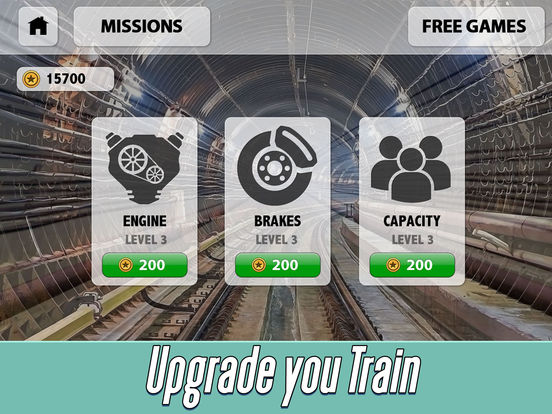 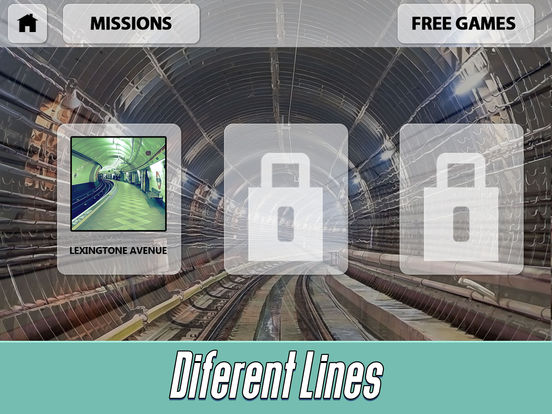 
Drive your subway train in simulator and collect all New York passengers. Drive them from one New York subway station to another. Use speed and brake levers accurately. Earn money for good driving. Because driving in New York Subway Simulator 3D is as in real life!

Train your driving, learn how to drive the train with our simulator. Sometimes you need to complete your journey in short time. So, be a good driver. If you want to drive a train, we made New York Subway Simulator 3D for you! Spend your evening with driving in New York subway simulator, transport passengers and earn money. Use different cameras to control your driving in New York subway. Choose between simulator's driving modes and visit all New York subway stations we prepared in the simulator. Be accurate, the train controls are made as real, don't get a penalty from a driving inspector.

Try how to drive a subway train. Maybe you have never been to New York, but you can drive there in our subway train driving simulator. Choose between underground New York’s missions and free-ride mode. Drive your train in New York subway tunnels and transport people in the simulator. Learn what to do with your subway train.