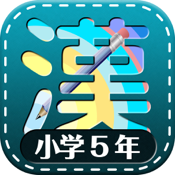 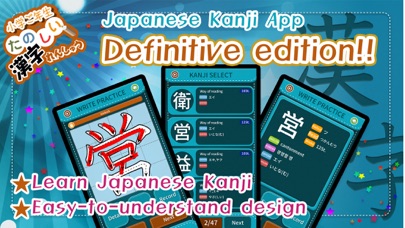 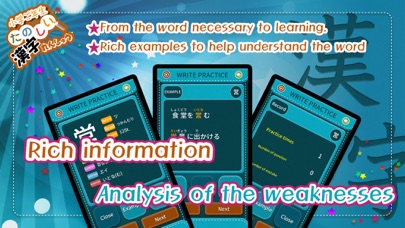 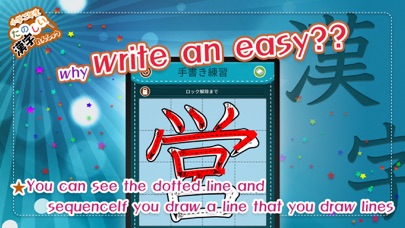 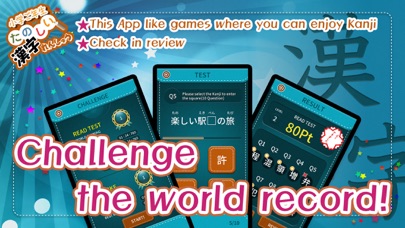 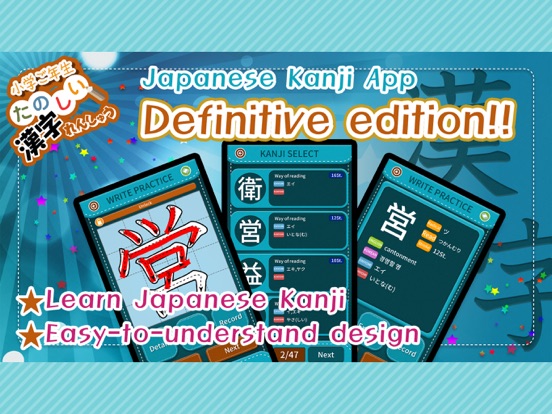 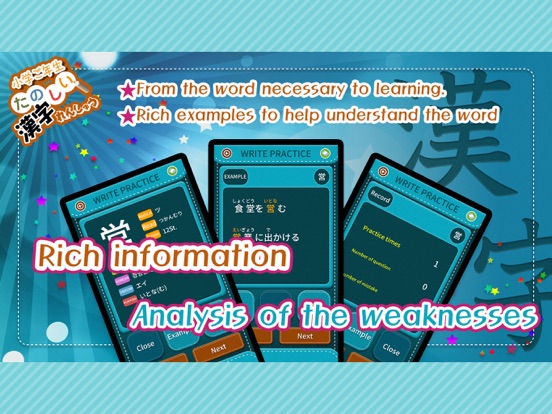 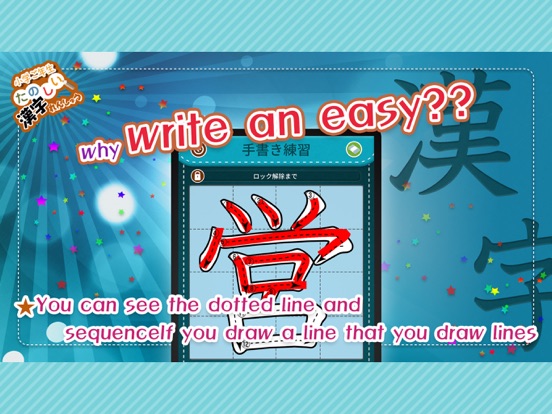 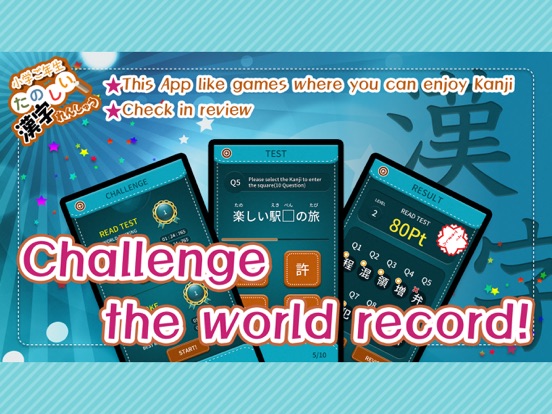 This application can be studied fifth grade kanji characters 185. Since the Japanese learning in fifth grade courses for those who want to learn or memorize the Japanese (Japan words) Kanji can be used simply and easily.

Since 2010, more than N3 JLPT kanji level, the range of questions in mind such a sentence is not only questions the public will think that includes 1006 Japanese kanji in Japan until the sixth grade first grade. This application will be considered, as well as Japanese and includes examples for use in Japan since the real problem with the test format gonna questions of great help for those who prepare for the JLPT.

-Writing Exercise-
Because the direction of the order in writing Japanese kanji practice writing a letter with the order number clearly marked with dotted lines are able to learn how to write beautifully written law and right at the same time as the Japanese kanji study. In addition, the circulation of information with Japanese kanji, strokes, Onyomi, Kunyomi based on the lower part of the Japanese, for example, to use the Japanese, you can check the practice situation.

-Test mode-
After the Japanese kanji practice can be sure that you have properly studied the handwriting exercises in a test mode.

-World record challenge-
If it passes the test mode, you can compete with others in world-record mode.