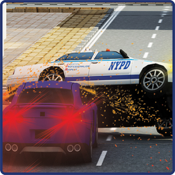 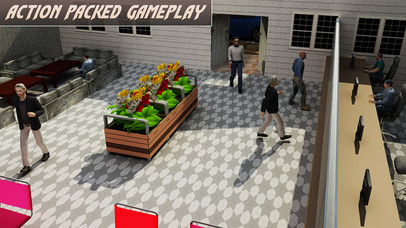 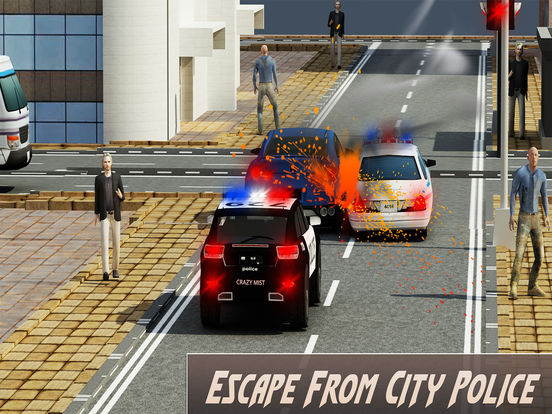 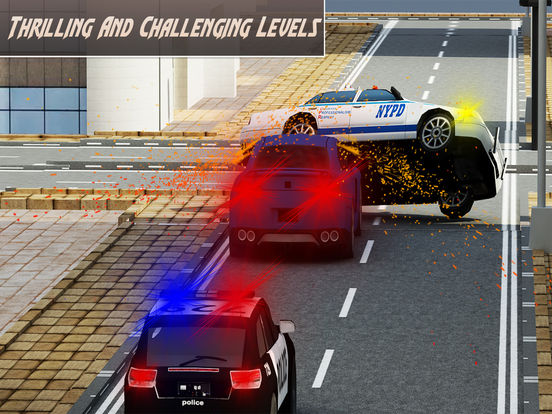 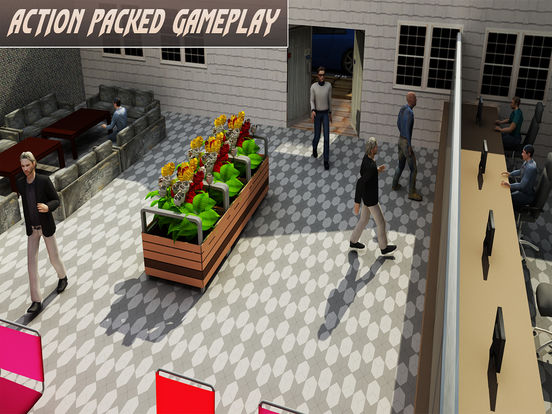 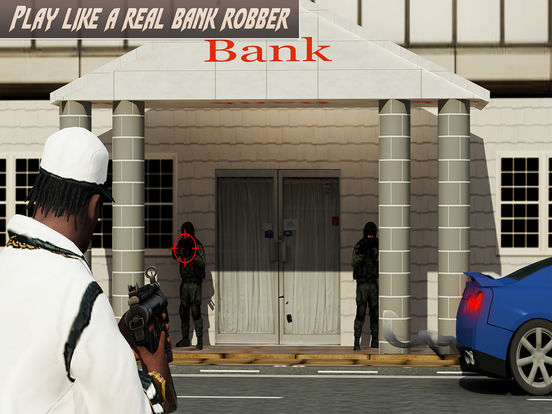 Bank Robbery Crimes is the newest brilliant sneaking Fist person shooter game. Enjoy the thrill of a car racer and City bank crime in one game play.Be the cunning Bank robber in the crime town and stay siren alert while robbing. Steal money within the time limit. Cunning group is robbing city banks to steal money and making getaway with diamond heist. No time to make police arrest shoot the rob don’t let them runawa town.

Sniper assassins are on standby to engage with the police and will shoot to kill, but it is best to avoid open warfare and run away. Can you help secure the theft and help your hoodlum companions in running away fast? It is time to burn the asphalt, show your escaping skills dodge everyone. Bank robbery occurs most frequently in cities and large towns. This concentration is often attributed to there being more branches in urban areas, but the number of bank robberies is disproportionately higher than the number of branches.

This is because most bank robberies are reported very quickly, frequently while the crime is in progress; most bank robberies occur during daylight hours, have multiple witnesses and with modern technology often produce photographic images that can be distributed and used immediately to canvass the local area.

-Fist Drive you car and search all-around bank building.
-All their guards and bank security are vary tight.
- take part in a notorious big bank robbery by parking your gangster ride in front of the bank
-And also Sniper assassin are patrolling.
-Find secret documents.
-Take center stage in a wild car chase and plot your escape route carefully, it is your call
-Brilliant action killing and hostage rescue missions.
-Crime is a Funny game.
- Loose the chasing cops by using the environmental hazards to your advantage
- Pay attention to the arrow.
- Thunder across an open city with cross roads, intersections and buildings
-Realistic movement of shooting and firing weapons.
- This free application does not have any in-app purchases


You are the Getaway Robber deadly high profile mission in Russian bank. A Robbery in San Andreas city of cops. Each Bank has very secure locker inside you find the keys of those lockers.Download the Bank Robbery Crimes simulation game for free