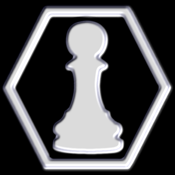 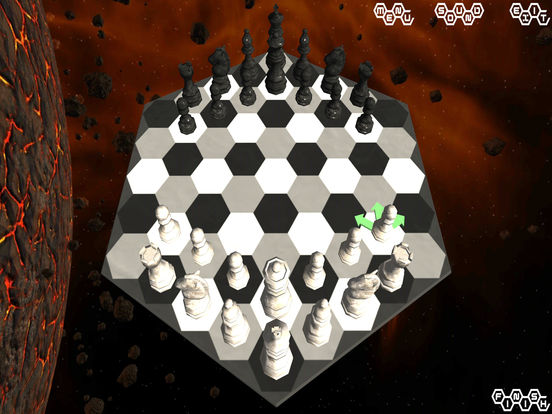 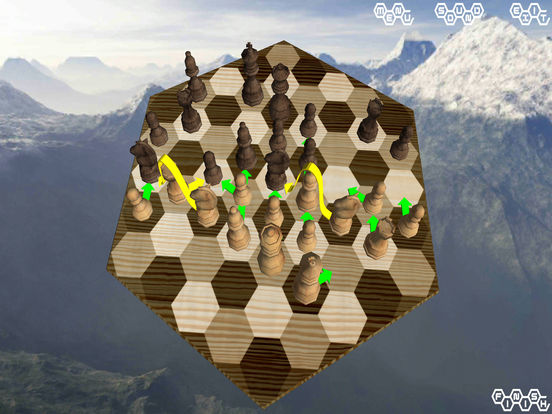 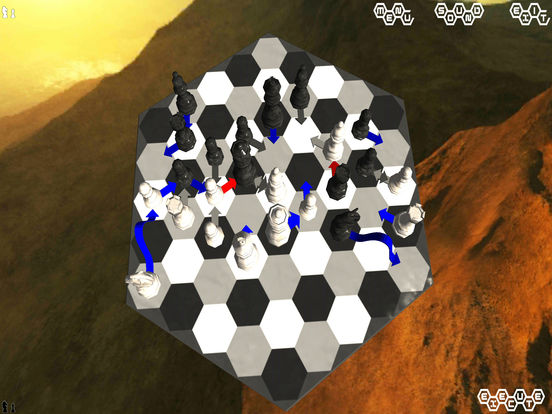 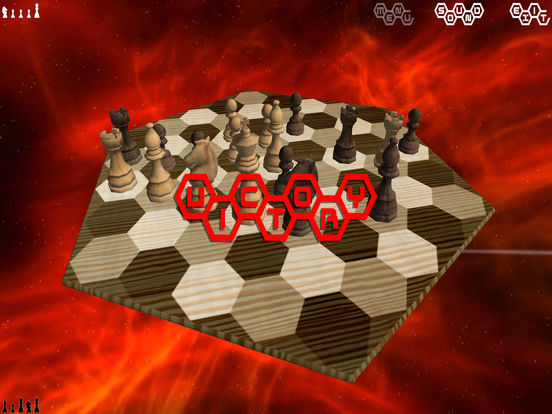 CHEXS is a simultaneous turns strategy game developed by the creators of Qvadriga. It uses chess pieces moving in a hexagonal board where both players could give orders to all of their pieces and all of these movements are solved simultaneously. While the final goal is still to defeat the opponent's king, the pieces could compete for occupy an hexagon or support each other in combined attacks. This creates fast pacing games with dynamic fronts.

Alonside a proficient AI, the game features an open matchmaking system and also the possibility to play private online matches.

The pieces move as follows:
The Pawn move (and capture) to one of the three hexes towards the enemy side.
The Rook can move to a hex around, but if it is not moved then it is invulnerable.
The Horse jumps above near pieces, two hexes in a straight line.
The Bishop moves two hexes, or just one if another piece occupy the second hex.
The Queen moves one hex, in case of a tie in a struggle her side wins.
The King moves one hex and game is over if he is captured.


Translated into German, French and Spanish.