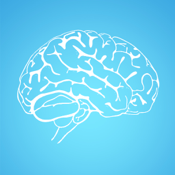 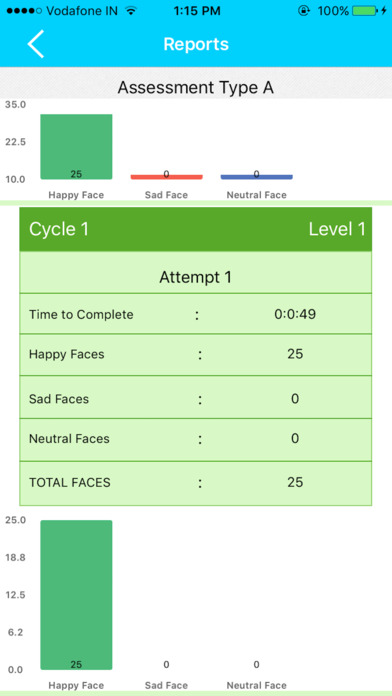 “My Life” is a self help app for personal use anywhere, anytime, and is designed to create positive self affirming thought processes by changing neural pathways, to replace older negative pathways. These will have been created (learned) from exposure to overly critical, punitive, pessimistic and generally negative experiences. Exposure to such experiences over a period of time, especially during childhood and adolescence can result in feelings of negativity, poor self worth and low instrumentality (ie feelings of being incapable of doing what you want) and ultimately depression.

Regular use of My Life app over a period of 3 – 6 months should improve feelings of optimism and self worth and encourage the feeling that the user is capable of taking better control of their life. The effect will be subtle but with persistence, a gradual shift away from feeling anxious and depressed should emerge and replace previous negative feelings with more positive feelings and perceptions.

This effect is based upon the theory of neuro plasticity, in which human brains can be ‘taught’ to reform the neural pathways which represent a train of thought, by appropriate stimulation. This gives an opportunity to form pathways that are associated with more positive, optimistic feelings and perceptions and with practice take precedence over old negative feelings. Effectively it characterises thoughts as patterns of interconnected neural electrical activity.

In general, these patterns are slowly formed from birth as a result of interaction with the stimuli around us. Such stimuli may not always be positive and the more frequently they are applied, so the associated pattern of neural response is reinforced. These become our habitual ways of thinking. As other associated patterns are built upon these (in a very complex network), these patterns of thinking become deeply ingrained and therefore hard to change. The underlying patterns of neural response underlie much of our emotion and thinking.

My Life app has been designed to focus the users thinking on positive stimuli – making their brain pick out positive faces from a matrix of negative or neutral faces of differing ethnic appearance. You can select the ones you most identify with or like – thereby making a stronger impact. This positive perception forms a new neural pathway, and the more such pathways are practiced, you are reinforcing positive feelings. As these positive pathways are connected to a wider range of thoughts, so the general level of positiveness in your thinking increases. You become more optimistic as you cease to be limited to those older, underlying negative pathways.

This is a relatively new area of psychology, but as the research grows that supports this theory, it is having an increasing impact upon psychotherapy. The effectiveness of this app will be greatest where the following also occurs:

(i) Where it is regularly practiced multiple times per day (statistical data of your use is stored), so that neural interconnections become more used and therefore even better interconnected with all related thinking and perception.
(ii) Where you rest in a relaxed way after a session of use. A progressive relaxation or mindfulness exercise (sitting or lying down) is probably the most effective way to achieve this.
(iii) After you become familiar with the exercise, create more awareness of your ‘self talk’. Think of how you might have learned to be anxious or depressed; when you learned to feel this way about yourself; how it become habitual; who or what situations might have stimulated or triggered these feelings; and how you let them take control of your thoughts about yourself and how they are still with you now. This is the rational part of the therapeutic process.

The My Life App is therefore a stimulus to begin a series of changes in the way you feel and think about yourself. It helps give you a fair go, which you deserve as much as anyone else.