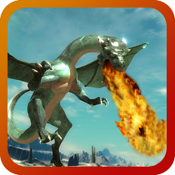 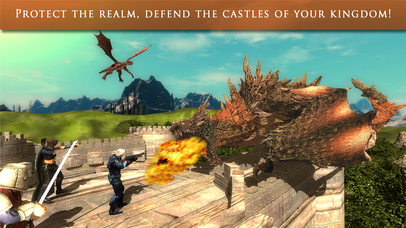 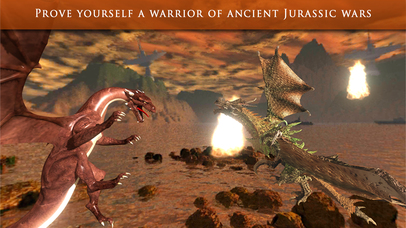 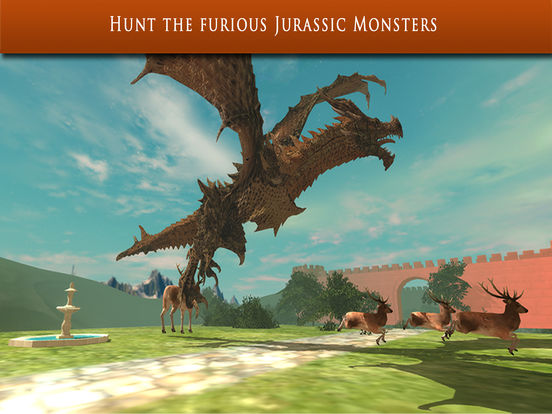 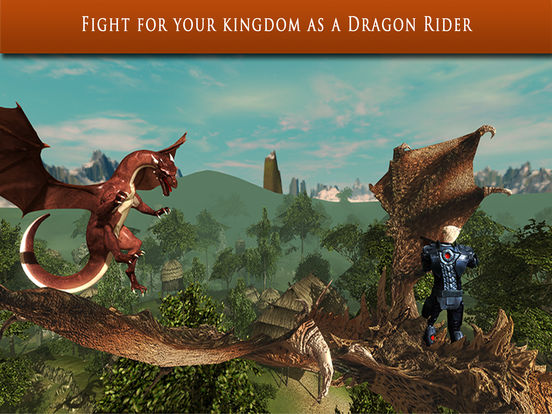 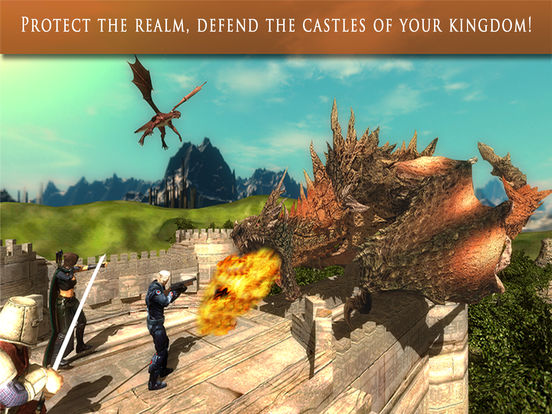 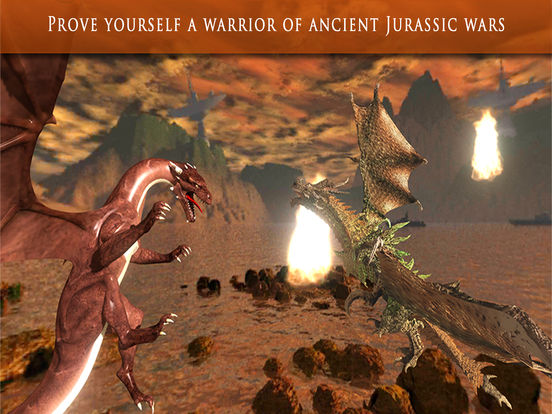 It’s a war for the throne, the warrior vs dragon monsters, a battle for your realm! It’s all about the courage of a warrior against the rage of dragons – the Jurassic beasts. Download and play Rage of dragons: War of warrior!
It’s the war of kingdoms, the king has dragons and want to destroy all the castles and army of your empire. Rage of Dragons on the castles of the kingdom is getting worse, so it’s hunting time to defeat the Jurassic monsters with your modern weapons to protect the realm against the rage of dragons. You are the warrior of furious wars and hunting the fury of dragon monsters. You have modern weapons like MP5, sniper and Ak-47 in your arsenal, take full advantage of the weapons and be the hero of the war. Shoot and hunt all the pterodactyl furious monsters that are trying to attack the castles of your kingdom and want to destroy your empire.
Game play of Rage of Dragons: War of Warrior:
The gameplay of this dragon hunter is immensely addictive, and you will enjoy the war against humans of modern era fighting against the beasts of Jurassic era. It’s a hunting game with a lot of breath taking dangerous missions. The Pterodactyl Jurassic dragon breath fire which is enough to turn you into ashes, so hunt the monsters before they burn you with fire. In later levels you will take control of the invincible monsters and will fight against the other Jurassic beasts as a dragon rider. Play the game and enjoy being a warrior and a dragon rider to save the throne of your king and the realm!
Dragon Hunting Missions:
You are a warrior and defending your realm in this war against the dragons is your duty! Your mission is to protect the realm, the castles defense and also take care of yourself not to get defeated on the castle wall. You are the last warrior on the wall, your loss means the loss of your kingdom and the destruction of the realm and your king will be no longer the man with the throne. Stay firm against the rage of the dragons and hunt all the monsters.
Key features of Rage of Dragons: War of Warrior:

NOTE: You can play this game for free and also WITHOUT Internet!