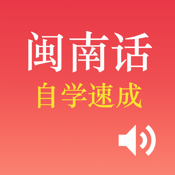 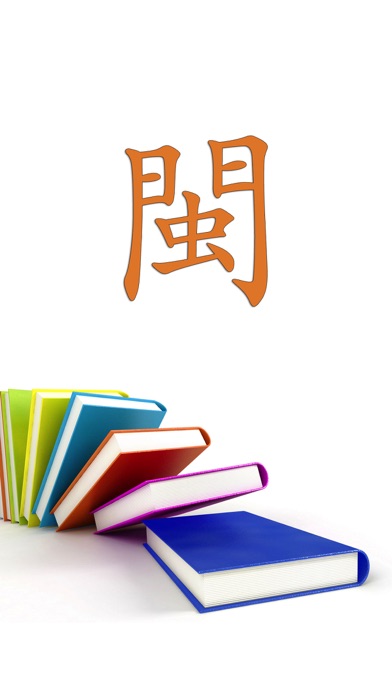 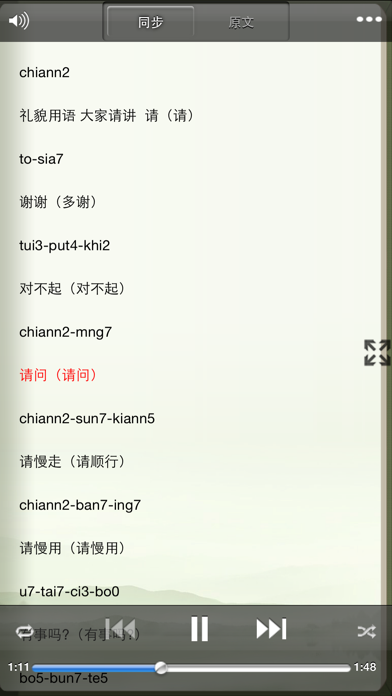 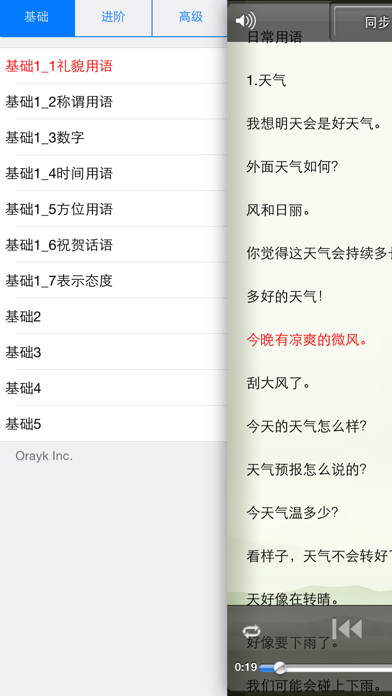 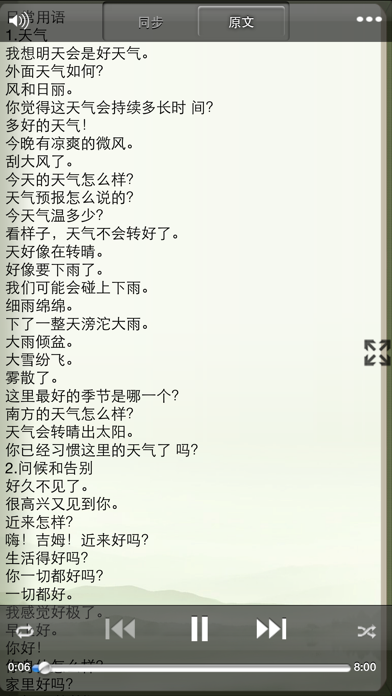 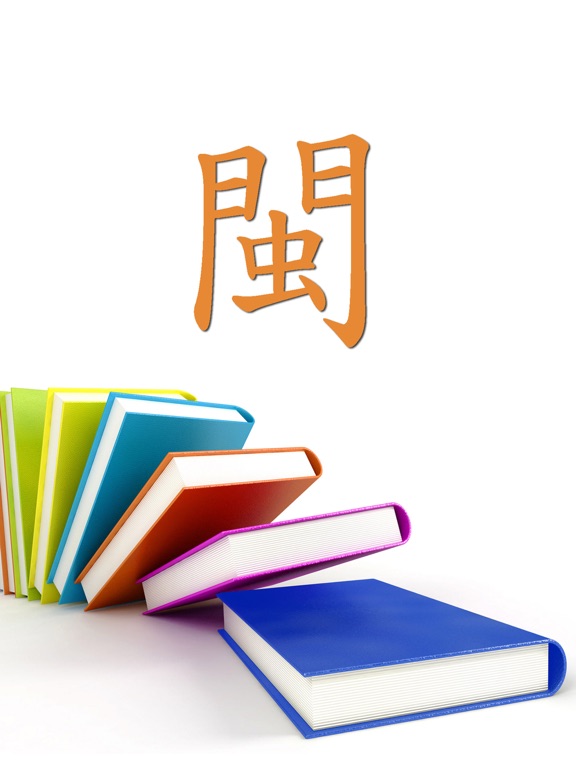 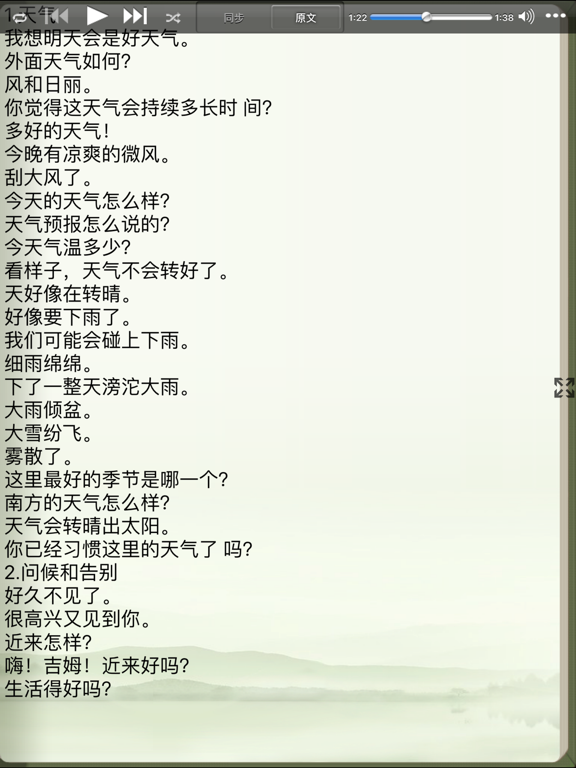 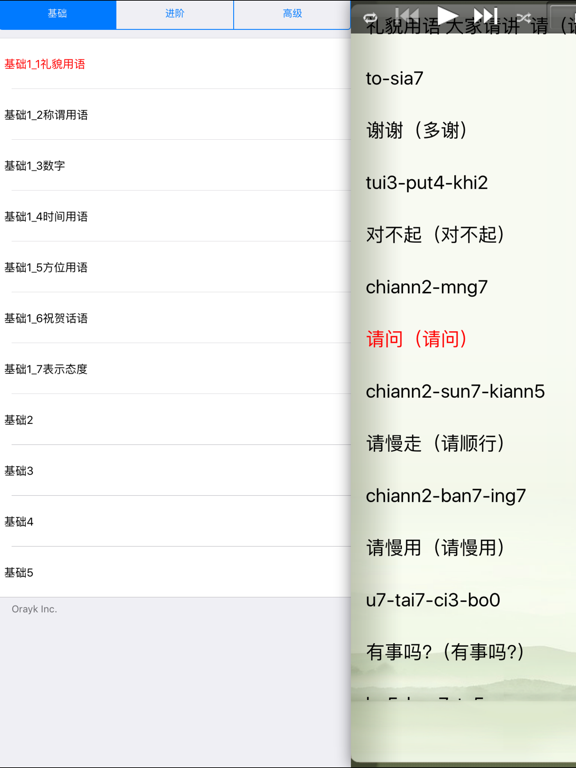 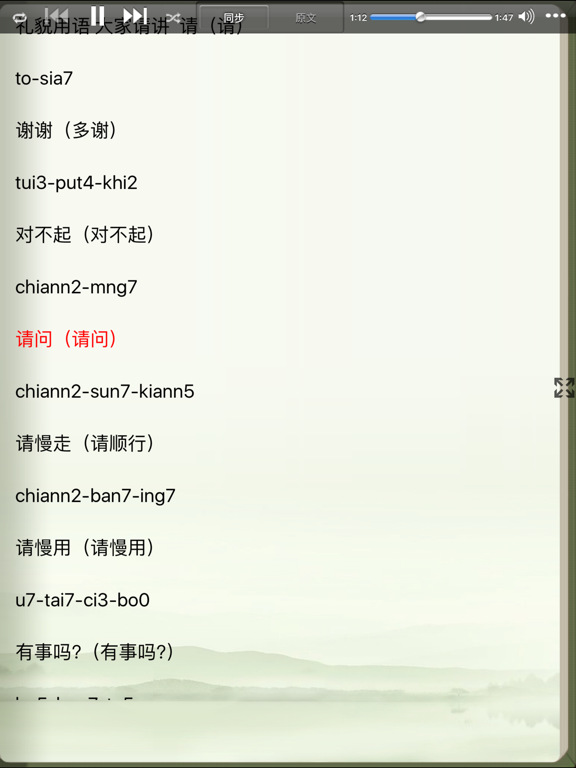 Scientific and reasonable arrangement of contents, from basic to advanced, step by step. Quickly master Min Nan language!
Tutorial offline listening, do not consume flow, easy to use, no longer next time to get!


Southern Min, or Min Nan (simplified Chinese: 闽南语; traditional Chinese: 閩南語; "Southern Fujian language"), are a family of Chinese languages or varieties spoken in parts of China such as southern Fujian, eastern Guangdong, Hainan, and southern Zhejiang, and in Taiwan. The languages are also spoken by descendants of emigrants from these areas in diaspora.
In common parlance, Southern Min usually refers to Hokkien, in particular the Amoy and Taiwanese. Amoy and Taiwanese are both combinations of Quanzhou and Zhangzhou speech. The Southern Min family also includes Teochew. Teochew has limited mutual intelligibility with the Amoy.
Hainanese and Puxian Min both originated from Minnan. However, both these dialects are generally not considered to be mutually intelligible with any other Southern Min variants phonologically although the grammar and most vocabulary is very similar as they come from the same roots as Minnan.
Southern Min forms part of the Min language group, alongside several other divisions. The Min languages/dialects are part of the Chinese language group, itself a member of the Sino-Tibetan language family. Southern Min is not mutually intelligible with Eastern Min, Cantonese, or Mandarin. As with other varieties of Chinese, there is a political dispute as to whether the Southern Min language should be called a language or a dialect.