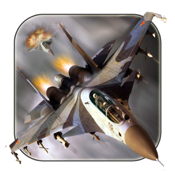 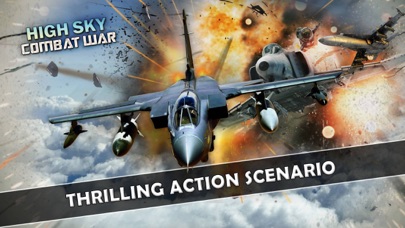 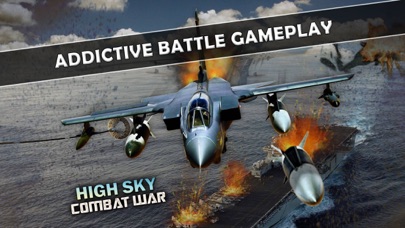 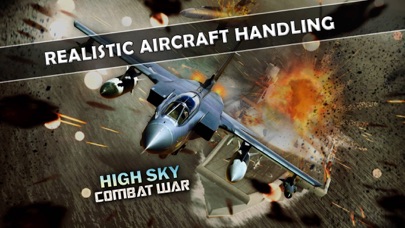 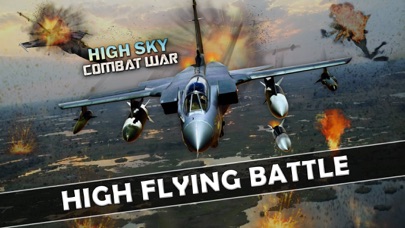 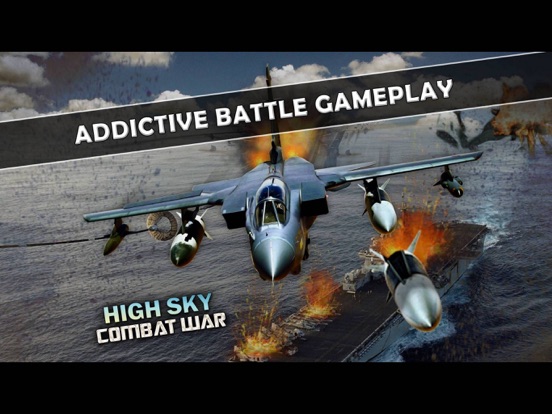 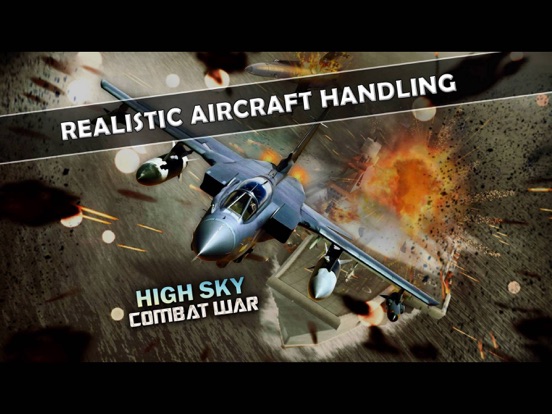 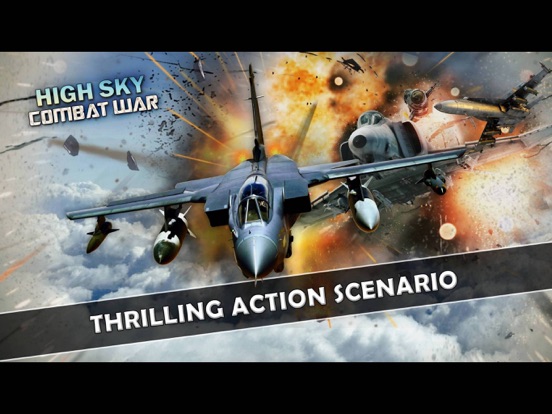 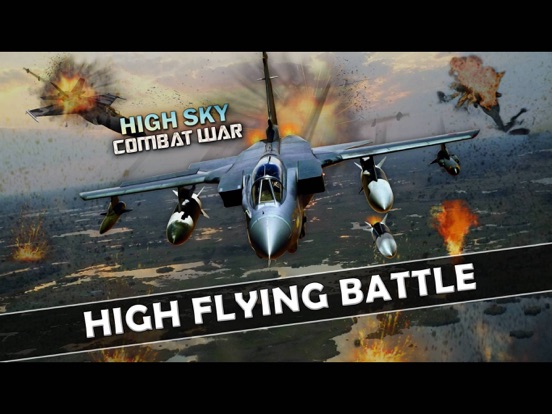 "A terrifying war has broken out on the western borders of the Blackland State, where unknown air fighter jets have invaded the aerial bounds and caused massive destruction. Your job as the Air Defense Pilot leader is to eliminate the threat and defend the base at any cost.

Fly a fast jet fighter plane in a daring flight simulator to eliminate the high sky threat to the borders of your country. Equipped with massive guns and tacking missiles, take on enemy troops of tanks, armored vehicles and deadly air combat planes. The unique set of mission takes you on a battle against enemy, as you attempt to push the enemy out of the borders and attack to occupy their territory in your line of defense turned attack.

Taking flight in the high sky borders of enemy territory, the mission sets provide varying difficulty with numerous air and land enemies attacking you from every corner."