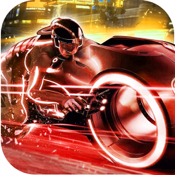 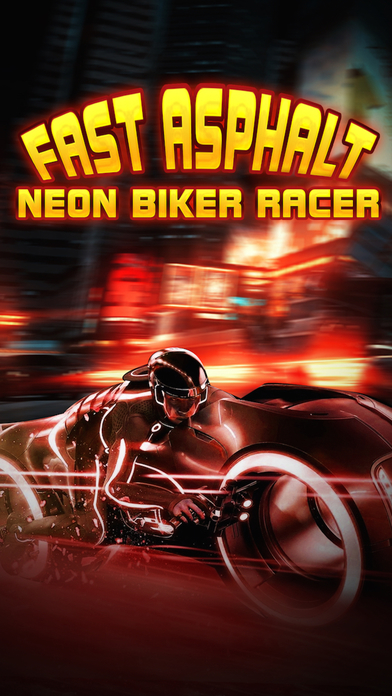 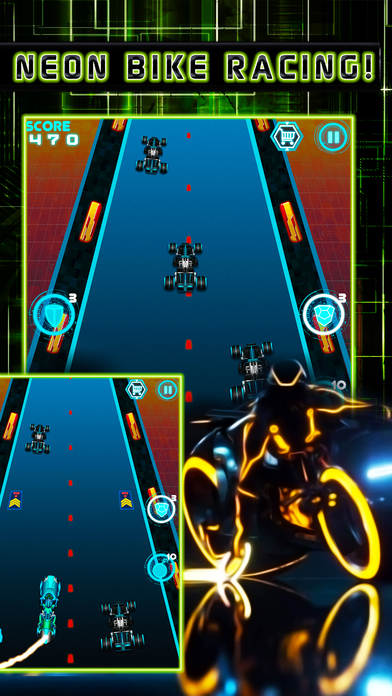 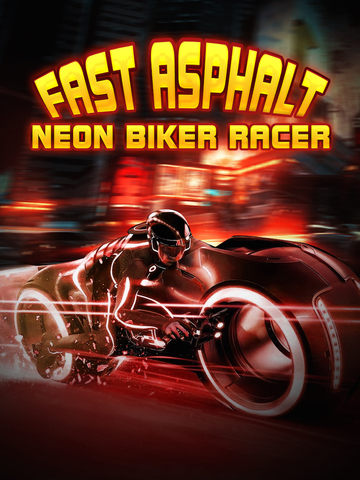 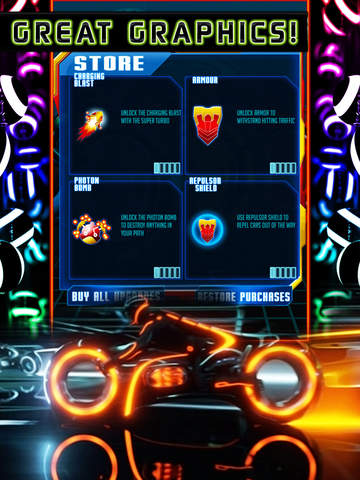 “The futuristic design gives it a dark, but interesting ambience.”

“It will remind you of the times you pretended to be a superhero except this one can be done anywhere... for all ages.”

Set in the futuristic time of 2430, you play the role of a motorbike-riding super hero who speeds the streets of a crime-filled city. While your intentions may be for good, apparently, the bad guys don’t think so. Embark on a tech-filled ultramodern adventure as you ride your innovative motor bike and chase down the crime-makers and evil-doers of your city. Be careful, though, as they won’t be so easy to deal with. You may have to use several methods to catch them and bring them down. Don’t worry, though, because as far as weaponry and armors go, we’ve got that covered.

FEATURES:
- Three different playable characters
- Easy to understand instructions
- Challenging game play that will have you hooked for hours
- High-tech and futuristic design and interface
- Compete with friends through leader boards with Facebook and Game Center integration
- In-game items to help you through levels and increase scores as well as game possibilites