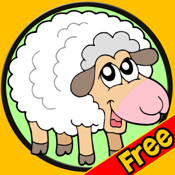 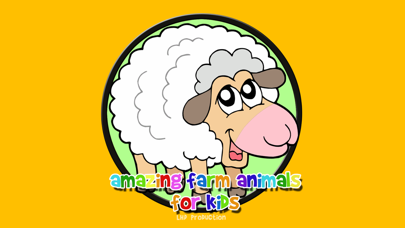 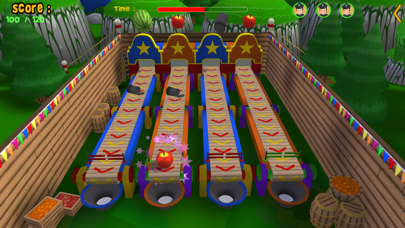 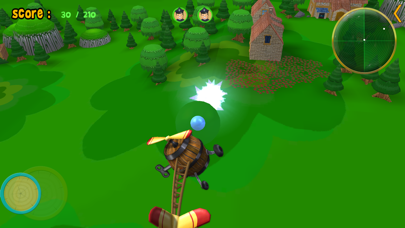 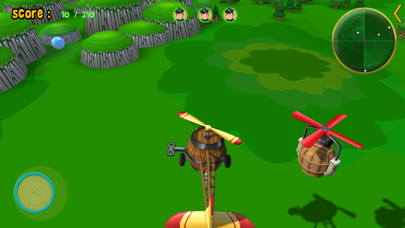 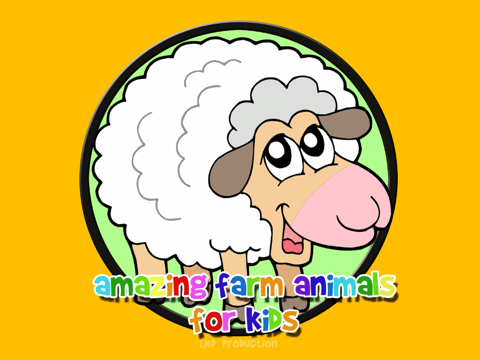 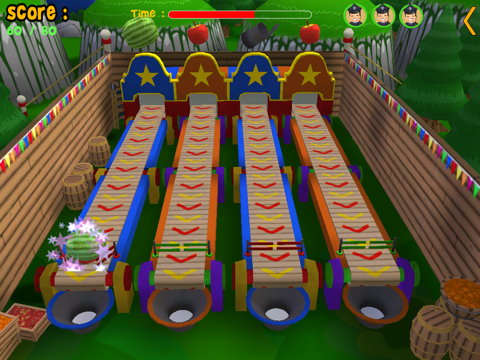 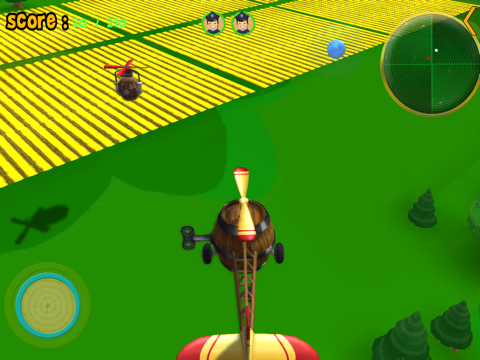 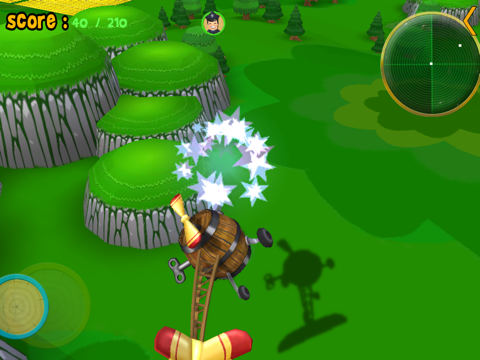 first game:
In this game your child a helicopter pilot. The goal is to collect the blue balls without hitting opponents. To find these blue balls your child must use radar. This is both a game of skill and speed. At each level past your child wins a photo of animal farm.

second game:
In this game, different objects appear on a treadmill. To win you must remove unnecessary objects. Only the requested objects should fall into the basket at the end of the treadmill. At each level past your child wins a photo of animal farm.