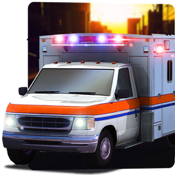 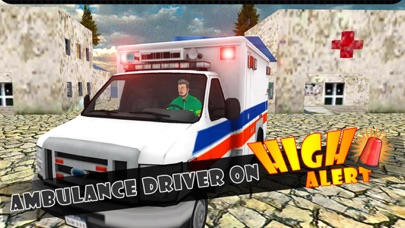 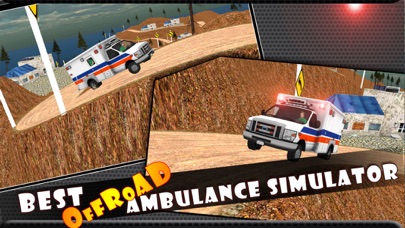 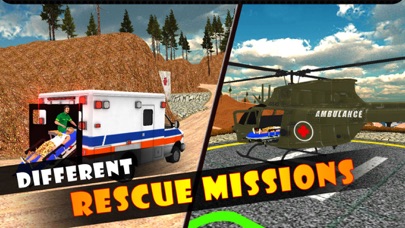 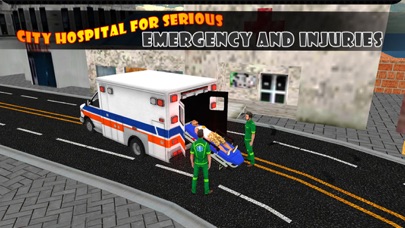 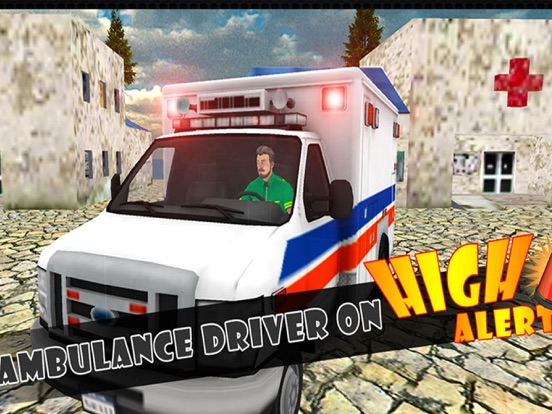 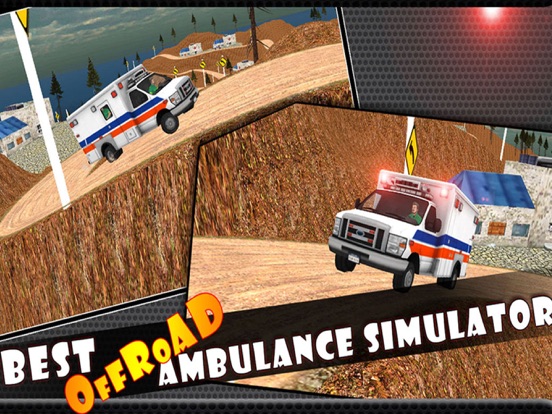 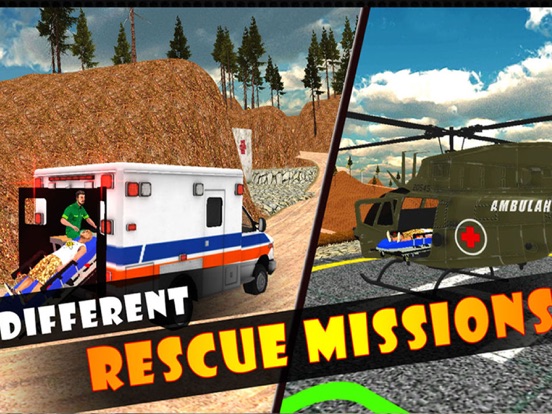 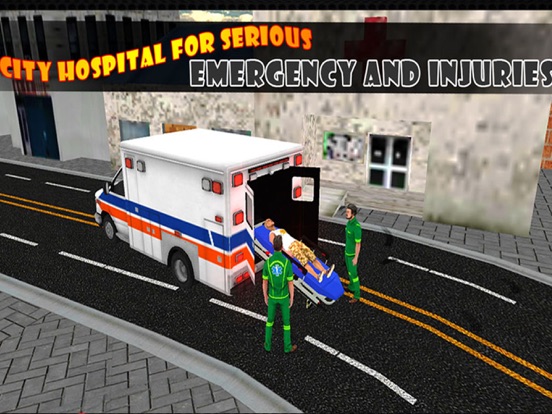 Are you keen on playing ambulance games. Do you like to take on different rescue missions ,then this offroad ambulance heli rescue is the right ambulance simulator for you. Where there might be a fatal accident, where you have to rescue the patients and injured as an ambulance driver. Make them feel comfortable in the stretcher as a paramedic, Provide them the necessary first aid and off to the hospital emergency, drop off the injured patients there.

The city people don’t respect the twist and turns of country life, they don’t pay enough attention to these tricky road and offroads on most of the occasions. Driving can be very tricky, especially in off weathers, signage can’t be seen clearly. That is the reason they get themselves in accident or mess, where most of them get injures, and the ambulance rescue simulator team comes into action. The injured patients are taken to the hospital straight away by the 911 paramedic staff and the ambulance driver.

All in all one of the best ambulance games 2016, where you are time restricted, as they fatal casualties can be very nasty at times. So please with your ambulance driving skills and helicopter pilot’s expertise, complete these rescue missions and be a champion ambo in this ambulance simulator game.

Features:
• Realistic 3D city and offroad country environment.
• Best animations out of all the ambulance games.
• Different Camera positions.
• 3 different easy Ambulance controls along with 2 heli controls.
• Amazingly realistic driving physics.
• Map included in the environment to easily make this one of the best ambulance games.