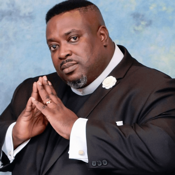 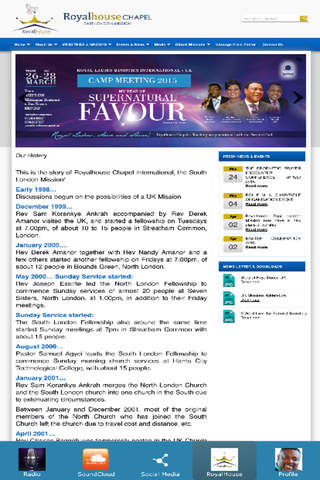 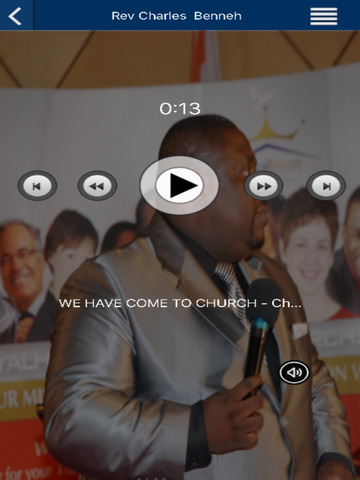 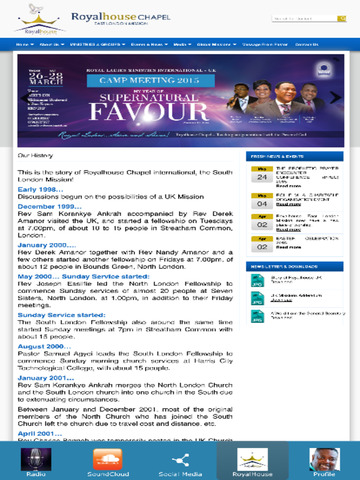 Charles Dexter A. Benneh is the senior Pastor of the RoyalHouse in Croydon - U.K. Rising through the ranks of grassroots ministry after joining the church during his first year at the University of Ghana, he served as a miracle team member (now known as the Mighty Men’s Ministry), Praise and Worship team member, Youth Leader (and later, Youth President), and was the first person to be given the title “Evangelist” in Royalhouse Chapel, then affectionately called “Evangelist Charles.” Rev Charles became the first Captain of the newly formed Armor Bearers Ministry, and also served as the Leader of the French Ministry; during which time be begun the University of Ghana Campus CBF, which later became the first Royalhouse Chapel Campus Ministry. In 1998, was appointed one of two Special Assistants to the General Overseer, and after his induction as a Pastor in 1999, he became the first person to be given the title, “Youth Pastor”. After completing his university education at the University of Ghana, Legon, where he graduated in Geography and Resource Analysis, he carried out his National Service at Royalhouse Chapel, where he coordinated the computer and graphic designing operations, Radio and TV Ministry in the then Protocol and Public Relations Office. He moved to the USA in April 2000, and became instrumental in the building of the Connecticut Mission of Royalhouse Chapel in the USA, where he pastored until he moved to the UK in April 2001 to temporarily assist the UK church for three weeks, and ended up as the Pastor of that church to date. Rev Charles Dexter A. Benneh is a graduate in from the University of Ghana. Apart from the categorical expressively thrilling worship anointing; creative and yet simplistic preaching grace of God and a passion for using 21st Century cutting edge technology to magnify the Ministry of the church, his ministry is characterized by signs and wonders and a resultant testimony profile as evidence of the Power of God. He is married to Pastor Aba, and blessed with four miracle children, Jadyn-Zachery, Bryan-Charles and Samuel-Jordan Korankye, and Joelle Helen, and together make their home in London England.