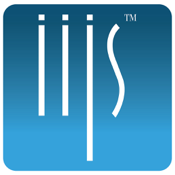 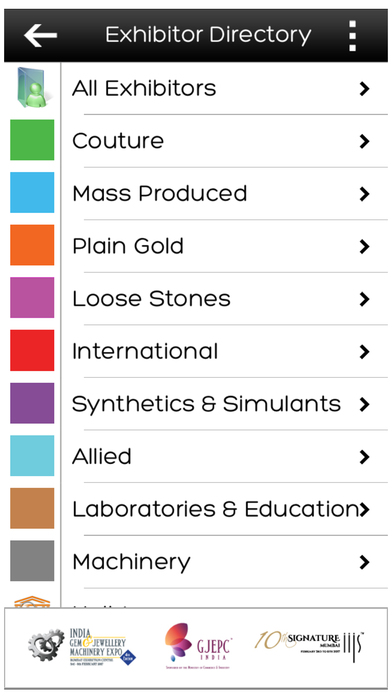 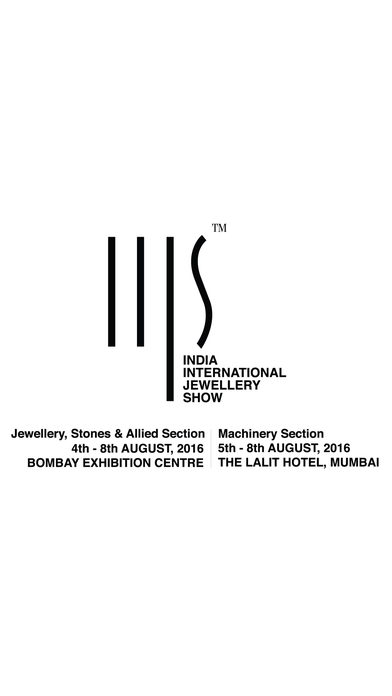 The Gem & Jewellery Export Promotion Council (GJEPC) was set up by the Ministry of Commerce, Government of India (GoI) in 1966. It was one of several Export Promotion Councils (EPCs) launched by the Indian Government, to boost the country’s export thrust, when India’s post-Independence economy began making forays in the international markets. Since 1998, the GJEPC has been granted autonomous status.
The GJEPC is the apex body of the gems & jewellery industry and today it represents almost 6,000 exporters in the sector. With headquarters in Mumbai, the GJEPC has Regional Offices in New Delhi, Kolkata, Chennai, Surat and Jaipur, all of which are major centres for the industry. It thus has a wide reach and is able to have a closer interaction with members to serve them in a direct and more meaningful manner.
Over the past decades, the GJEPC has emerged as one of the most active EPCs, and has continuously strived to both expand its reach and depth in its promotional activities as well as widen and increase services to its members.
Promotional Activities
The GJEPC’s promotional activities include organising a number of important trade shows held in the country like the India International Jewellery Show (IIJS), Signature IIJS, India Gem & Jewellery Machinery Expo (IGJME).  The IIJS is the largest gems & jewellery fair in the country and amongst the foremost internationally. It attracts visitors and buyers from all across the country and from several countries in the world.  Signature IIJS, a smaller-scale version of the IIJS was set up as a boutique show and has gone on to develop its own niche. IGJME, a more recent addition to the bouquet of shows, filled in an important gap –  a trade fair totally devoted to technology –  thereby enabling companies of this large manufacturing centre to access the cutting edge developments in the field  in a convenient manner.
On the international front, the Global Gem & Jewellery Fair (GGJF)  was organised in Dubai in association with DMCC. The GJEPC also organises India Pavilions – participation of a number of companies under the GJEPC banner -  at various leading international shows like JCK Las Vegas, Basel, Vicenzaoro,  the Hong Kong Show and several others worldwide.
The GJEPC, on occasion, ties up with other government bodies for special  initiatives.  The India Gems & Jewellery Fair,   for example, was organised in New Delhi in 2013 as a joint venture with the India Trade Promotion Organisation (ITPO). The Council has tied up in the past with the Ministry of Tourism for jewellery promotions on international platforms, too.
The India International Jewellery Week  is a  jewellery fashion extravaganza highlighting the design capabilities of the jewellery industry, attracting both fashion enthusiasts and buyers from India and abroad.
Various region-specific Buyer-Seller Meets;  delegations to important  gems and jewellery centres in other parts of the world, are some of the other trade promotion activities undertaken by the Council.
The Mines to Market conferences both for the diamond industry as well as for the coloured gemstone industry have served as significant platforms of interaction between the main  stakeholders in both areas.
All these are fora through which the abilities and capabilities of the India centre have been showcased effectively and prominently.
The Council produces a spectrum of published and digital material both as part of its various activities (mentioned above) as well as standalone publications. These include Solitaire,  the magazine of GJEPC,  various brochures and event-specific publications  and websites for all its main activities, events and projects and some films about industry and the Council.  The body also advertises its activities and highlights the industry in international media throughout the year.