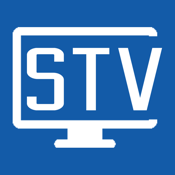 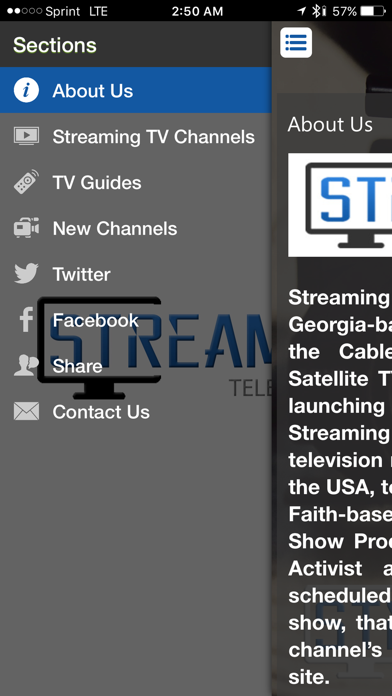 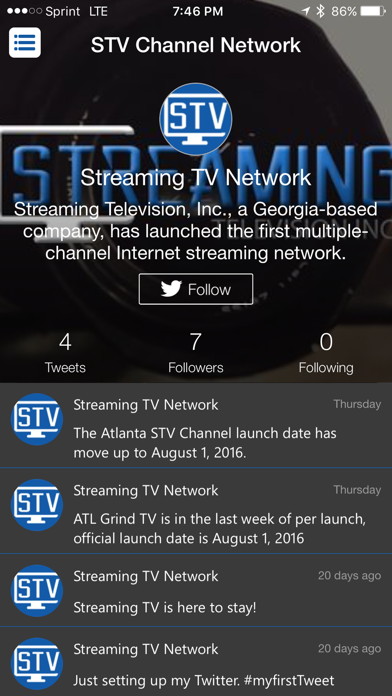 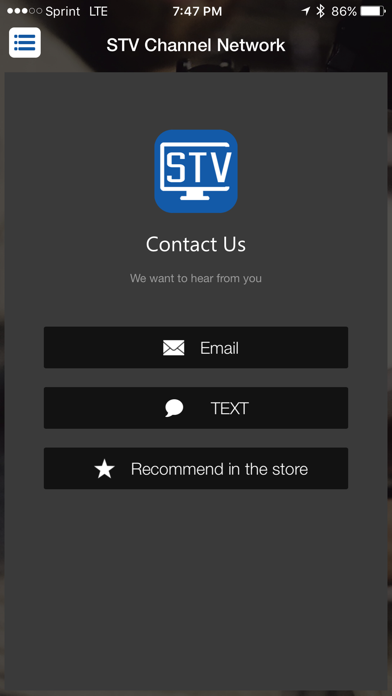 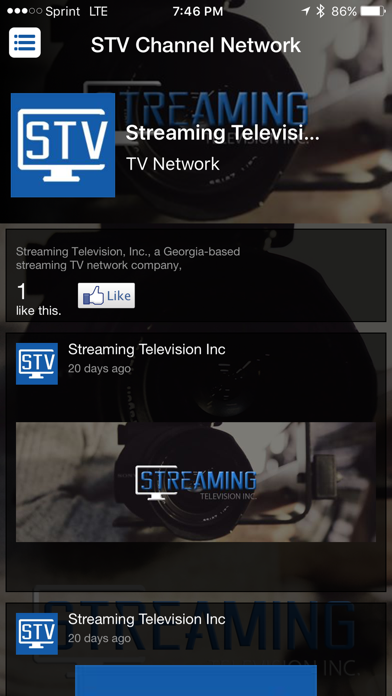 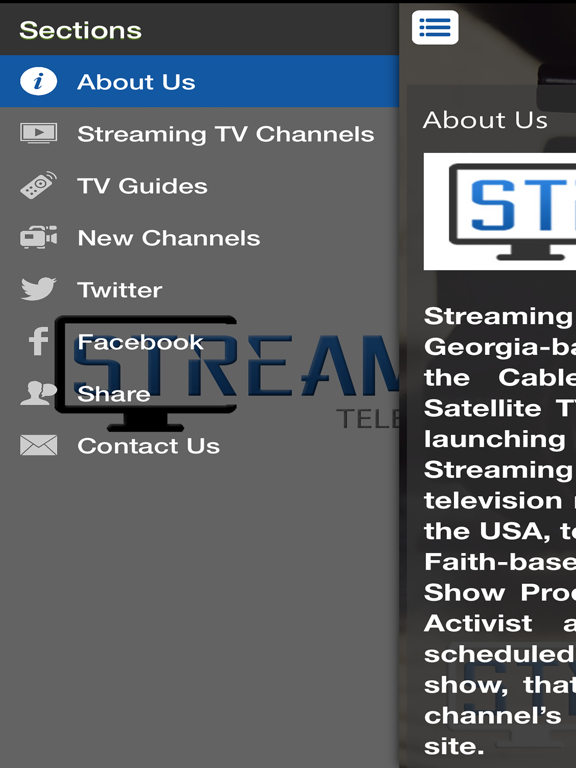 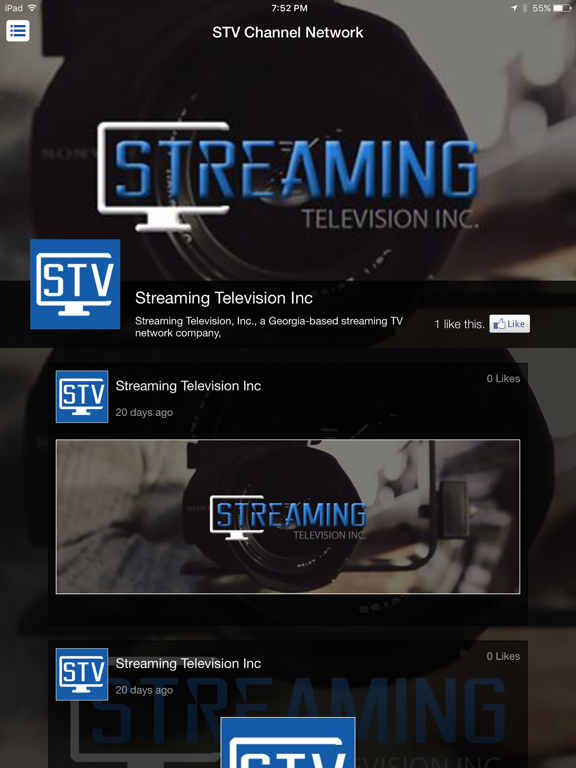 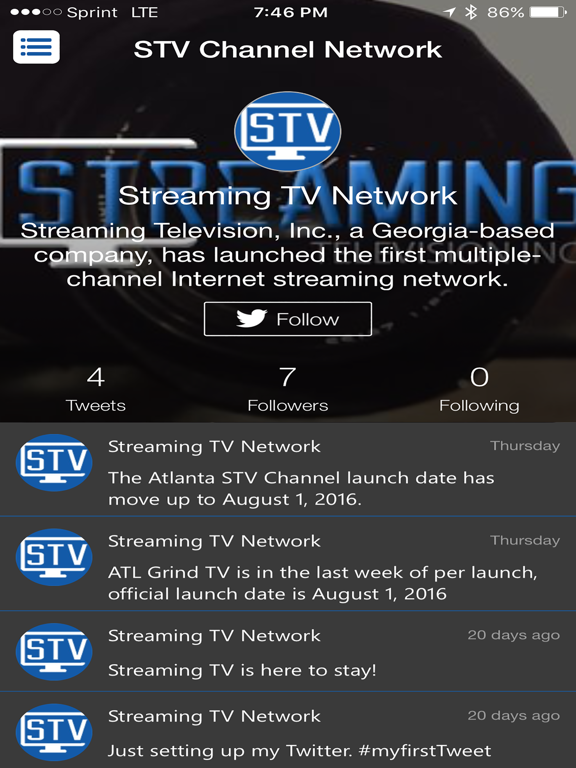 At Streaming Television, Inc., we believe that everyone who dreams of having a show for local, regional or global viewing, should be able to fulfill their aspirations, through Streaming TV.

Streaming Television, Inc. is here. We make those dreams of local, regional and global televised reach accessible, affordable and achievable.