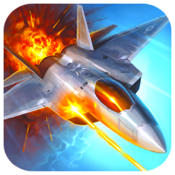 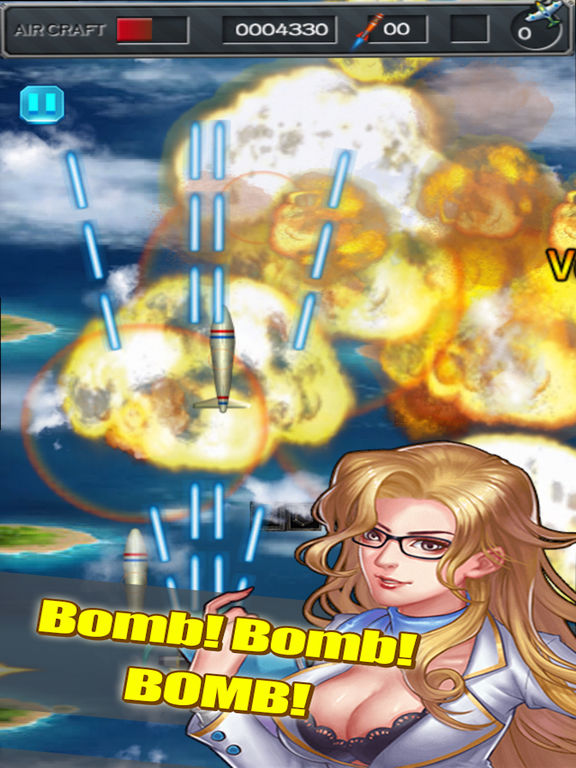 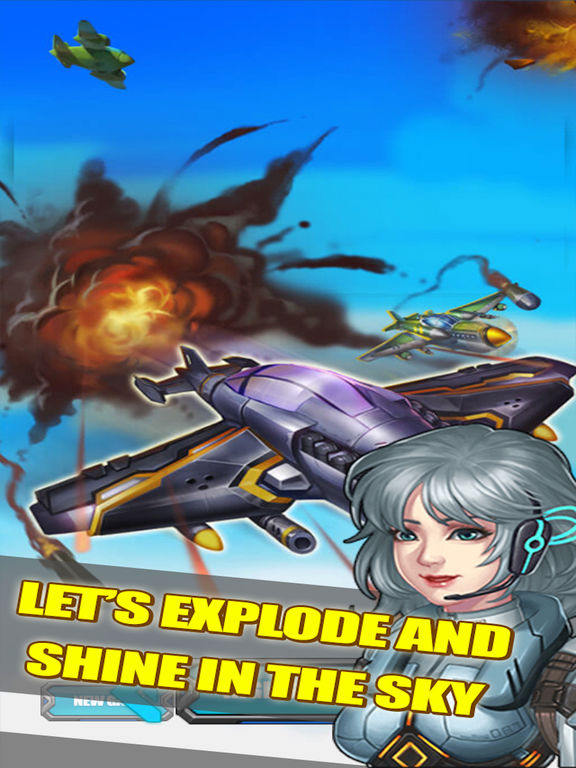 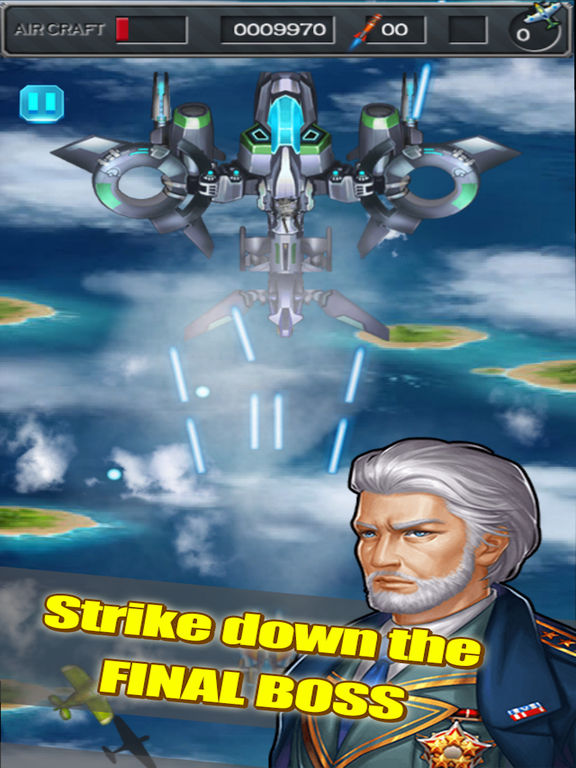 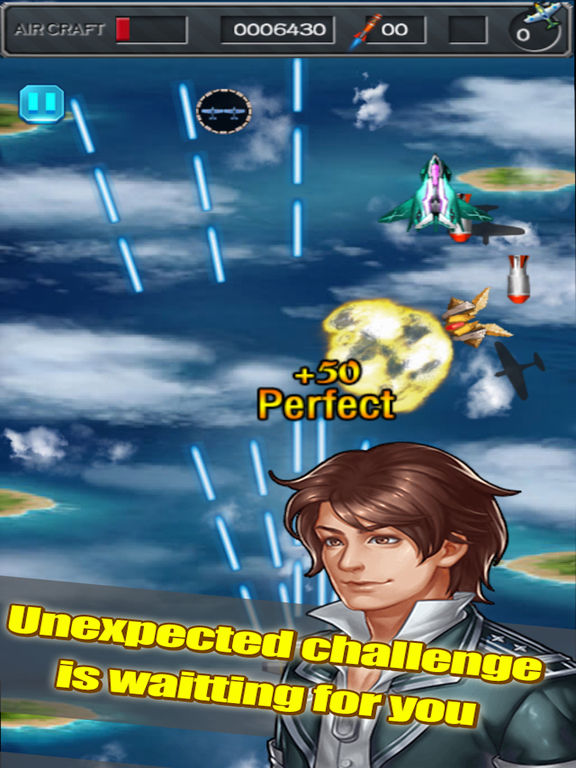 Fly new, faster military jets in the exciting airplane sim game, jet plane Battle of Warplanes . Hyper realistic flight combat simulator, battle enemy jet fighters in the skies above the city, protect the city from oncoming enemy air raids, use your missiles to shoot down the other planes!
This game brings you intense air-to-air plane combat, how long can you battle against enemy planes? Fight and fly the skies to get the highest score and beat all of you friends, take out as many enemy aircraft to help increase your high score and even unlock more planes to fly!