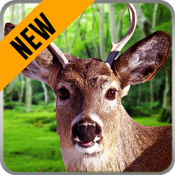 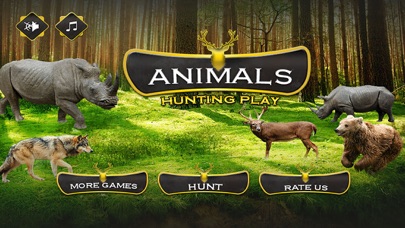 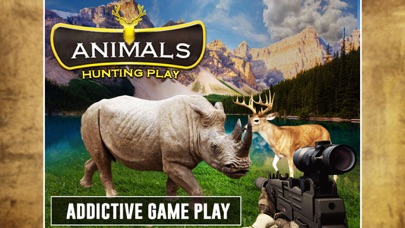 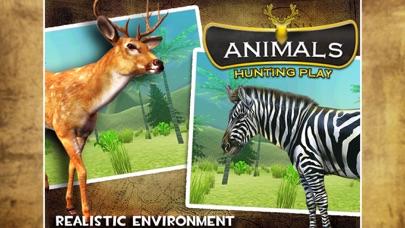 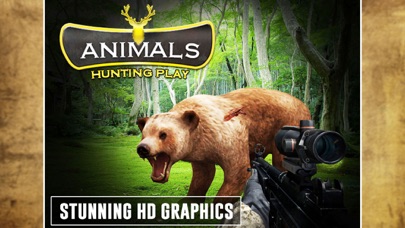 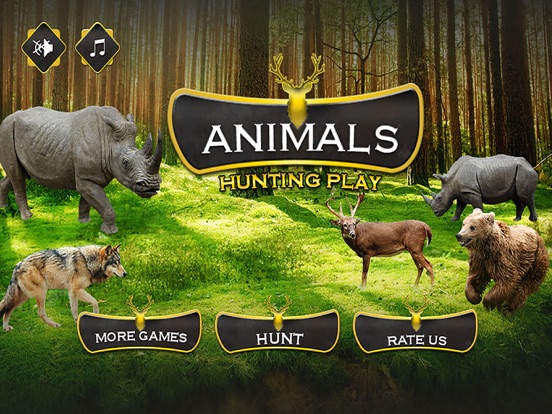 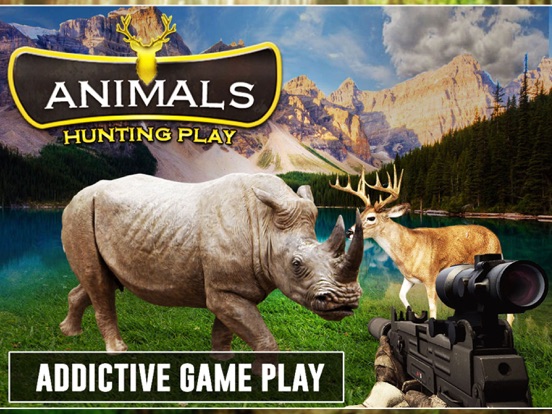 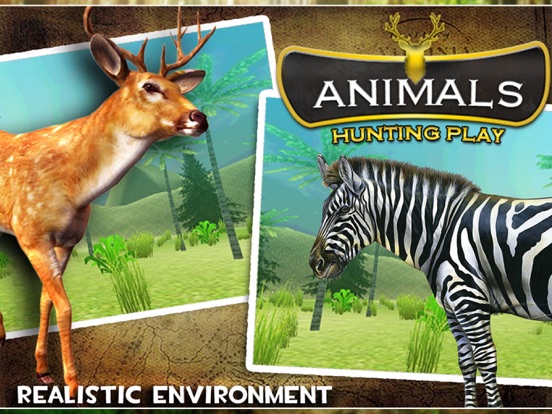 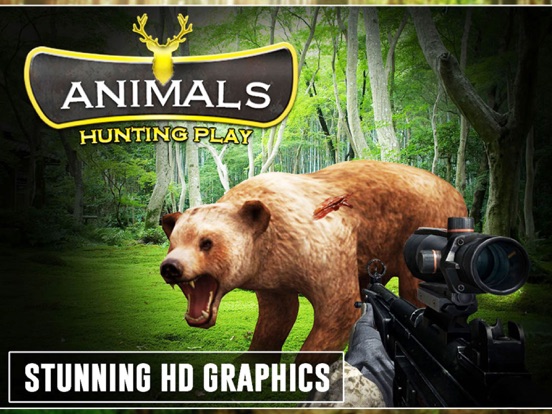 Play 5 star games animal hunting and killing games free. Animal hunting which is also know as animal shooting and hunting game , is one of the best strategy games. strategie game in which player is in the jungle for hunting animals ,find a deer , and jungle bear or boar wondering in the jungle, focus your gun on the animal target and start wild deer hunting. it is a mind and strategy game, if player is a good hunter and play the game with a strategic hunter technique , he will surely successful in hunting the animal and completing the game level to next.Play animal hunting game to enjoy collectively the free to play games and killing games and five star games together in one place. animal hunting is a life game , in which player might be killed by wild animals counter attack , its kind of old historical trivia hunting game , which mean its a skill game , player have to be a skilled hunter to hunt wild deer in the jungle. is fun game to play .
Features:
* Realistic animal hunting experience
* 3D Jungle Environment jungle 3D environment
* Realistic gun shooting experience
* Stunning 3D graphics
* Hunting animal in the real jungle
* Must improve your skill to clear next levels.