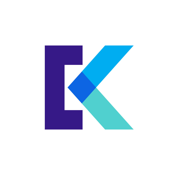 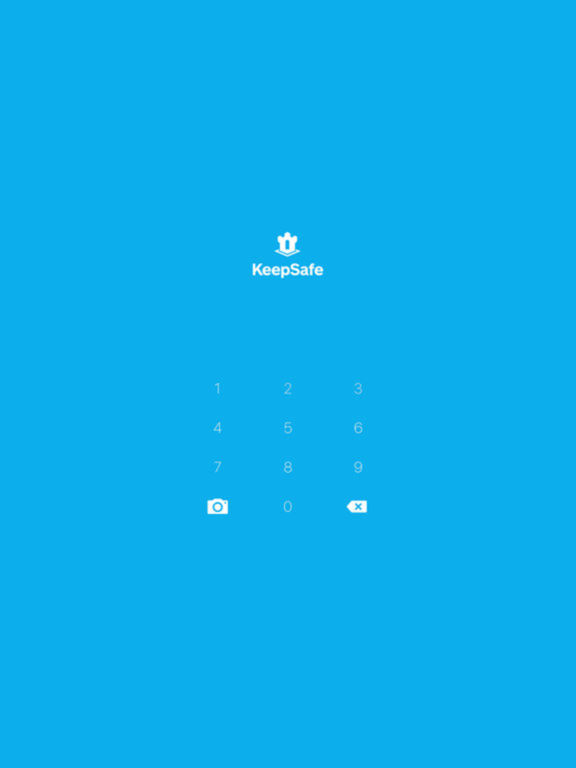 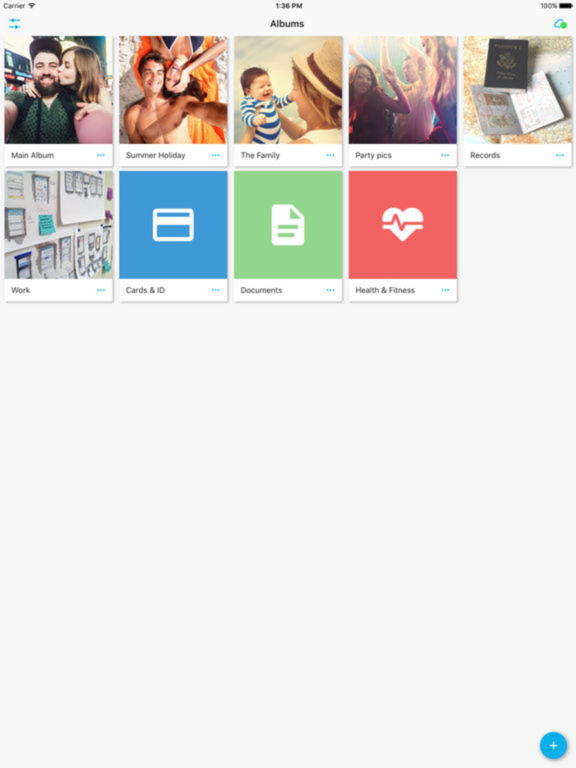 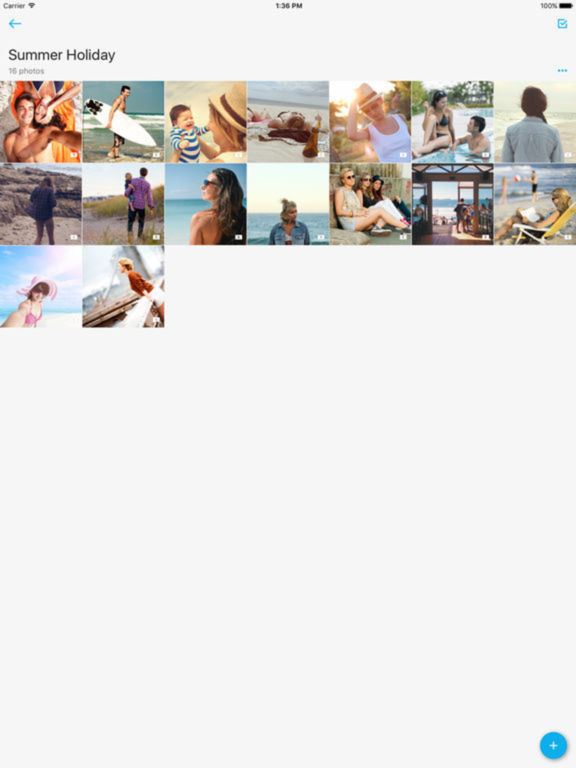 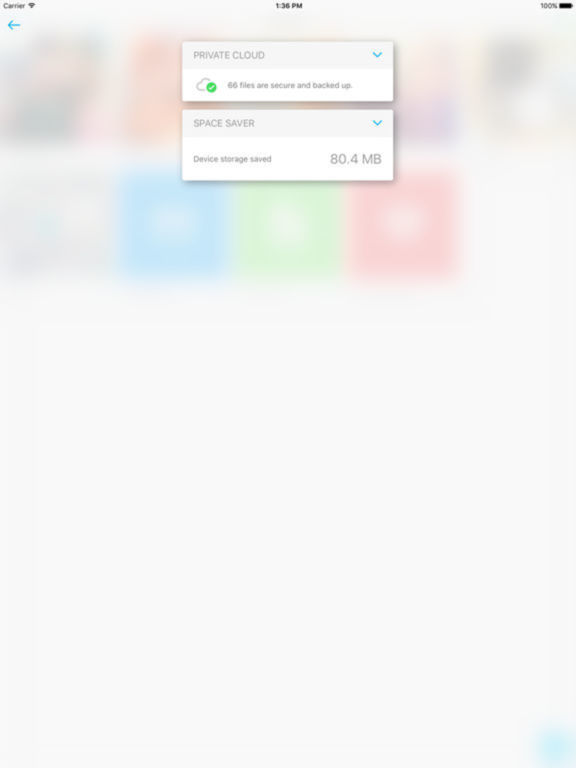 Don’t risk your private pictures, secret videos or photo albums falling into the wrong hands or being deleted! Download Keepsafe and keep your personal files safe and secure.

Keepsafe keeps your personal photos and videos private by locking them behind an easy-to-use PIN pad, giving you control over who sees what. Your friends, family, and coworkers will be able to look at your public photo gallery, but NOT what is in your Keepsafe.

Keepsafe is the best place to hide your personal photos and videos for the following reasons:
• Phone and tablet support
• Easy-to-use PIN pad access
• Create and name custom albums
• Full-screen viewing for photos and videos
• Rotate and zoom features
• Slideshow feature
• Take photos directly in Keepsafe with the integrated camera
• Unhide pictures and videos from Keepsafe as you like
• Share pictures from Keepsafe
• Safe Send feature lets you share photos for a limited time
• Your recent apps list will only show a splash screen
• Clean and simple interface

Premium features
========================
Custom Albums:
With Keepsafe, increase your privacy by setting passwords for individual albums. You can also choose your own album cover images.

Fake PIN:
Create a second PIN that opens a decoy Keepsafe for times when someone pressures you to open your KeepSafe. You can even put photos in your fake Keepsafe that are ok for others to see. No one has to know your real Keepsafe PIN.

Secret Door:
Masquerade your Keepsafe as another app. With Secret Door enabled, others will see what appears like another app when they open Keepsafe, but you will know the secret to reveal the PIN pad and open your Keepsafe.

Bigger Private Cloud:
Backup up to 5000 photos and videos inside Keepsafe fully encrypted.

Trash recovery:
Accidently deleted photos that you want to keep? Trash recovery allows you to get deleted items back.

FAQ
========================
Q: What happens when I import photos into Keepsafe?
A: Keepsafe copies your photos and locks behind the PIN pad. You can then safely delete them from your photo gallery and Photo Stream.

Q: Can Keepsafe lock videos?
A: Yes, if you place videos into Keepsafe, they are locked behind the same PIN pad

Q: Is this similar to applying a gallery lock?
A: No. Keepsafe is a special gallery that locks away the pictures you put in.

Q: How can I retrieve my PIN?
A: Open Keepsafe, then long-press on the Keepsafe logo to request a PIN reset.

Q: Can I take pictures out of this secret vault?
A: Yes, you can share pictures back to your device with only a couple of taps.

Q: Where are my pictures after I export them?
A: Your pictures will be in the same location they were before hiding them in Keepsafe.