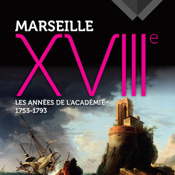 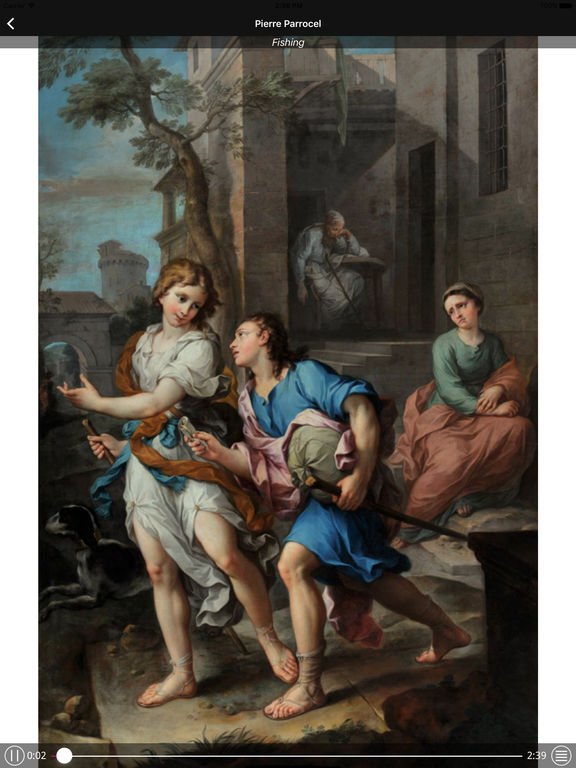 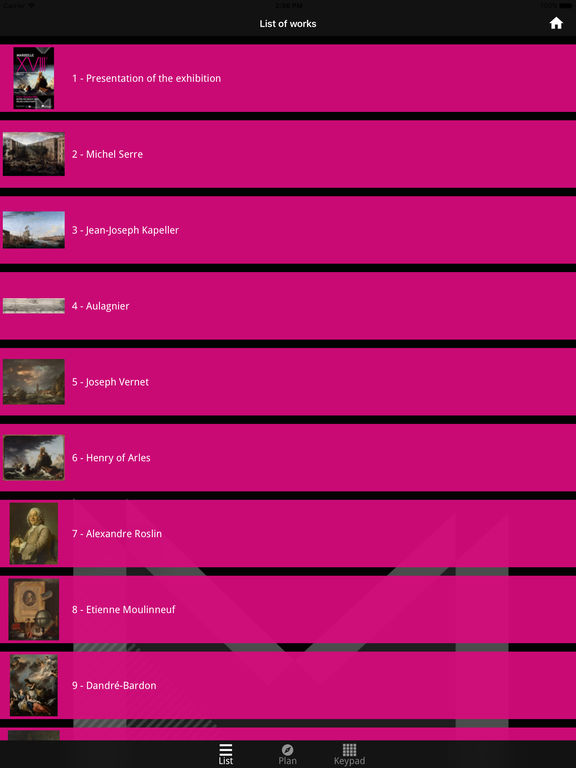 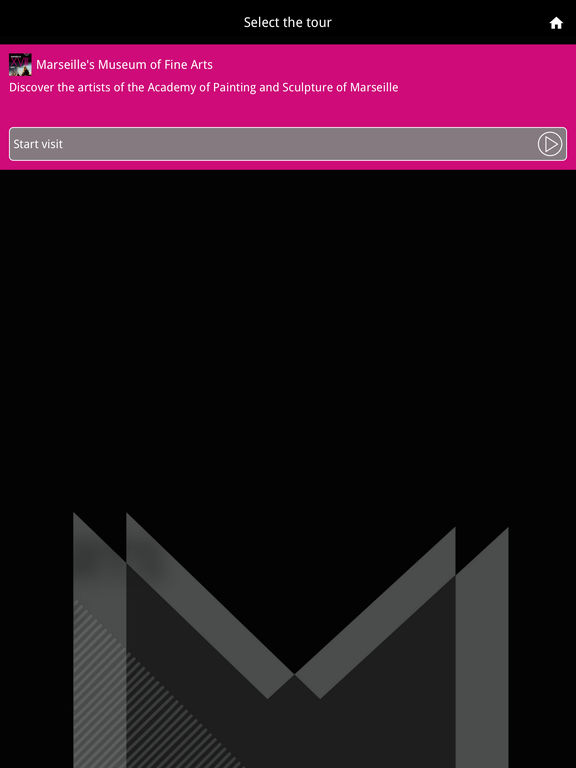 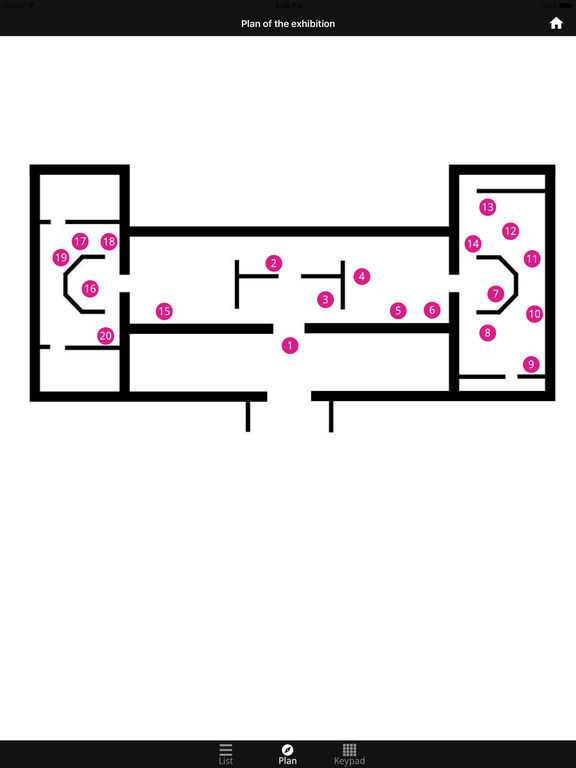 Discover the artists of the Academy of Painting and Sculpture of Marseille.

Embark on a voyage to the Marseille of the eighteenth century. After the epidemic of plague in 1720, which killed half the population, the city began to look to the future again. The port became once more one of the principal economic centres of the Mediterranean, and acted as a stopover point for the young artists en route to the Grand Tour, while the pottery and soap manufacturers were among the most renowned in Europe. It was within this context that the city’s Academy of Painting and Sculpture was created in 1753. The exhibition at the Musée des Beaux-Arts of Marseille traces its history through the iconic works of its best students.