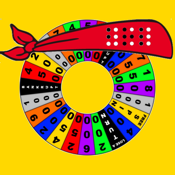 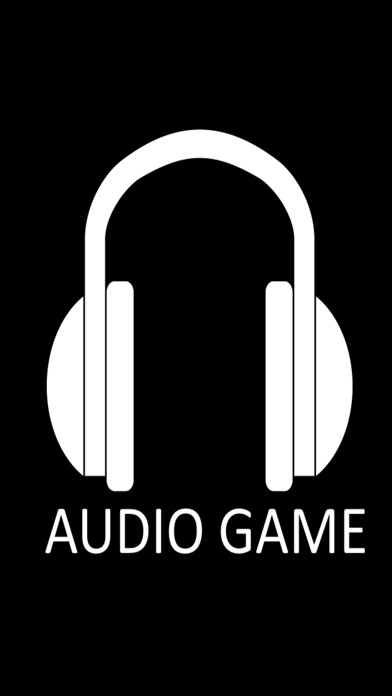 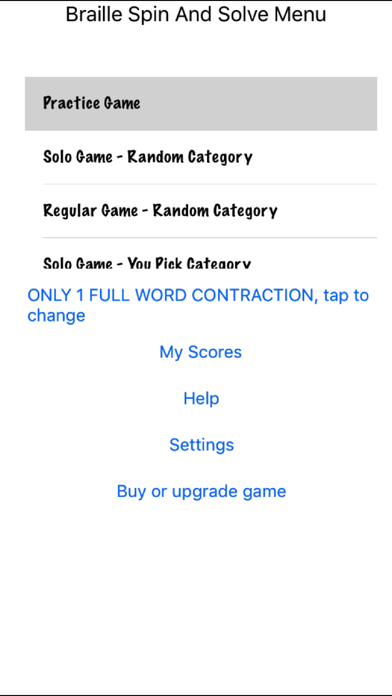 You and your opponent take turn spinning the wheel, and picking either letters, vowels or braille cells, such as dot 1,2,3,4,6. You are told how many words are in the puzzle, how many have contractions, and how long each word is in both the contracted and un-contracted versions.

The game works with both UEB and EBAE braille, and you can set the level of difficulty. Level 1 is the easiest: just one word in the phrase will have a full word contraction, such as "AF" for the word "AFTER".

Level 2 is the second easier: one word in the phrase will have one contraction, such as the word CANDY, which is contracted as the letter "C", dot 1,2,3,4,6 and the letter "Y". Higher levels are more difficult: you can pick the number of words and the number of contractions per word.

You and your opponent take turns spinning a wheel to determine the cash prize you win if you guess a letter in the phrase,or the entire phrase, or you can buy a vowel. If you guessed right, you keep spinning the wheel and guessing more letters, until you determine the entire phrase. For example, one of the phrases in the game is "MORE FUN THAN A BARREL OF MONKEYS", and when the game starts out, it tells you that there are 7 words in the phrase and that the first word has 4 letters, the second word has 3 letters, the third word has 4 letters, and so on.

Braille Fortune Wheel built as a collaboration with individuals associated with the Hadley School for the Blind.