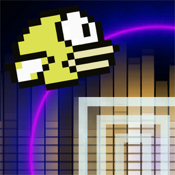 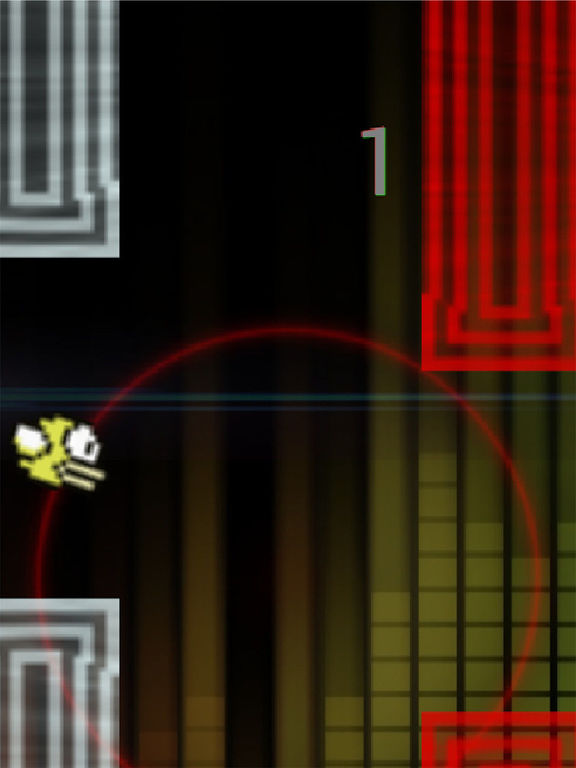 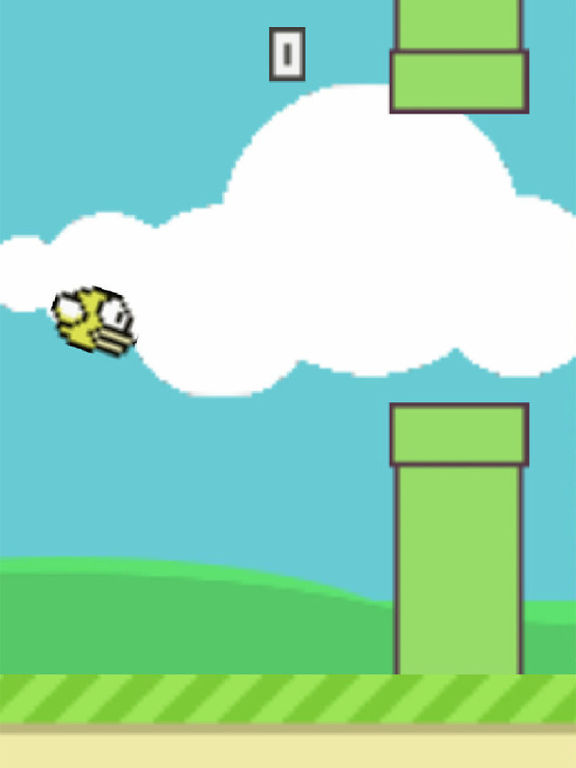 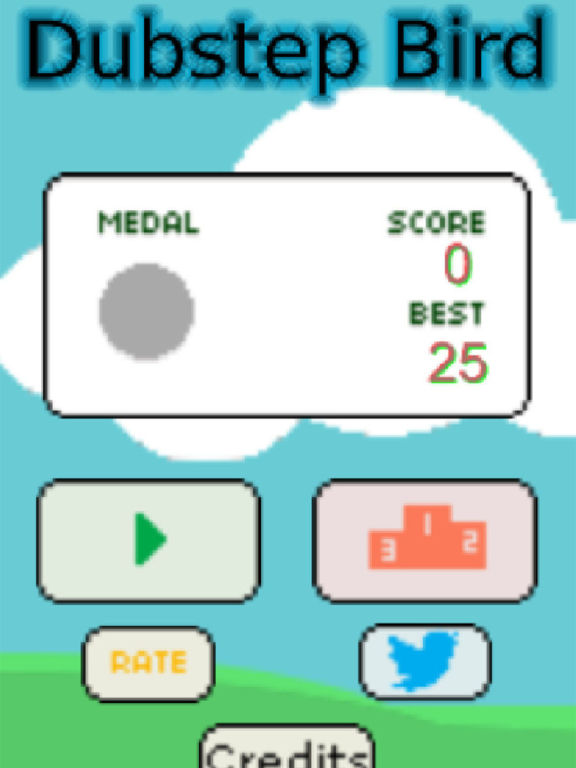 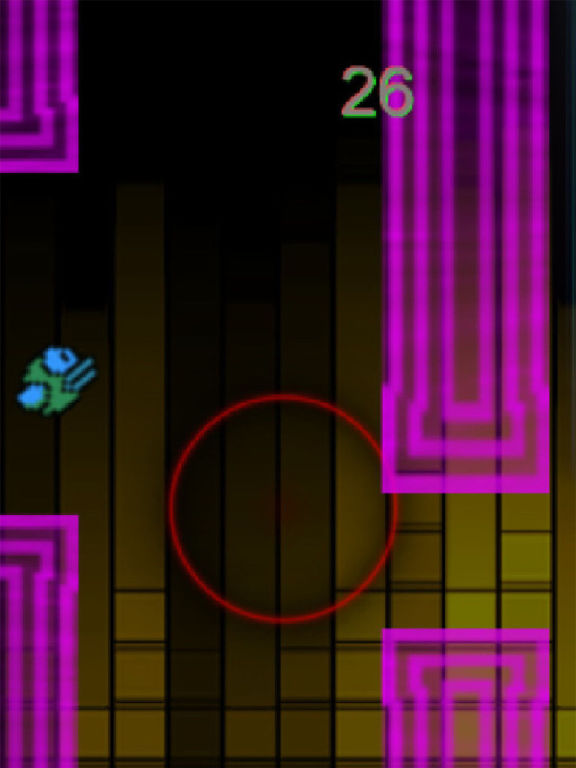 This inspired game features beat drops and flashing lights which will keep you playing for hours of fun.

One bird, sick music. Who will rise to the top in Dubstep Bird?

The DELUXE version is FREE OF ADS, has TWO EXTRA SONGS and HATS ARE CHEAPER.

BEAT DROP ANIMATION
There is no other game like this on the App Store. Enjoy watching the simple graphics transform into a dubstep animated game. Use the beat to keep you focused but don't watch the pretty animations too much of you might forget where your bird is!

ACCURATE PHYSICS
Rarely will you find a game like this with great physics. Enjoy playing Dubstep Bird with physics that bring back the nostalgia of the game which has inspired our team!

AWESOME MUSIC - 8 TRACKS!
We have a special dubstep song called "Immortality" done by Taylor Buck! See more information about this artist at facebook.com/thebiocideofficial

We also have two more special tracks called "Hexe" and "A Change of Mood" done by Dylan Cudzilo at Ratstab! See more information about this artist at facebook.com/pages/RatstabOfficial/775798029151291

We also have another track by Rishab Tandon! See more information about this artist at soundcloud.com/jaxmusicofficial

Last but not least, we have two more songs by Cameron Schopen! See more of his tracks at facebook.com/cylinx/

With another two, this is a total of 8 songs! Enjoy playing to your favorite track as each features an intense beat drop coupled with graphic transitions and lighting special effects!

60 FPS
Dubstep Bird runs at 60 FPS on most modern smartphones. You will rarely feel lag and will find yourself immersed in the special effects!

LOCAL AND GLOBAL LEADERBOARDS
Compete with your friends using Game Center. See how you stack up worldwide in the highscores!

STILL WANT MORE?
Impact Studios has also created other games. See our other apps on the store.

Available for other smartphone OS's too!

Please email us at impact-studios@outlook.com with any issues, questions, or comments.
Become a Follower on Twitter:
www.twitter.com/DubstepBird1