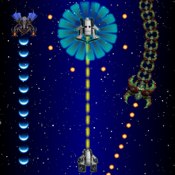 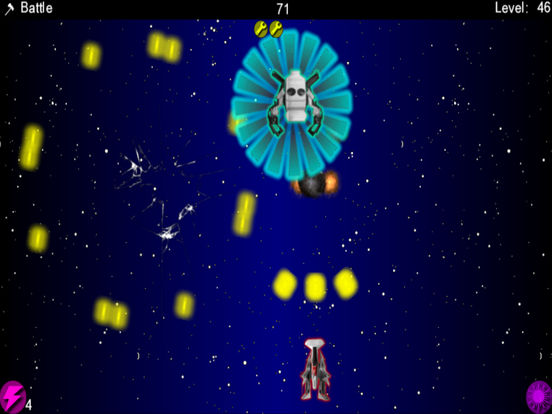 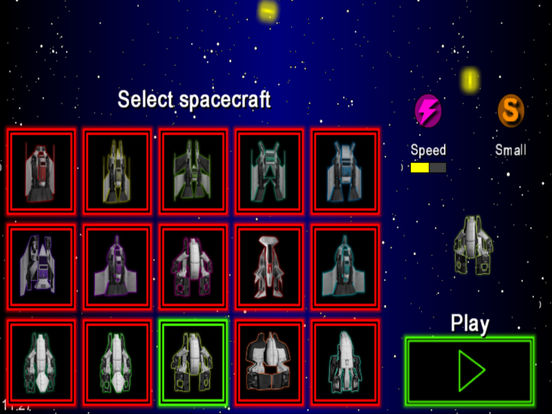 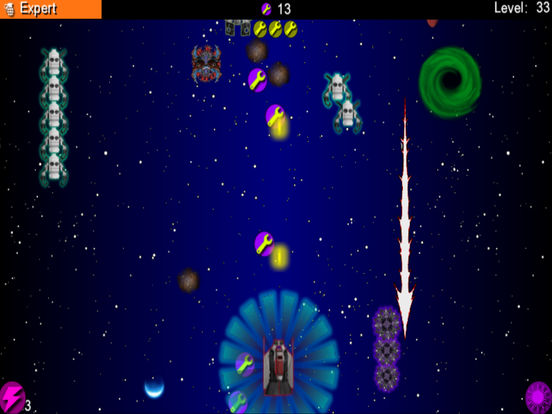 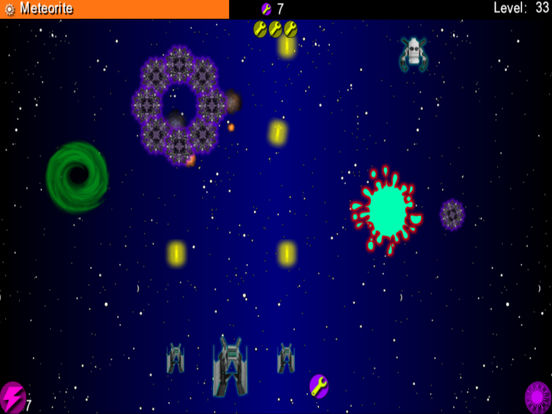 SpaceShip Games | Space Combat where you must go moving your plane tilting your mobile or tablet, and use skills by pressing the screen of your mobile or tablet device. With this game you will spend pleasant moments combat, enjoying flying and fighting all types of combat ships. You will participate in epic space battles.

For those starting inexperienced with this type of games: + Rookie Mode.
+ Meteorite Mode: Destroy the waves of meteorites. You must go beating levels while eliminating the enemies and dodge meteors to the end of each level
+ Snake mode: Dodging the snake.
Expert + mode: For the best drivers.
+ Super Buster Bros. Mode: Enemies each time reproduced in smaller enemies.
+ Battle Mode: Fight against enemies. Your ship will face combat against different enemies, each enemy has a different pattern of combat. The mission is to destroy the enemy to complete a level.
+ Classic Mode: Medium difficulty. You must complete missions while dodging bombs, stones, rocks, remove spaceships and more.
+ Career Mode: Collect all check points.
+ Competition Mode: How long you hold?
+ Mode Medals: How many medals you collect?
+ Destruction Mode: How many enemies can destroy?
Dodging + Mode: How many enemies can dodge?

If you like games of spacecraft and battleships, do not hesitate, in this game you will find different types of ships. Among the enemies you find static objects pumps, movable pumps, stationary rocks, moving rocks, cobwebs to annul your movements, energy beams, enemy ships, alien ships, meteors, etc ..there different types and different difficulty levels. Each space craft has its own abilities, there are up to 5 different skills.

Its easy control and realistic 3D ships will assure hours of free fun. If you get complete all the missions you can consider yourself an expert aviator.